​Which team is going to win the Champions League and going to take the titles in their countries?

Which team is going to win the Champions League and which teams are going to take the titles in their countries?

The end of the season is near and people are already asking themselves can something change in the major leagues and which teams are going to win the titles in the big countries like England, Spain, Germany, Italy and France. We did a small research based on the information all over the internet and we found very interesting statistics which we would like to post here, giving you more information about the chances of the teams in the different competitions.

It looks like that there are some leagues that already know their winners and the German Bundesliga is one of them. There is no doubt that Bayern Munich are the huge favorites for winning the title after they are leading with 10 points ahead the second team of RB Leipzig. Actually, no one is expecting a miracle here, we do not expect it too and we believe that the difference between these two teams may rise even more. It will be a pure chance and luck if Leipzig make it in the top 3 of Germany, as they are in not that good shape since the beginning of the spring. According to our researches, Bayern Munich has 99% chance to win the title in Germany and 65% chances to win the German Cup as well.

The next competition which we are going to follow and where there is no drama is the Italian Serie A. There is no doubt that just like in the Germany, for the past few seasons there is just one team which is winning everything. Even the surprising defeat from the Italian Cup last night against Napoli is not dropping the chances for the Bianconeri to win the title in Italy. They have approximately around 90% chances to do that after they did 1-1 in the last round against the second team of Napoli and saved the difference in the points to 6 just 8 round before the end of the season.

English Premier League is usually thought to be one of the most interesting leagues in the world but this season there is going to have no surprises, based on our calculations. The team from London – Chelsea won last night against Manchester City at home with 2-1 and with this win they are 95% sure that they are going to lift the trophy. Tottenham do not look that far from them, but we all know that Tottenham are not that stable team, especially at the end of the season and the bookies are giving them no chances to even lower the difference in the points. If you are still searching for a good odds for a long term accumulator – 1.30 for Chelsea to win the Premier League is more than a bonus for us.

The last two big major competitions are the Spanish Primera Division and the French Ligue 1. Actually, there is going to be a drama in both leagues as in La Liga the difference between the first Real Madrid and the second Barcelona is just 2 points but Real Madrid are with one game less which they can eventually win. There is a derby El Clasico between them as well so nothing is decided yet. Moreover, both teams drew tough opponents for the Champions League and this is making the league even more tight. If France at the moment, everything looks good for AS Monaco but the real problem is that Paris SG are in a good shape after the games with Barcelona and if they continue to play like that they can move Monaco from the first place. After all, the bookies are still giving better chances for Monaco to take the title. We believe that 60% chance for this is definitely more than they deserve and there is not need to risk on such eventual bet for them.

To conclude, the major leagues are almost clear with some small exclusions. The big question is now, which of those teams is capable of winning the Champions League. People believe that this is going to be Barcelona, because they posses players like Suarez, Neymar, Messi and Iniesta. The bookies are stating just the same as they are giving them a little bit more than 55% to win the priceless trophy. While the more realistic fans of the football are on the opinion that Bayern Munich have pretty good chances, because their league is won already and they can fully concentrate on the Champions League. Furthermore, the big teams in the face of Barcelona and Real Madrid have tough games together and they will be not that fresh for the European Cup. To sum up, we do not believe that Barcelona will manage to win the title this season in the Champions League but to bet on Bayern at the moment on odds like that is very valuable and worthy.

📺 Here's a little snippet from when @bs_zeeland 🇳🇱 were interviewed about #beachsoccer on Dutch television! 👏🏽 Good… twitter.com/i/web/status/1… 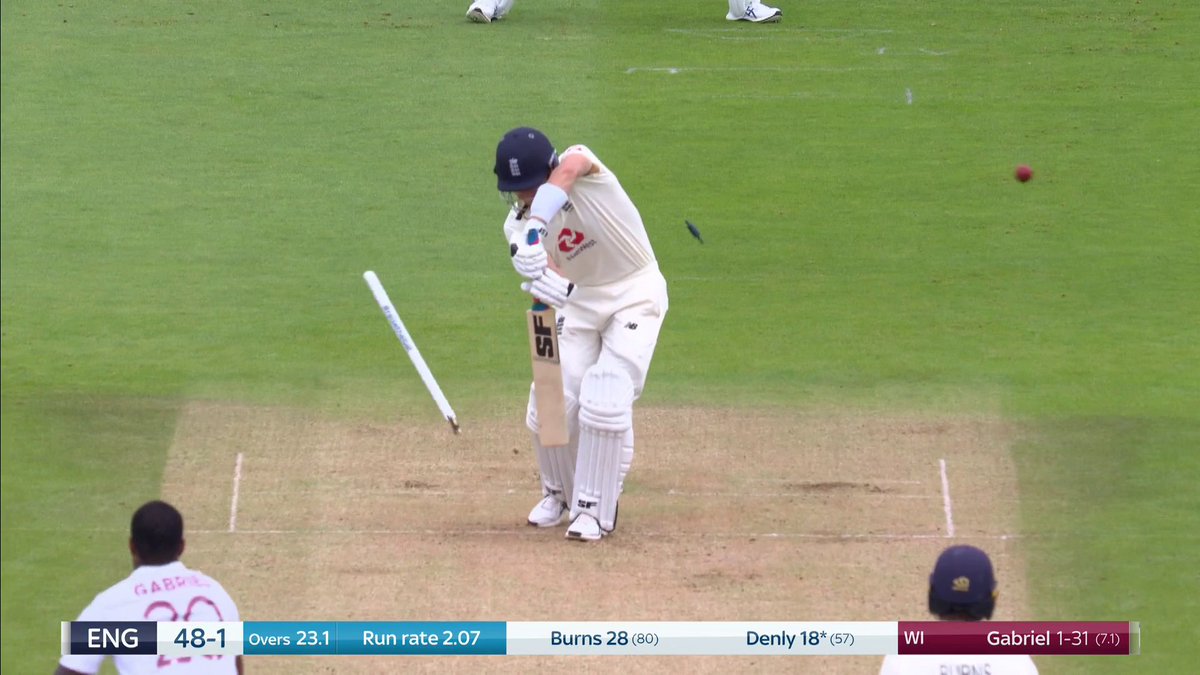 Gabriel strikes again! Joe Denly is bowled by a beauty and England are two down. #ENGvWI pic.twitter.com/iOvKY2vh2T 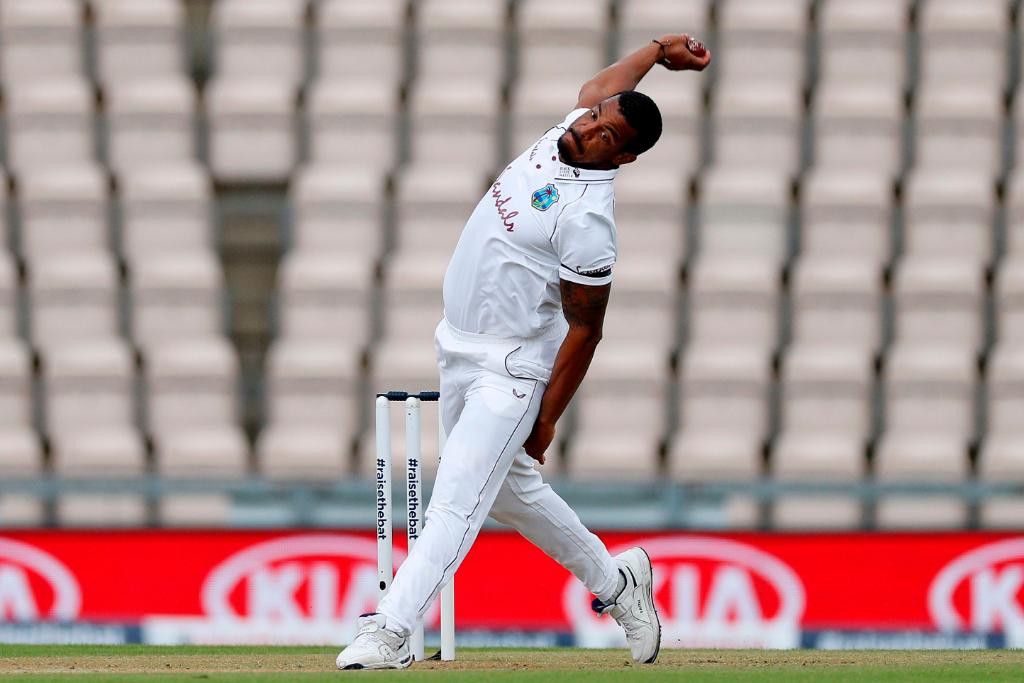 BULLSEYE! 🎯 Denly (18) cleaned up by a 90mph nip-backer from Shannon Gabriel - England 48-2 against West Indies… twitter.com/i/web/status/1…

@TheAgeasBowl #ENGvWI BOWLED! Wobble seam, nips back in! An absolute ripper from Gabriel at 90 plus miles/hr. Denl… twitter.com/i/web/status/1…