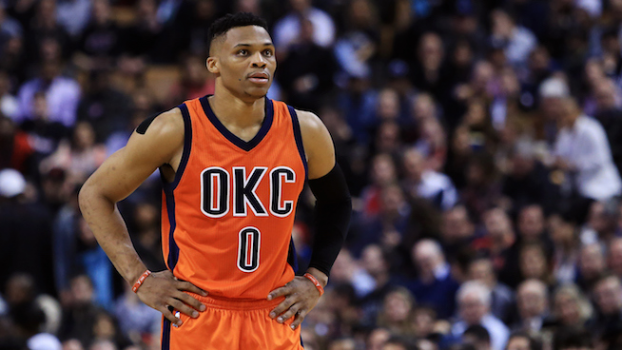 When you get the standing ovations in a game, where your opponent is facing win or go home situations, at his own place, you have to be fantastic in some kinda way.

Russell Westbrook is fantastic. Not just that, he is more than fantastic. Amazing. For the few month, there has been a discussion about the MVP of this season. Two players are the main candidates for that. Westbrook and James Harden. Although Russ has a significantly better numbers, his performances and achievements were always underrated in some kind, and Harden was favored by the media, in spite his much worse statistic.

When he does something all the media were praising him, and on the other hand, Westbrook's achievements were a bit neglected.

Harden knows how to handle media, and how to suck up top them.

Westbrook doesn't know how to do that and he often criticizes them for having double standards or being provocative.

He knows only how to play basketball.

And is he a perfect candidate for the MVP? Yes. Is he in fact already an MVP?

He scored 50 points. He had a triple-double. He broke the record of Oscar Robertson from 1962 and became the No.1 on the all-time list when looking triple-double numbers in one season, having 42nd last night. 50 points, 16 rebounds, and 10 assists. That were his numbers in Colorado.

And besides that, he scored a 30 foot three pointer for the win. A triple-double, a winner buzzer-beater, 50 points, history, all that in one game, and someone still has a doubt about him being the MVP? That is ludacris.

On top of that Denver fans made standing ovations for him, and showed a great amount of respect, although their team lost one of the crucial games this season and officially lost all playoff hopes.

We haven't seen this in a long time.

Also, we haven't seen that any player had a triple-double average at the end of the season recently.

Russ sealed that achievement several days ago. Currently, he has 31,7 points, and he is the top scorer of the league, 10,7 rebounds and 10,4 assists per game for his Thunder.

He grabbed his 80th triple-double in the career last night and passed Wilt Chamberlain on the all-time list. In front of him are Jason Kid with 107, Magic Johnson 138, and Robertson 181.

We think that this is enough for him to be named the MVP of the season 2016/2017. He performed miracles throughout the season. Just take a look what he did, with Oklahoma City, the team which honestly has many limits. Do not think for even a second that OKC would have at least similar results without him. They would probably be at the bottom of the Western conference, trying to reach 30 victories.

But luckily for them, they have Russ. And he is going to carry them on, despite their limitations, despite Durant's treason, and despite all the media and experts who are trying to diminish his success.

What Sundays were made for... 😋 pic.twitter.com/wetRWh9DLB 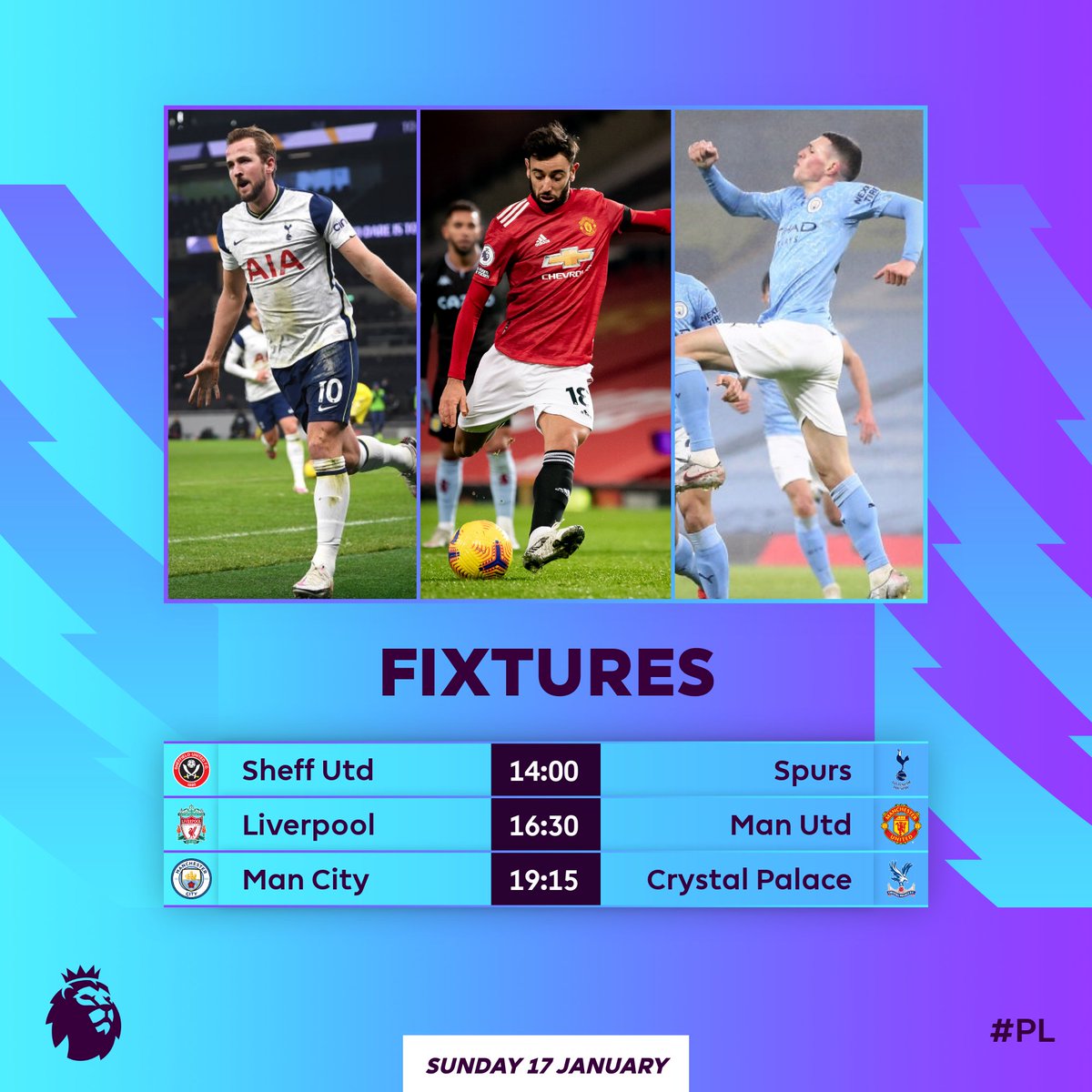 📸 Check out the best images from yesterday's game ⬇️

🗣 "This one has the hallmarks of being a cagey affair." Our betting expert @_LJones_ gives his predictions ahead o… twitter.com/i/web/status/1…

🗣 “Apart from when he is trying to beat Liverpool, Marcus Rashford should have an admirer in Jurgen Klopp.“ ✍️ Ahe… twitter.com/i/web/status/1…

Fergie ✅ Benitez ✅ Facts ✅ What happened in 2008/09, when they last competed for the Premier League?