The Boston Celtics bounced back after two consecutive and pretty painful defeats at Verizon center and they blew out the Wizards two nights ago in TD Garden. The Final result 123-101, displays the difference in this contest in full measure, and once again all of those who were saying that this is an encounter between two teams who only perform well at home, have some backing for such a claim.

The series head back to Washington and it is Wizards turn to strike back now.

But the Celtic are aware that they have two chances to end this matchup, and they are coming into tonight's game without any pressure, because they know, that TD Garden awaits them in the final game.

John Wall and Bradley Beal combined 14 hits from 36 attempts in this game. And they scored only 37 points, which is low for their standards. Washington had 38% from the field in this game and that is one of the worst displays in this playoffs. There were no amazing runs during the game like in the previous two, and what killed them is the fact that they didn't have a proper solution for Boston's strong start, and fantastic offensive performance in the first quarter. The Celtics were shooting 10 out of 13 for two, and had 77%.

We have to mention that the Wizards have only one victory on the road in the playoffs so far. This is something that they need to change if they win tonight, and if they want to reach the Conference finals.

Isaiah Thomas failed again to produce 20 points, in his third straight match, but other guys replaced him. Avery Bradley was excellent with 29 points, and notice his improvement as he had 12 points combined in the last two games at Verizon Center. Al Horford was in all-round-mood with 19 points, 6 rebounds, 7 assists and 3 blocks. The Celtic made and early 16-0 run and they smashed Washington right from the start, not giving them the slightest chance to come back.

We might even say that this was one of the most convincing offensive performances by the Celtics in the entire playoffs.

Well, you don't have to be a rocket scientist to conclude that Washington is the favorite tonight. There is the impressive difference between their game at home and away. It will be a big surprise if they do no win tonight.

Washington is given -5.5 handicaps, and we think that they are going to win with greater margin.

Over/Under limit is 216 points. When looking last games, we have a hunch that this is going Under. After several games in which we saw 220+ games, we ain't believe that tonight's game will be that much efficient. Especially since Boston's offense isn't capable of producing two consecutive shooting nights like in the previous game.

Time for some teasers 🤓💡 Which 🦊 is this? pic.twitter.com/fpFFbL62Db 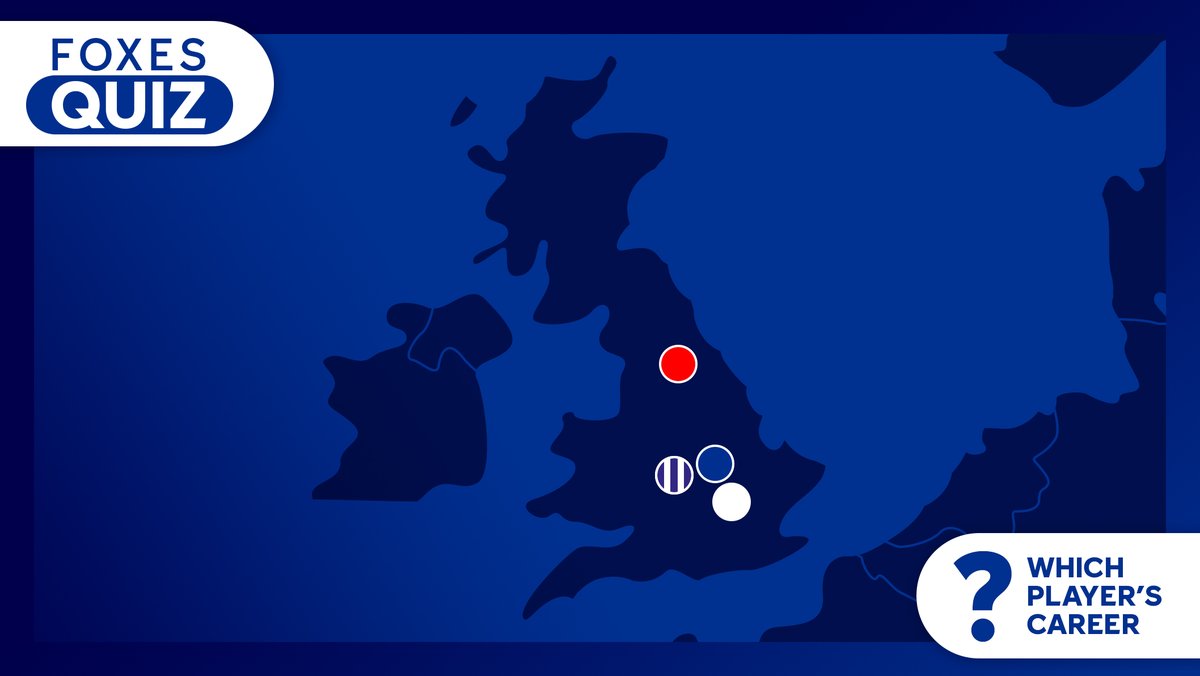 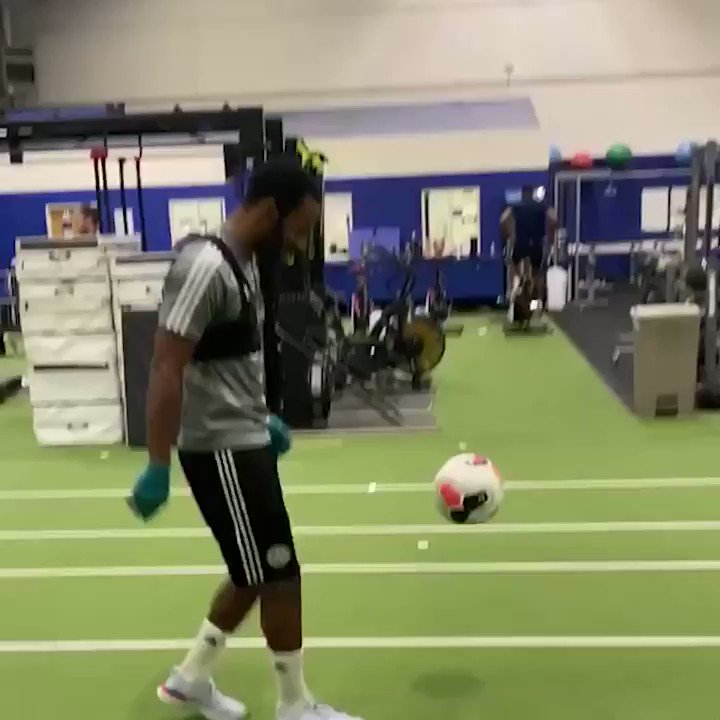 "#AFC didn’t beat us, we handed it to them on a platter! #LFC have won the league, but it's about making more histo… twitter.com/i/web/status/1…

When @mikegolicjr still can’t get into his twitter account but he has to be a functioning adult... pic.twitter.com/FBZWaCqdei

ECB_cricket @England and Wales Cricket Board

To mark the second #raisethebat Test, ECB and @bbctms teamed up with a talented cricket fan to create virtual perfo… twitter.com/i/web/status/1… 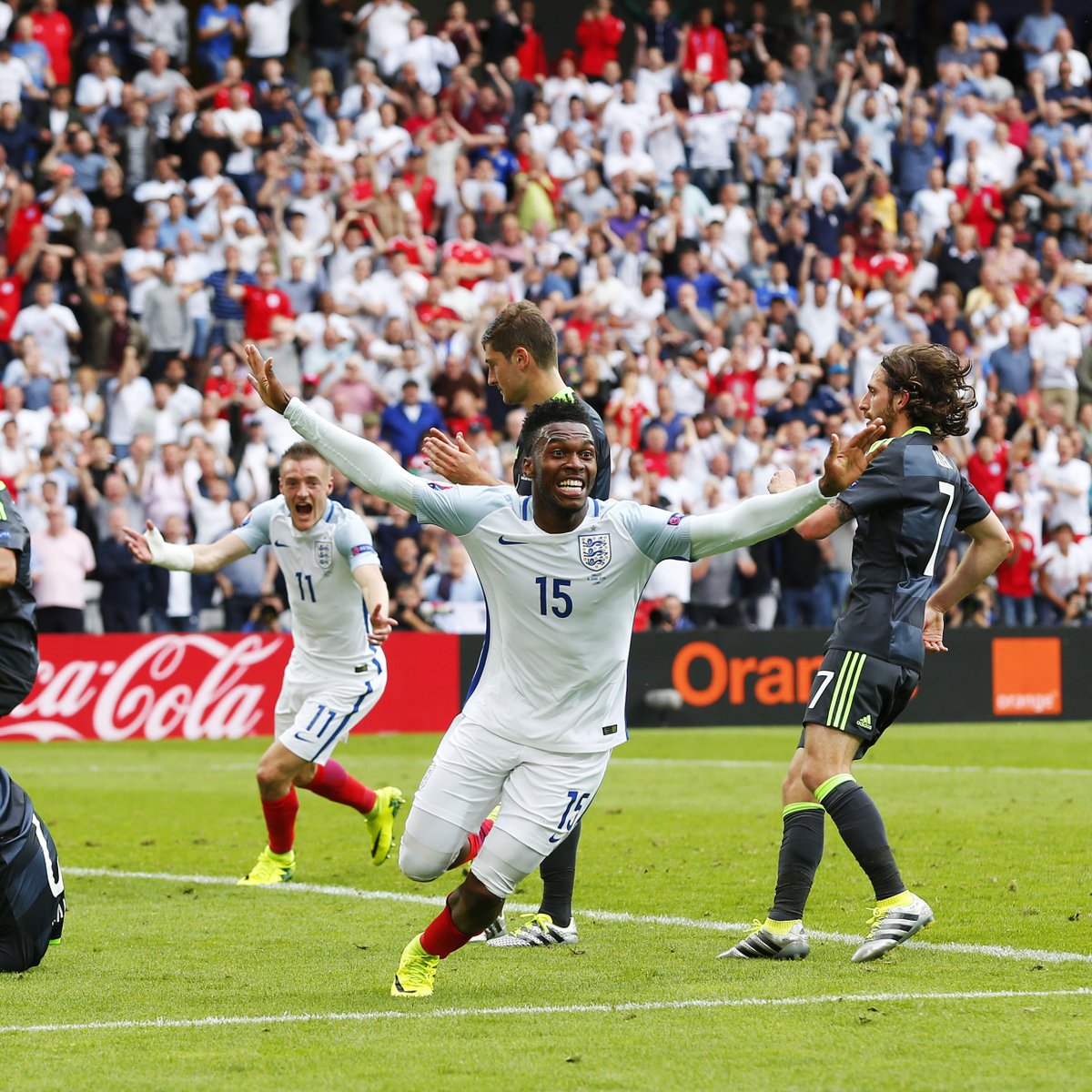