The Golden State Warriors want to end this series, as quick as possible and they also want to become the second team in history that started two consecutive playoff seasons with a double sweep in the first two rounds. 2015 champions want to have a good rest before the conference finals, which will for sure be much more exhausting than these two first rounds. On the other hand, Utah Jazz wants at least one victory in front of their home crowd and to prove that they are not the team for sweeping. The Jazzers, for sure, didn't have in mind that they will finish the season without a single win against the team from Oakland.

Like in the previous two games the team from Salt Lake City started slowly in the beginning. In the last match, they had under 30% shooting from the field, and they were behind 10 points when the 1st quarter ended. This is something that is often repeated in the games with the Golden State, and the Jazz just cannot open the game in the proper way.

Gordon Hayward score 29 points, while Rudy Gobert had a strong double-double with 21 points and 15 rebounds. It seems that Utah gave everything they had and yet that still didn't shake the Warriors.

The Warriors scored the lowest postseason number of points in this game. But that didn't affect their outcome. When everything stops, and you have no solution on the court, just give the ball to Kevin Durant, and everything will be fine. The ex-Oklahoma City Thunder superstar scored 38 points along with 13 rebounds and demolished the Utah Jazz defense. He had an excellent support in Stephen Curry when he needed it the most. Curry and Durant scored, combined Warriors final 22 points. We are still waiting for Klay Thompson to step up, but to be honest, he can relax and lay back and save some energy for bigger challenges, because these two guys are doing most of the job on the court.

We are sure that the home team is going to give 100% of their abilities to secure at least one win in this matchup, but still, that isn't going to be enough to defeat a great team from California. At this point, the Warriors of just too much to handle for them and we don't see in which way they could lose.

Finishing a biography, watching sports movies and being blissfully unaware of " #TigerKing " @alex_prewitt on how… twitter.com/i/web/status/1…

Tim Duncan has 16... the @spurs are within 4. #NBATogetherLive #20HoopClass twitter.com/i/broadcasts/1… 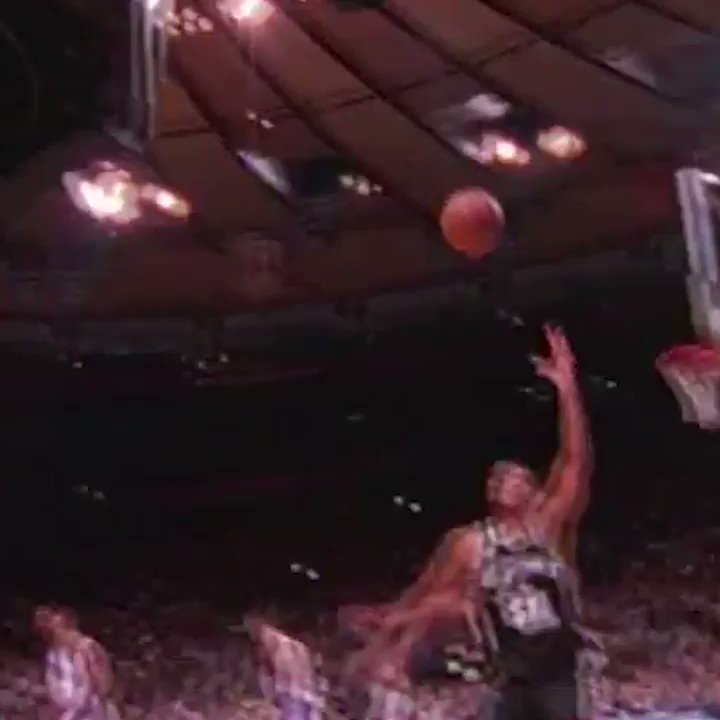