In this game, both teams just have to win. Their motives are totally opposite, but the goal is the same. Villarreal has to win in order to stay in the spots that allow Europan games next year, while Sporting Gijon has four games in which they have to win at least three to even hope for the survival in La Liga. And we can say without hesitations that this would be a science fiction outcome if happens because they don't have one single victory in the last six games.

As we said Villarreal is fighting for European competitions next year and currently they are in the 5th spot with 60 points. They missed their chance to be closer to Sevilla, and now, only mission is to stay in front of Athletic Bilbao and Real Sociedad who have one and two points fewer than them. They can't allow slipping at home, and after winning at Vicente Calderon against Atletico Madrid, we are sure that their morale is on a high level. In the last five games, Fran Escriba players won four, and in the last five home games they have three wins and two defeats, but every time they scored at least two goals, no matter winning or losing.

They have a perfect chance now to improve that record because their team has only one win in road games. In the last six games, on five occasions Villarreal scored first, and that proves once they score, it is hard to turn the game around.

On the other hand, Sporting has only one victory in the last ten games in La Liga. Along with that, they have 4 draws and 5 defeats, not being able to keep their net intact in 8 games during that span. As we previously mentioned, they have only one win in away matches during the whole season. In rest of the games, they put down 6 draws and 10 defeats. El Madrigal is not the place to improve your record, to be honest, and this is an unpleasant game for them in a really tough moment.

In 16 matches between these two clubs, Villareal is much better and has 10 wins. When looking recent history in the last five games Villarreal has 4 wins in last 5 games, while Sporting has only one. The last game played in the first part of the season in Gijon ended with a convincing win by the Yellow Submarine 1-3.

There is no doubt that this one will end with the same result. Villarreal is a much better team than the visitors from Gijon, who are lately displaying poor performances. They are in a ''must win'' situation, but their opponent is also, and that is why we think that the hosts are bound to grab this one.

Apart from playing home team to win, we think that victory with handicap -1.5 is also a good bet. We truly don't see the outcome where Villarreal is going to win with a minimal 1-0 result, and also, we don't think that the visitors are going to score either, so handicap wins turns out to be a logical solution. 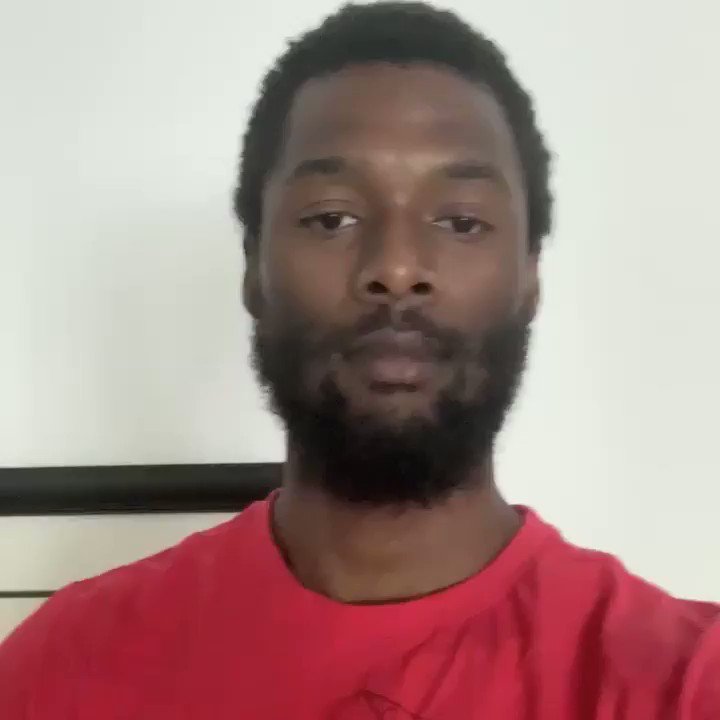 BBVA’s emblematic headquarters building in Madrid will be lit with a black ribbon in memory of #COVID19 victims ➡️… twitter.com/i/web/status/1…

As always, a big thank you to all for your support! 👏 🔴⚪ #MiaSanMia pic.twitter.com/kfaxXWaFUG 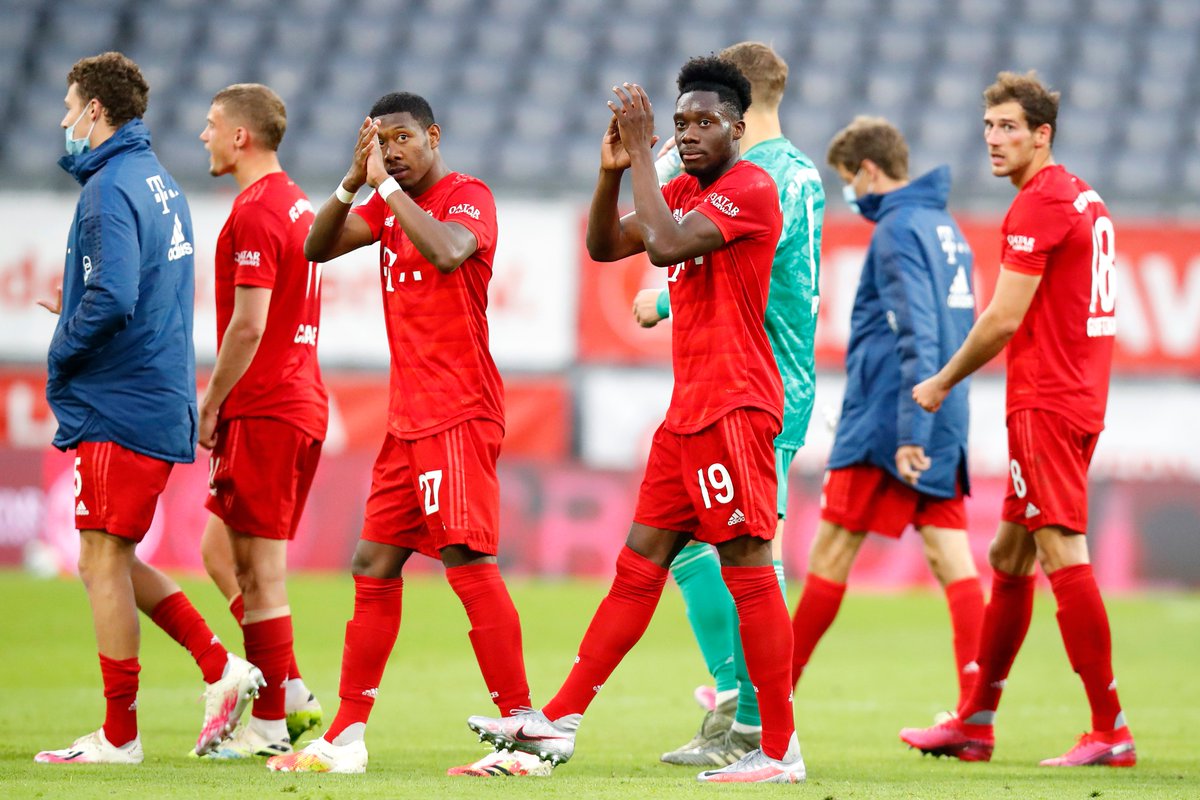 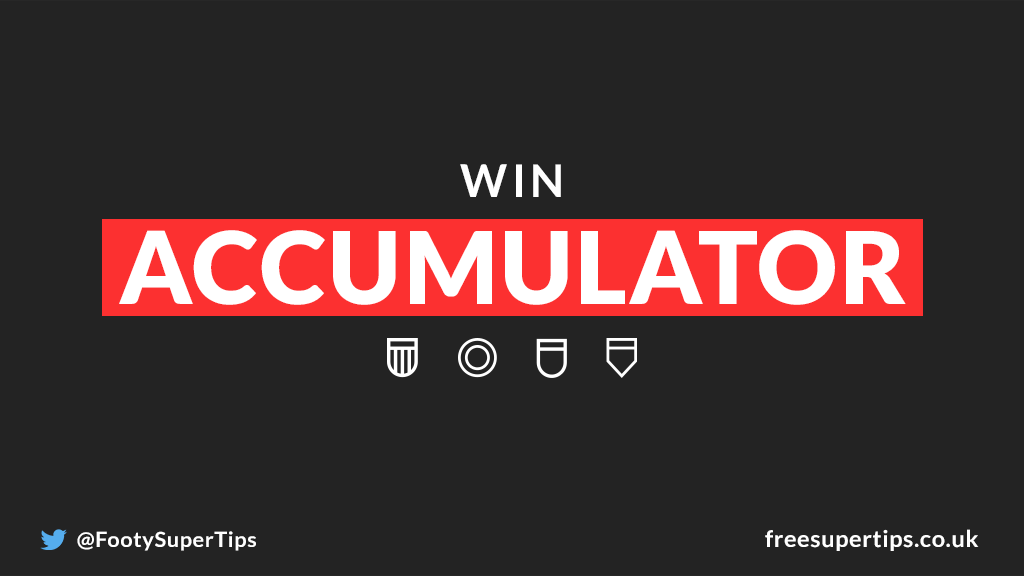 Space X’s Crew Dragon launched today. Here is the cost of development compared to the cost of other US space progra… twitter.com/i/web/status/1…

@talkSPORT It’s sad how people judge a player on what they have won and not their ability. You have a pic with Ande… twitter.com/i/web/status/1…