The opening match of the 31st round of Bundesliga will be played between two of the former giants of the German football. Bayer Leverkusen is going to host Schalke 04. these two clubs represented their country in the European competitions, the hosts in Champions League, and until two weeks ago Schalke was playing in the Europa League. Someone would think that they should be battling for the place among 5 or 6 teams in the league and he would be severely wrong.

Both of teams are in the lower part of the table, and what is more shocking, they are in the position to fear for their Bundesliga status, as they are close to the relegation zone.

Schalke is in the 11th place with 38 points so far this season, and they are just two wins away from Augsburg who is the first team under the relegation line.

Bayer is even worse. The team from Leverkusen is 12th, and has just 36 points, meaning that they will be in a lot of trouble if they continue performing like this.

This game is very important because it could push one of the teams in the relegation battle, with just 5 games to go until the end of the season.

Imagine one of these two teams to be relegated !!

Bayer is in one hell of a negative series. The former Champions League finalists and Uefa Cup winners have only one victory in the last 9 games in the national championship. Along with that, they have 5 defeats and three draws, and their results have been very inconsistent considering their attacking line who scores in one game three goals and in the next two they are practically invisible. In the last 6 out of 7 games their games we saw under 2.5 goals. Also, the last three games at Bay Arena were finished without a winner, and that is something very disturbing for the home fans.

Schalke meanwhile has the similar record in the recent five games in Bundesliga. Only one win, along with three defeats and one draw. The percentages are almost the same as Leverkusen's.

Their defensive line has been awful, conceding 10 goals in the last five away games. They were defeated in the last round, by Darmstadt, the one team that has no chance to avoid a trip to the Zweite. Imagine their current morale and form.

In the last five head-to-head games, the visitors didn't record one win. To be even worse, only once they stay undefeated, while on 4 occasions Bayer put dow a victory. In the first part of the season, Leverkusen won at Veltins Arena 0-1, with Stefan Kiessling's last minute winner.

Only Lars Bender won't appear for the home team, while the situation among the visitors is unbelievable considering injuries, as they have 8 first team player injured. Th latest additions to the list were Max Meyer, Leon Goretzka and when we add that Thilo Kehrer is suspended for this game, we come to a conclusion that they will have a lot of troubles in Leverkusen.

Our first bet is both teams to score, and we think that the home team is closer to win here, because Schalke is in unreal situation considering injury trouble. 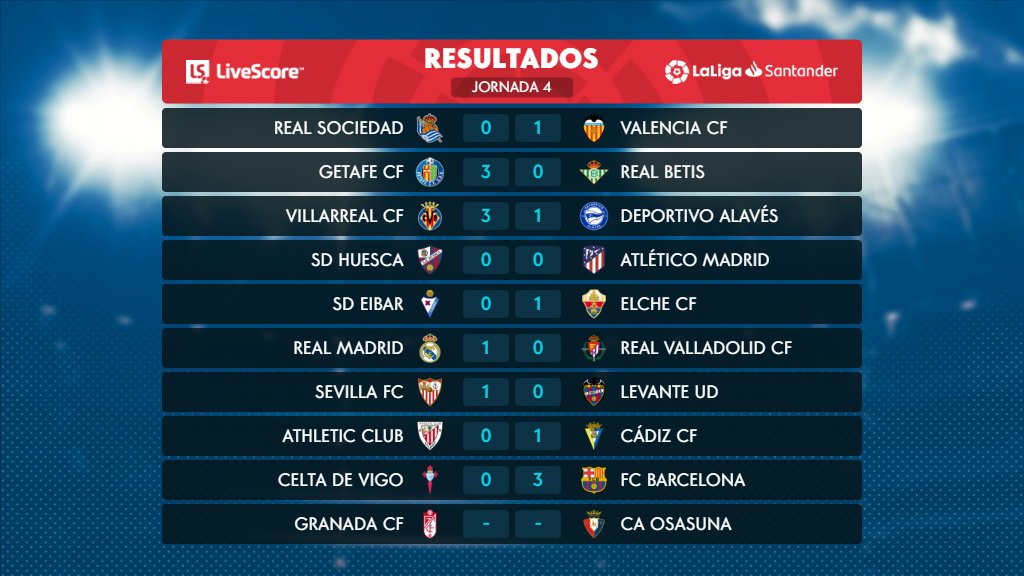 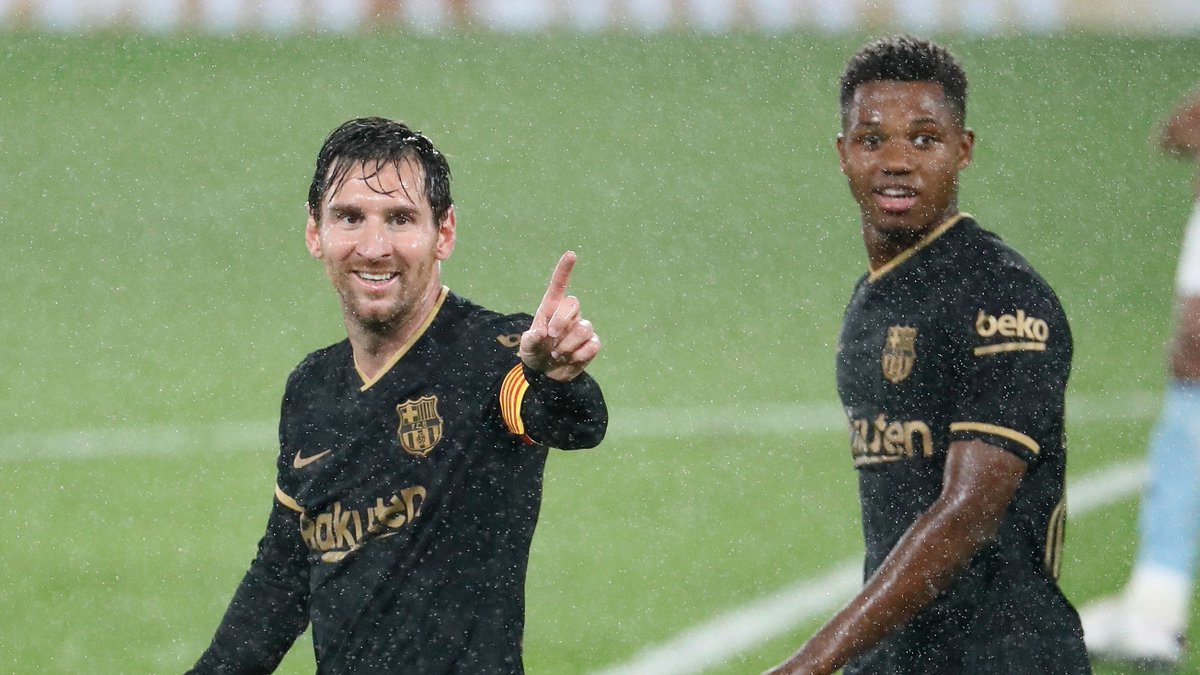 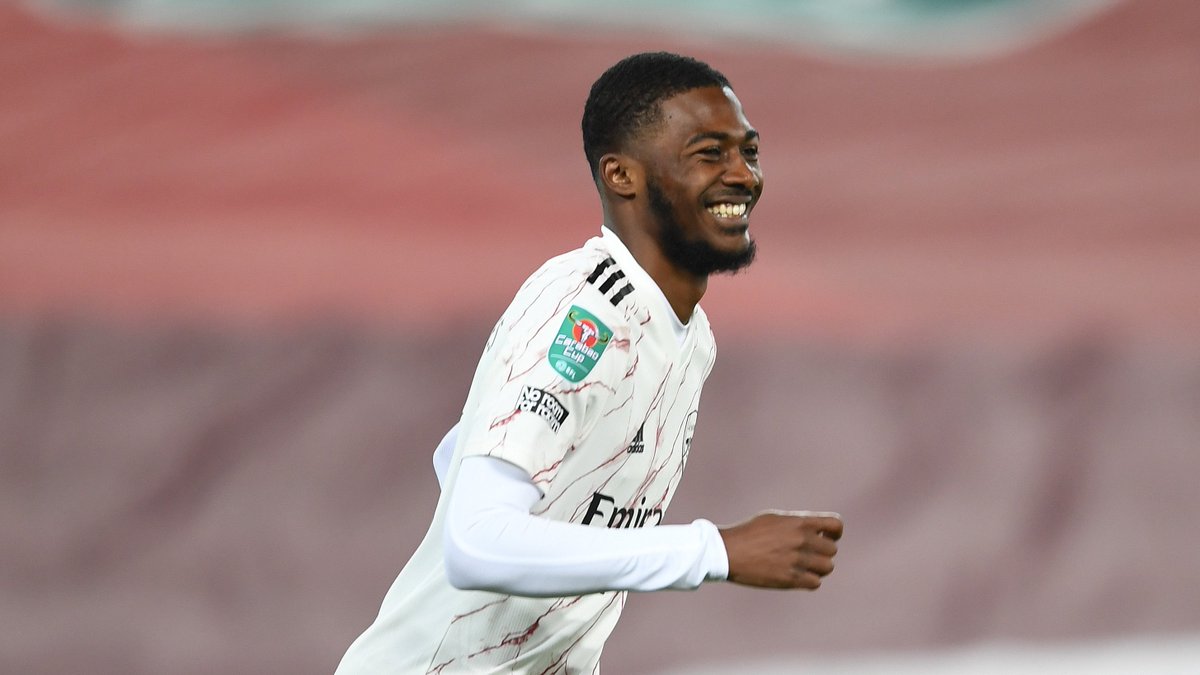 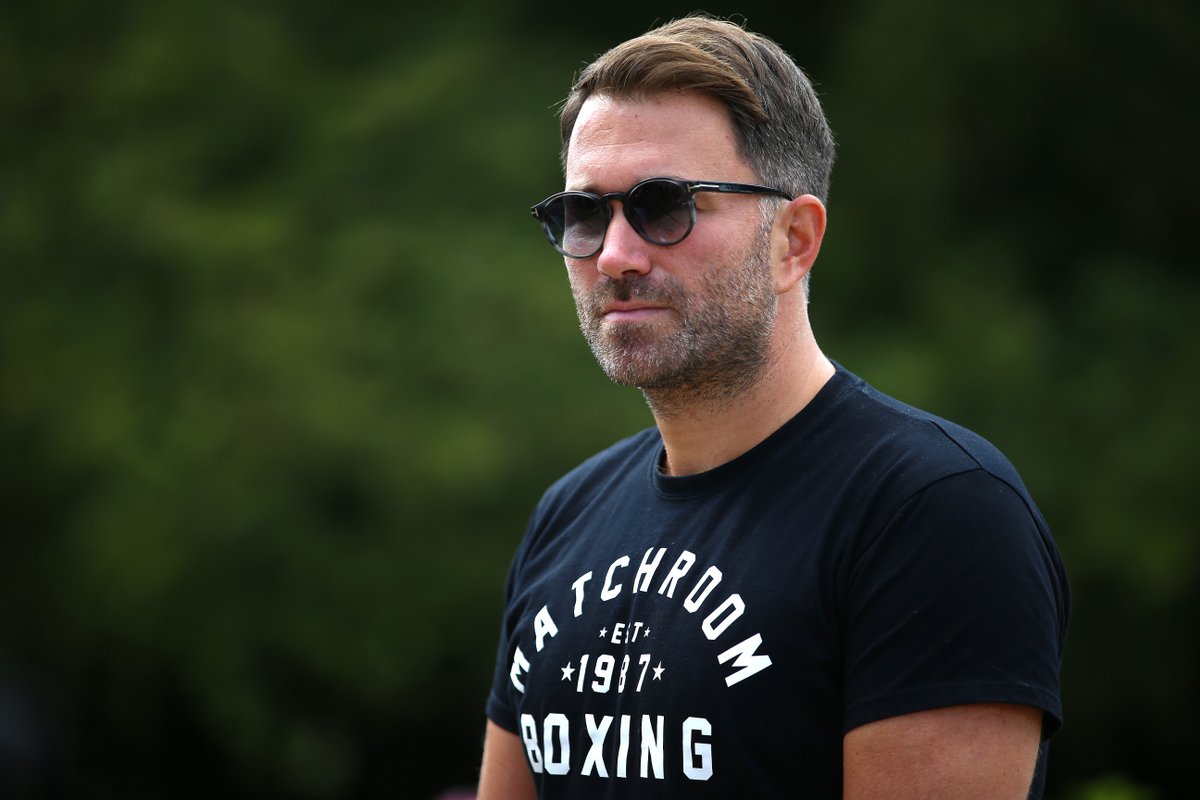