A totally opposite game for these two teams. Alaves is safe in the middle of the standings and they can't be relegated from La Liga, and on the other hand, they can't reach the European competition spot. They will face Barcelona in the finals of Copa Del Rey, and this game is going to be their main event of this season.

Villarreal is in a much different situation. They are currently 5th, in a place that leads to the Europe League, but they will have to be aware that Eibar on the 8th spot is just 4 points away. Also, the '' Yellow submarine'' is still hoping that in some way they could reach Sevilla in the fourth place, as they have 8 points fewer but also one game less. So that basically means that they have chances to reach Champions League, but also if they don't win in two games, they are out from the European picture for the next season.

Alaves lost last three games without scoring, but that didn't endanger their status. They are 11th, and their goal for this season in fulfilled. Staying in La Liga after the promotion. They are not very convincing when playing at home, as they have 4 wins in 15 matches. But they suffered only 4 defeats, having 7 draws. The main strength of this team is a strong defense which eventually helped them prevail on many occasions.

Villarreal is in a good shape, they have two straight wins, and they are very well when playing on the road. In the last 8 games they have only one defeat, and during that run, they haven't conceded a goal in 6 matches. They too have a powerful defense. Manager Fran Escriba is a very good tactician and he knows how to handle various demanding situations.

The home team will be without suspended Zouhair Feddal and Edgar Mendez, and this will be a huge blow for them, especially absence of Feddal who is one of the key defenders in the team.

Villarreal has their own troubles. Victor Ruiz is suspended, Samu Castillejo is injured, and also Denis Cheryshev is still out.

In the first game this season, Alaves made a huge surprise at El Madrigal defeating the home team 2-0. Before that game, these two sides hadn't met in 10 years.

We are sure that this game is going to be a slow one, with a lot of tactics involved on both sides. Don't expect to see nice moves or some attractive plays here, because these two teams don't play like that, it's just not their style. Low pace, many passes to the side and hard defense, that is the nature of Alaves and Villarreal.

We advise you to play on a low number of goals, under 2.5, because we just can't see more than that. Considering the final outcome, this game is a tricky one, because we think that whoever reaches first to score, that team will eventually win.

We think that a draw is the most likely result.

👀 @CP3 of #TeamLeBron drops 16 DIMES to move past Magic Johnson for the MOST ASSISTS in #NBAAllStar Game history! pic.twitter.com/UTI8eRHGMZ 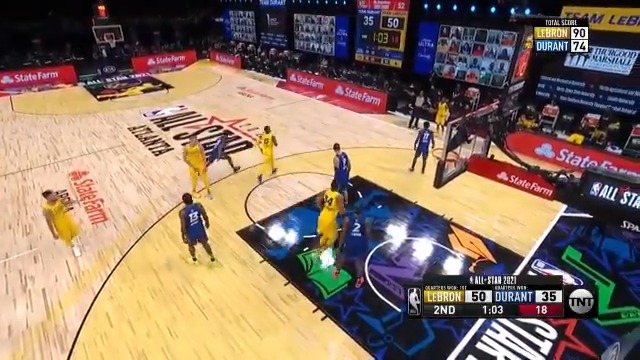 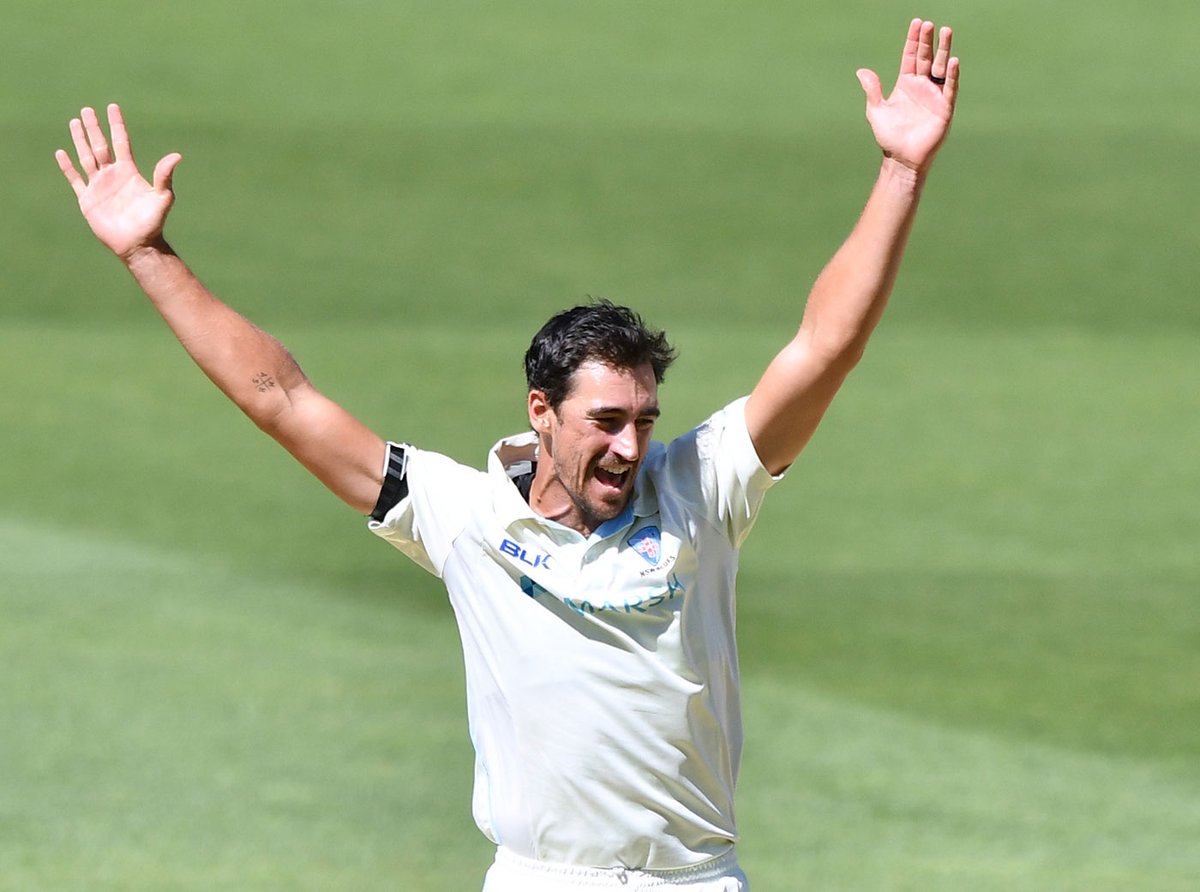 Mitchell Starc has 2-0! Henry Hunt and Liam Scott have both been trapped lbw by the big left-armer, who is getting… twitter.com/i/web/status/1…