The semifinal matchups of both European competitions are known. This is the most important news in sports world's today because millions of fans were eager to see next clashes in Champions League and Europa League.

The draw for Champions League started at 12 p.m. in Nion, while Europa League draw was just one hour later.

The legendary striker of Liverpool Ian Rush decided that we are going to see a Madrid derby between Real and Atletico once more and he sent Monaco to face Juventus in the semifinals of this year's Champions League edition.

For the third time in the last four years, we are going to see the battle between Real Madrid and Atletico Madrid in the Champions League. These two clubs seem to be a magnet to one another in the European competitions recently.

2 out of the last 3 finals of the Champions League were between these two fantastic clubs, and on both occasions, Real came out as a winner. So far they have met seven times in Europe. Los Blancos are much better as they have 4 victories against only 1 for Atletico Madrid who didn't succeed in eliminating their city rival at least once in history. Real will be the host in the first match, played on 2nd May, while the game at Vicente Calderon will be played seven days later.

In the other semifinals, we will have a clash between entirely different football styles in the matchup between Monaco and Juventus.

The Italian champion conceded only two goals in the whole Champions League edition this year, and on the other side, we have the most efficient attacking team in Europe led by fantastic Kylian Mbappe.

In the last four head-to-head matches, Monaco has one victory while the ''Old Lady'' has two.

The met for the last time in 2015 when Juventus eliminated Monaco with Arturo Vidal's goal from a penalty kick spot in the first game. Stade de Louis II will be the battleground of the first leg on 3rd of May, and the rematch is scheduled for 10th of May.

The finals are to take place in Cardiff, at Millennium Stadium, on June the 3rd.

The same amount of excitement is expected to be seen in Europa League semifinals because we are going to witness two fantastic games.

Manchester United will face Celta Vigo. The Spanish team will be the host of the first match, while the rematch will take place at legendary Old Trafford. They never met before, but the key player of United Zlatan Ibrahimovic has experience against the team from Vigo as he already faced them while playing for Ajax.

In the second semi-finals, Ajax will host Olympic Lyon in the first match at Amsterdam Arena. In the previous 4 meetings, Ajax has a much better record, because they didn't lose a single game as they have two victories and two draws against the French team.

The first legs will be played on 4th of May, while the rematches are one week later.

Stockholm is the host of the finals, which will be played on 24th of May.

‘The potentially absurd juxtaposition of the words 2000 Guineas winner and Dark Horse is not lost on me but...’ twitter.com/sportinglife/s… 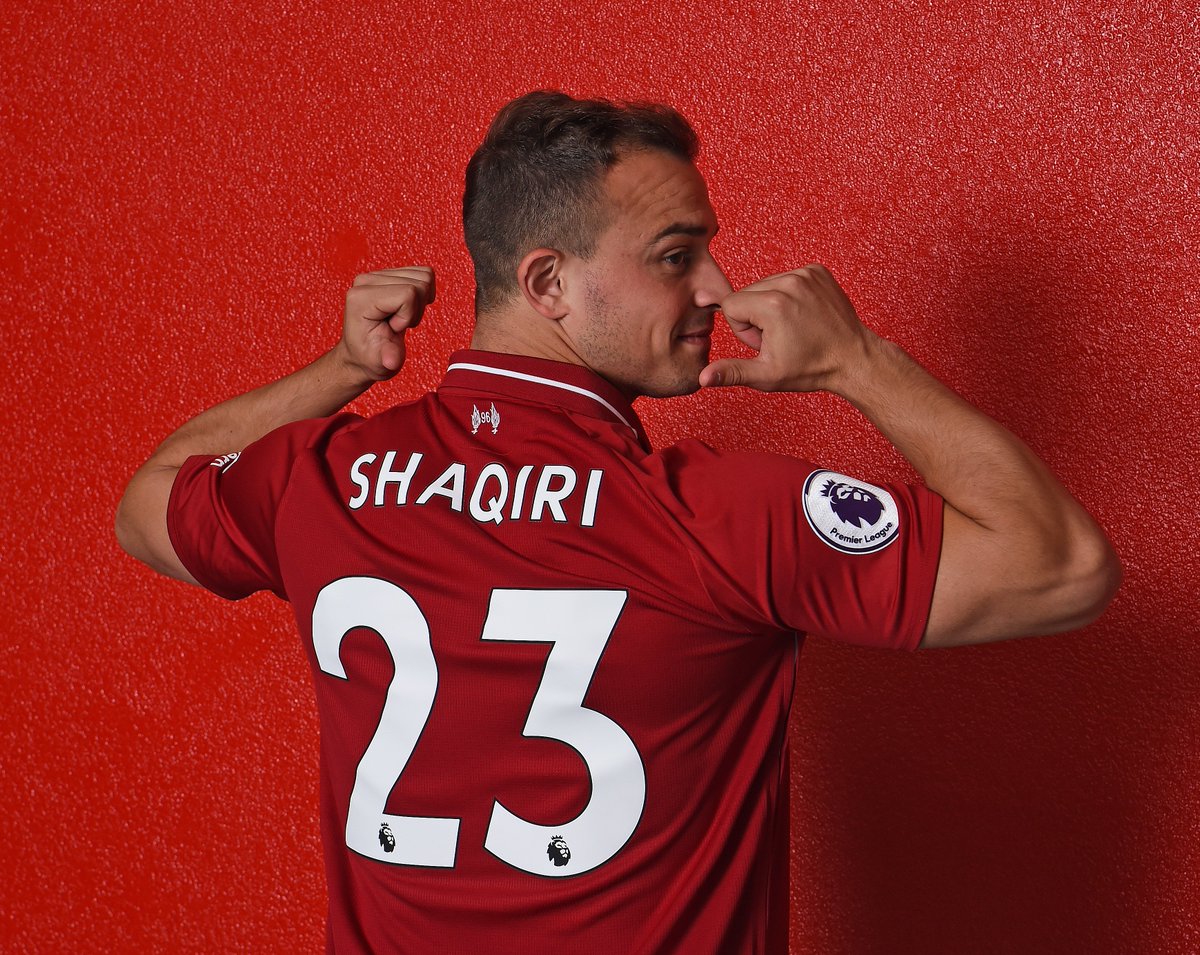 Today’s 37/1 Win Acca gets underway with the 12:40 at Ayr See all selections and analysis here 🔽… twitter.com/i/web/status/1…