After leading 2-1 at the end of the second day, their match against Italy was the only one that hasn't been resolved.

After one hour and 54 minutes, the hosts finally got the much-needed point.

The 14th player in the world once again won with the maximum result, after he swept Andreas Seppi also with 3-0 back on Friday.

Although the final numbers show that Goffin was confident, after the match, the Belgian player told that he had some thinking during the game.

"When you see the score it was comfortable, but inside it was not," said Goffin. "You have to stay focused. Especially when you win the first two sets and you think it's the end, but it's not. I'm really happy with how I finished.

"I just give my best on the court. I just want to play for my team and my country. I love to play at home, with the atmosphere in front of my own fans."

In the last 14 matches that he played for Belgian Davis Cup in single, Goffin recorded 13 wins, and this is quite astonishing.

In the last three seasons, this is the second time that the Belgians are in the semifinals.

They will face there, Australia who eliminated the USA.

At the end, Belgium - Italy 3-2, after Alessandro Giannessi won against Joris de Loore 2-0, 6-4 7-6 in the match that had no pressure or value considering next phase.

After a long time, the Aussies are looking like one of the best nations in this sport, and they are a serious candidate for the trophy.

They were leading 3-0 on Saturday, and this was a chance for them to relax a bit on the court.

The Serbian team was excellent against Spain, 4-1. Rafael Nadal skipped this match, and after that, the home team had almost an open road to the semis.

Davis Cup semifinals will be held from 15th to 17th September.

France will host Serbia in a derby. Back in 201 these nations played in the finals in Belgrade, and after fantastic comeback, Serbia won 3-2, and for the first time in their history, they were the winners of this competition.

Be sure that the French are still remembering this and that they will do everything in their power to avenge that.

Belgium heads to Australia. In the previous two meetings, they defeated Australia with the same result 3-2. But that was a long time ago, in 2007 and 2010. Previous to that Aussies had two wins.

That is all for quarterfinals of Davis Cup, now prepare for the clay season in tennis world, and many good games. 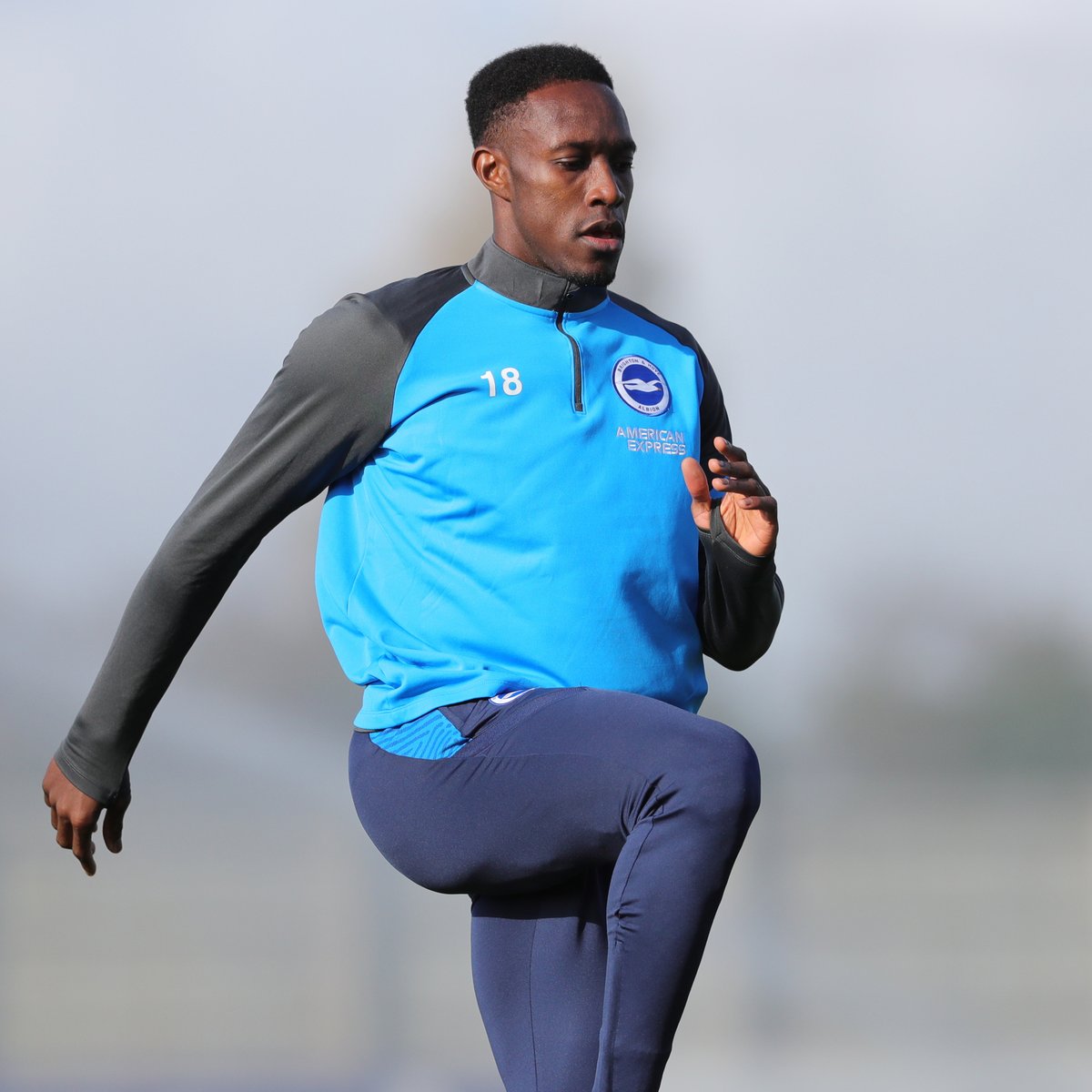 Here's more on #Boro's new third shirt, which proudly displays the logo of @MFCFoundation and will be worn for the… twitter.com/i/web/status/1…

It's one year to the day until the Rugby League World Cup. 🙌 So what are the key questions that need to be answere… twitter.com/i/web/status/1…

🎙 Steve Bruce will be speaking to the media this morning as he looks ahead to Sunday’s trip to Molineux to face Wol… twitter.com/i/web/status/1…

Hahahaha hahahaha WHAT A START TO A FRIDAY! twitter.com/talkSPORT/stat…