We saw a lot of things happening in Washington during the last two games between the Wizards and Celtics. Technical fouls, fight, suspensions, all of previously mentioned happened in the last several days at Verizon Centre.

Washington Wizards managed to even this series and they are now heading to Boston in search for a complete turnaround. But we are sure that Celtics aren't going to allow this to happen easily because at their TD Garden all teams have a lot of difficulties.

Boston Celtics were totally disarmed in the last two games and after scoring at least 120 points in the opening two matches of this series their offense just collapsed. In the third game, they scored only 89 points, and in the most recent one, just 102 buckets, and that indicates that they had a lot of trouble when Isaiah Thomas isn't playing at his level. One of the best point guards in the league scored 32 points combined in the previous two games. Also, neither of the players from the rest of the team stepped up and produced some quality performances and that refers to the bench who was extremely ineffective.

The one thing that especially worries the Celtics fans are occasional blackouts in their game because they allowed several times, huge impressive runs by the Wizards, at some point of the game, without any response.

Despite low shooting percentage, John Wall is still running the show among the Wizards. In the last game, he scored 27 points, had 12 rebounds and five steals, shooting 8 out of 25 from the field. Bradley Beal finally showed his true face dropping 29 points with 11 field goals from 16 attempts. They will be stronger for Kelly Oubre who did his suspension and he will be back on the bench in Game 5. The one guy who is especially making a difference on the court is Otto Porter who is averaging 18.5 points in the last two games with an excellent shooting percentage of 68%. Everything that the Wizards have to maintain is their offensive pace because Boston Celtics are going to be, without a doubt, much better in scoring points on their own court.

The handicap on Boston Celtics is -4.5, and to be honest we are not so certain about the final outcome of this game. Over/Under limit is 215 points, and here we are much more confident, and we think that this game will end with a greater number of points than proposed. The Celtics aren't going to repeat the bad offensive displays as they did in Washington, and that means more points in this event.

Tap to Cheer for the @Lakers & @nuggets during tonight's WCF Game 4 at 9pm/et on TNT! #NBAPlayoffs #WholeNewGame pic.twitter.com/6Y0A4u1tKr 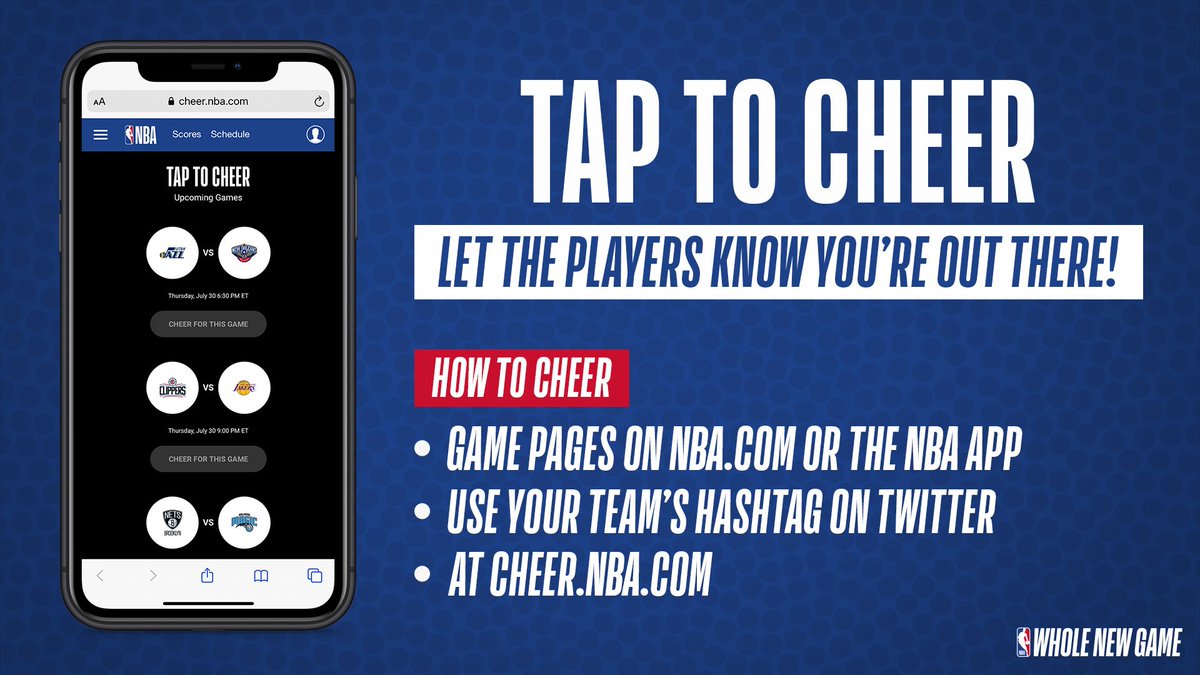 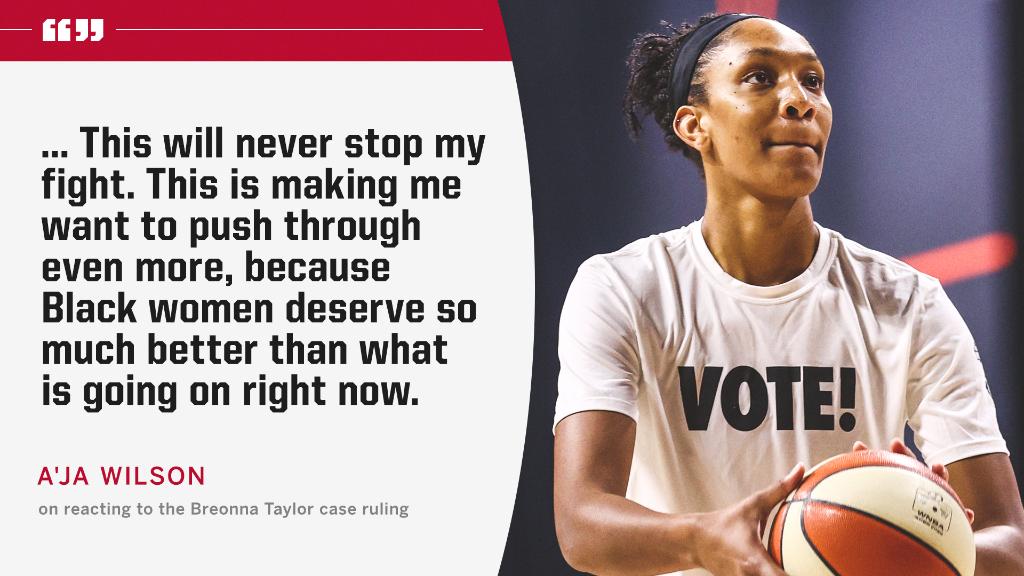 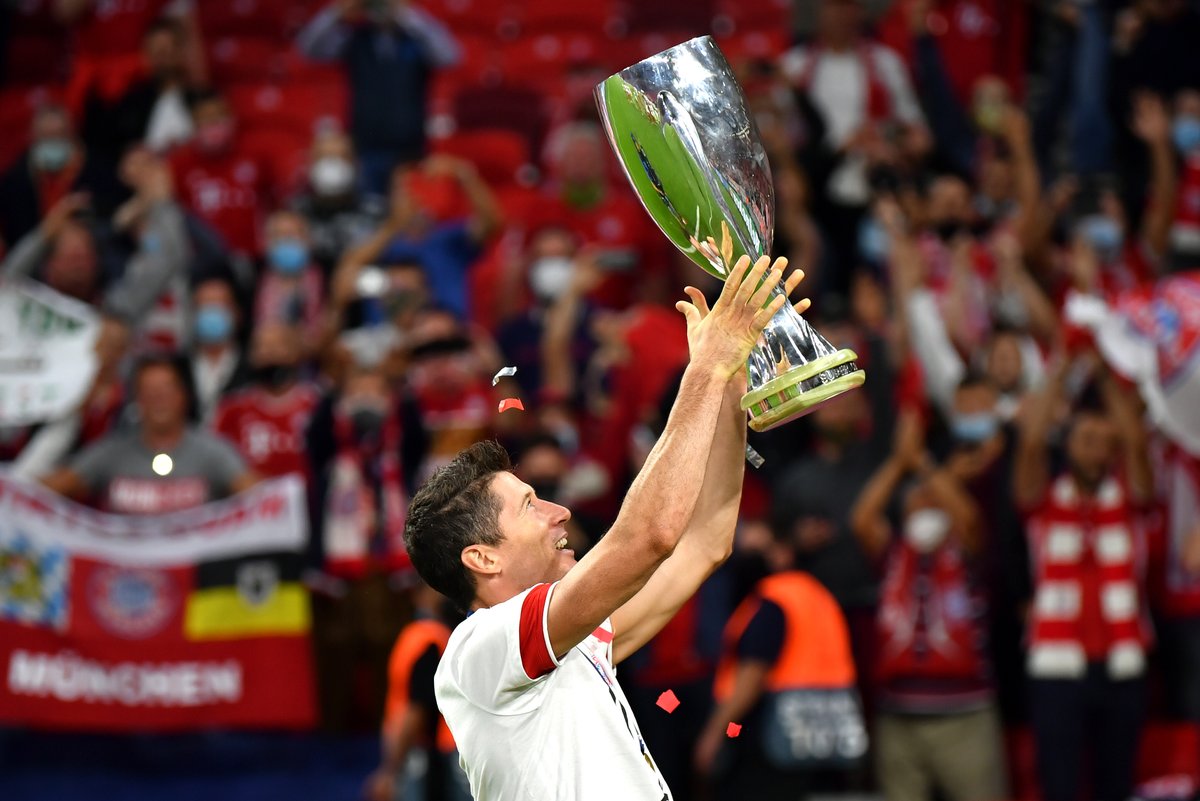 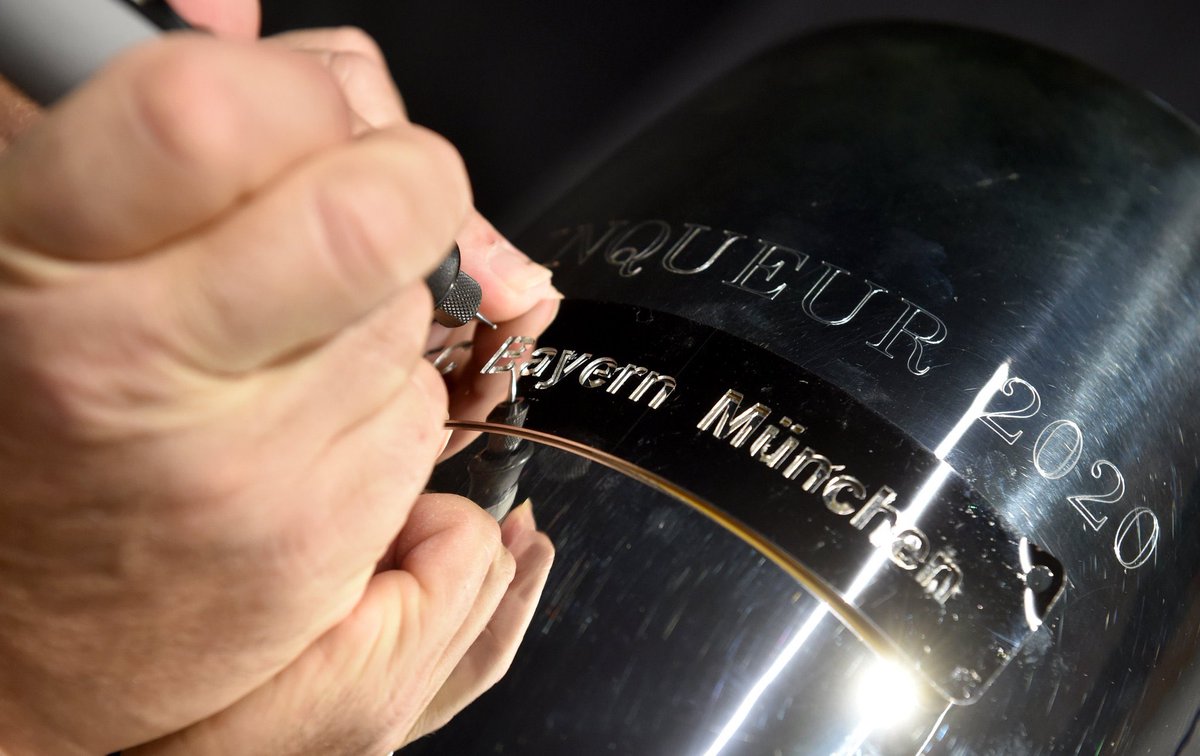