The biggest news in the NBA last night was that the Cleveland Cavaliers lost number one spot in the Eastern conference and that Boston Celtics jumped over them. The franchise from Boston currently holds their destiny in their own hands.

The things are reaching its climax in the battle for the last two spots for the playoffs in East, and the Detroit Pistons said goodbye to their legendary ''Palace of auburn hills'' and played there for the last time.

The battle for the last two spots in the Eastern conference playoff zone will be interesting until the last moment because of the fact that all the contenders for those two spots won during the last night's games.

The Miami Heat had the toughest job of them all, and after an overtime, they defeated the reigning champions Cleveland Cavaliers 124-121.

The Cavaliers played without Kyrie Irving and LeBron James and they put down their third consecutive defeat.

As a consequence of this bad streak they fell down to number two in East, and Boston Celtics will have the home court advantage in the possible Eastern conference finals.

Other teams that are playoff contenders in the East, Chicago Bulls, and Indiana Pacers also put down victories last night.

They are currently in the 7th position and have one victory more than Chicago and Miami.

The team from Florida is in the toughest situation and they will need at least for one of their rivals to lose in the final game and them to win against Washington Wizards to clinch the playoffs for this season.

The Detroit Pistons said goodbye to the place where they conquered the NBA three times. ''The Palace of Auburn Hills'' will go to history and in the last match, Washington Wizards won against Pistons 101-105.

The home court of the legendary Bad Boys and the championship team from 2005, will no longer be the battleground of the Pistons during the NBA battles.

Boston Celtics defeated Brooklyn Nets 114 -05, and in the last round, they will play at their TD Garden against Milwaukee Bucks.

While we are mentioning Milwaukee bucks Giannis Antetokounmpo reached his 8th triple-double this season.

His Milwaukee Bucks were better than Charlotte Hornets 89-79. Portland defeated San Antonio Spurs 99-98 a buzzer-beater by Noah Vonleh in the last attack of the game.

Utah Jazz defeated the Golden State Warriors 105-99 in Oakland. After 14 consecutive victories, the Warriors felt the taste of defeat. But this didn't affect anything, as they already secured top spot in the league before the playoffs. 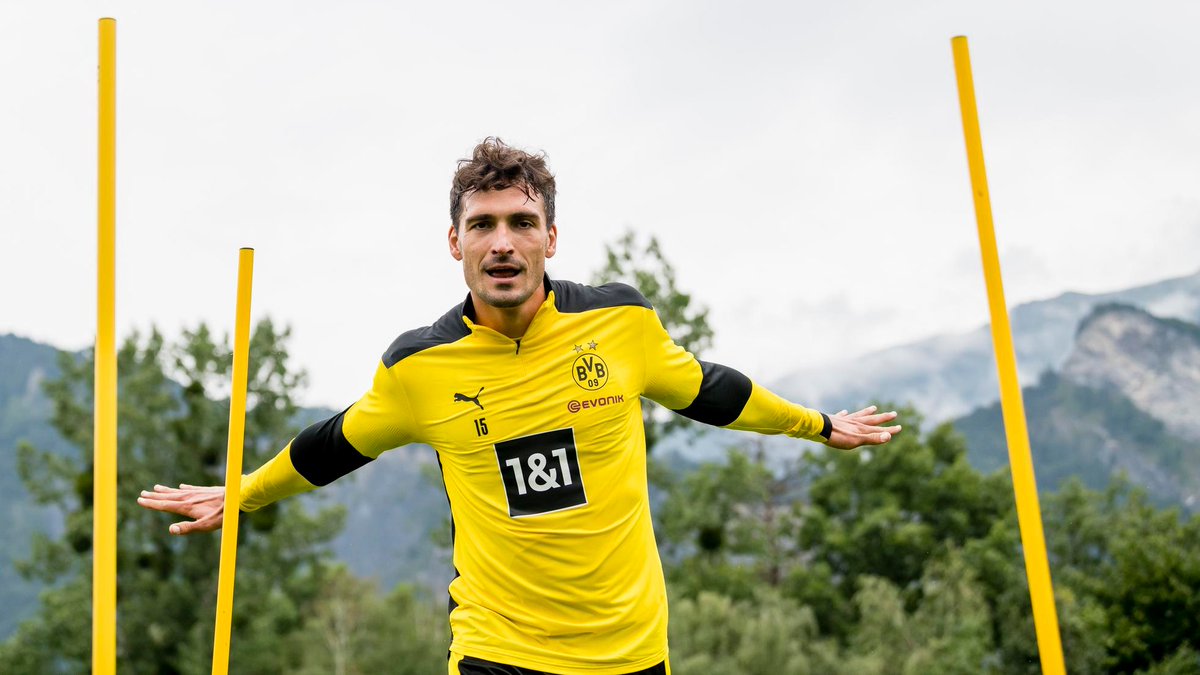 ECB_cricket @England and Wales Cricket Board

Your support enables the @britishasiantst to help more people like Farhana, who have been impacted by #COVID19. Fi… twitter.com/i/web/status/1…

Rain has hampered the second Test - but it is still all to play for as England eye victory over Pakistan 📺 Watch… twitter.com/i/web/status/1…

“Apart from Messi, every player will be on the sale list. They won’t survive.” ❌ “There’s lots of issues that Barc… twitter.com/i/web/status/1…

A night that will live forever in the history books! 🏆🔥 See more of the best pics from #FCBFCB on… twitter.com/i/web/status/1…

This #BARBAY humiliation will surely bring the question of whether to stay or not to the fore, particularly with hi… twitter.com/i/web/status/1…