The Battle For Spain – El Clasico No. 174 – Real Madrid vs. Barcelona Game Preview

We cannot remember that Barcelona was in a worser situation when traveling to Madrid then they are today. Luis Enrique's team didn't score against Juventus in two games they are eliminated from Champions League, they didn't perform well against Malaga and Real Sociedad, Neymar is suspended, and they have enormous problems considering injuries. In the last four games, Barcelona dropped three points, and that can be crucial in their title chase this year.

Meanwhile, Real Madrid advanced to the semifinals of the Champions League after the referees helped them against Bayern Munich and obviously the momentum is on their side. In the last 19 matches, they only have one loss, and they are anxiously waiting for this game because they can secure the title if they win. Real Madrid has 75 points, 3 more than Barcelona and they also have one match less. The Real is, as we said, excellent lately, because in the last 7 matches in La Liga they have six victories in only one draw, against Atletico Madrid.

Although it seems that the home team is an absolute favorite coming into this game, we have to add that just one inspirational individual can decide El Clasico and that nothing of above mentioned has no significant value when the players step out on the pitch.

We saw that many times in history.

In the past 173 matches, Rea Madrid has 72 victories, while Barcelona has 68, 33 matches were ended with a draw. The goal difference is slightly on Real Madrid's side 281-274.

In the last 7 games in Madrid, Barcelona won on 4 occasions, and the home team remembers the last year's demolishing when the Catalonian visitors won 0-4.

This is also going to be the clash between two coaches who were facing one another as players on the field. Zinedine Zidane and Luis Enrique fought many battles on the pitch, and the most memorable one was in April 2003, when they had a physical encounter at Santiago Bernabeu. Luis Enrique scored in that game, and at one point Real Madrid's coach made a harsh tackle on young Carlos Puyol, which caused for his teammates to reacts furiously. Many football fans remember that incident.

Gareth Bale is expected to play tonight, while among Barcelona the only doubt is Javier Mascherano. All other players who appeared against Juventus will be available except Neymar.

We don't think that Real Madrid is going to defend the three-point advantage they have in the standings because in the matches like this it would be a disaster. A high-scoring game is expected, and both teams to score and over 2.5 goals would be good to play, but over 3.5 goals is also a realistic target in this match, and try that also. Barcelona is in a terrible situation, but we have to add that recently Neymar was one of the worst players on the team, and with his selfishness and individual moves, he often slowed down Barcelona's attacks. So don't be surprised if Luis Suarez and Lionel Messi work together perfectly tonight.

💬 PC: “It’s been a hectic 48 hours or so but getting in for training today has been great. Meeting the lads has bee… twitter.com/i/web/status/1…

“Don’t come over to this boxing world cause you’ll get laid out in 30 seconds flat!” 😳 talksport.com/sport/boxing/8…

The manager on Kelechi Iheanacho 👇 "He’s very important. It was a brilliant goal, the technique was outstanding. H… twitter.com/i/web/status/1…

The competition, which had been paused since the start of the current lockdown, will resume from March 31 |… twitter.com/i/web/status/1…

"There’s a long way to go, 11 games, but we’re only focused on the next one. When the full-time whistle goes on the… twitter.com/i/web/status/1…

“We’ve got a great group of players with great spirit and we saw that last night [vs. Burnley].” 💬 pic.twitter.com/C6mObGTXd5 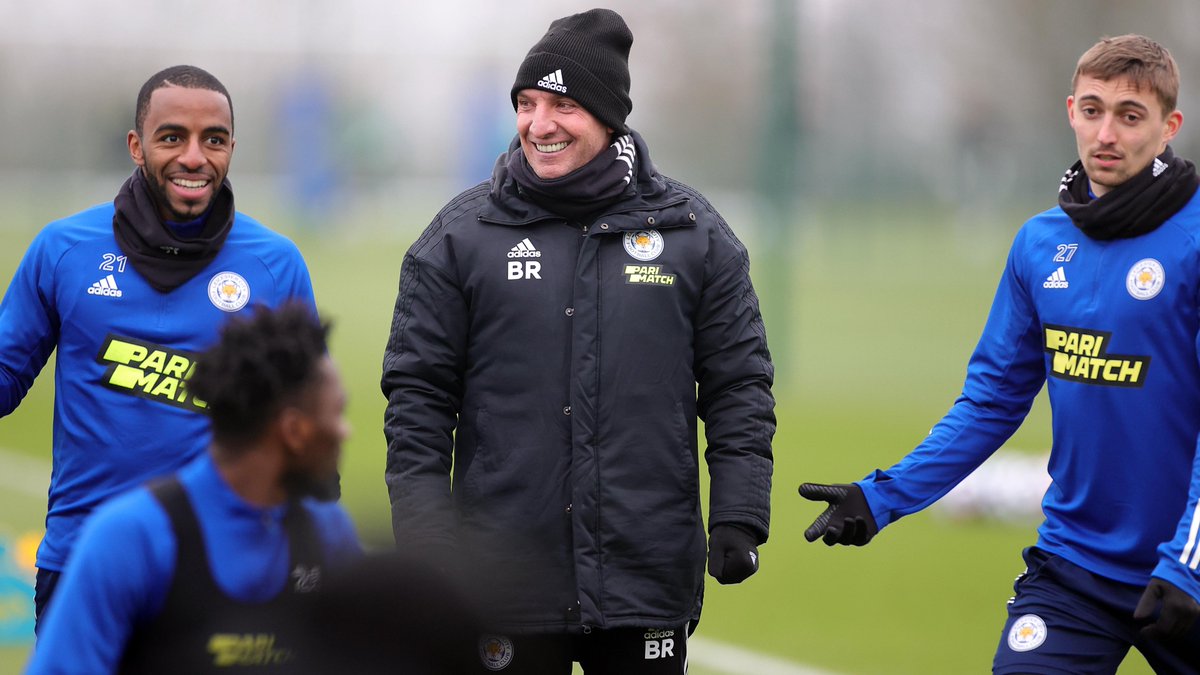