To be honest, we thought that's this clash will bring more thrill and excitement than it actually did. Unfortunately, San Antonio Spurs suffered significant setbacks as Tony Parker and Kawhi Leonard got injured, and without them, this series is looking to be just another sweeping performed by the Golden State Warriors. After the first game and Kawhi Leonard's absence, next two encounters looked like cat and mouse play.

To make it even worse, the Spurs added another player to the injury list after Game 3. Former Golden State Warriors and an All-Star David Lee tour his patellar tendon at the start of the match, and he will be ruled out for this matchup. We are yet to see for how long will he be missing from the court.

As we mentioned before, the Spurs went through another shock regarding injuries, because one of their big players is out of the rotation and the only position where they had some advantage, and that is under the rim, will now be weakened. We can just guess how Spurs players and fans felt when another player got injured. That happened just a few minutes after the first game in Texas started.

The Argentinian veteran Emanuel Ginobili tried to push his team to a victory scoring 21 points in 17 minutes. LaMarcus Aldridge had 18 points and only five rebounds, while Jonathan Simmons put down 14 buckets. Once again the Spurs just couldn't rely on three-pointers as they had one of the worst performances in this playoffs, making 5 downtown shots from 21 attempts.

Their leading backcourt players, Simmons, Green, and Mils were combined 2 of 13 for 3 points. That has to change if their team wants to win tonight.

Kevin Durant posted 33 points along with 10 rebounds and was fantastic in some parts of the game. He had a great shooting percentage, 11 made from 19 attempts. Stephen Curry became the top scorer in the franchise history when looking playoff games, as he added 21 points in Game 3. JaVale McGee was the surprise of the match, scoring 16 points in just 12 minutes and that is something the Spurs hadn't see it coming. They were starting to warm up in the first quarter, and afterward, they made a final push in the second period, which brought them the lead. Once again they had an excellent shooting performance with 54.8 field goal percentage.

The San Antonio Spurs will need to come up something revolutionary to avoid defeat and sweeping in this game. But we are not so sure that they are able to perform such a thing at this point. The handicap on Golden State Warriors is -12, and we think that they're going to win by a greater margin. Over/Under limit is 216 points, and we believe that this match up will close with an efficient game tonight. The spectators at AT&T Center are going to see way more points then proposed.

'They won't buy tickets to see women': 50 years on from a tennis rebellion. By @tumcarayol theguardian.com/sport/2020/sep… 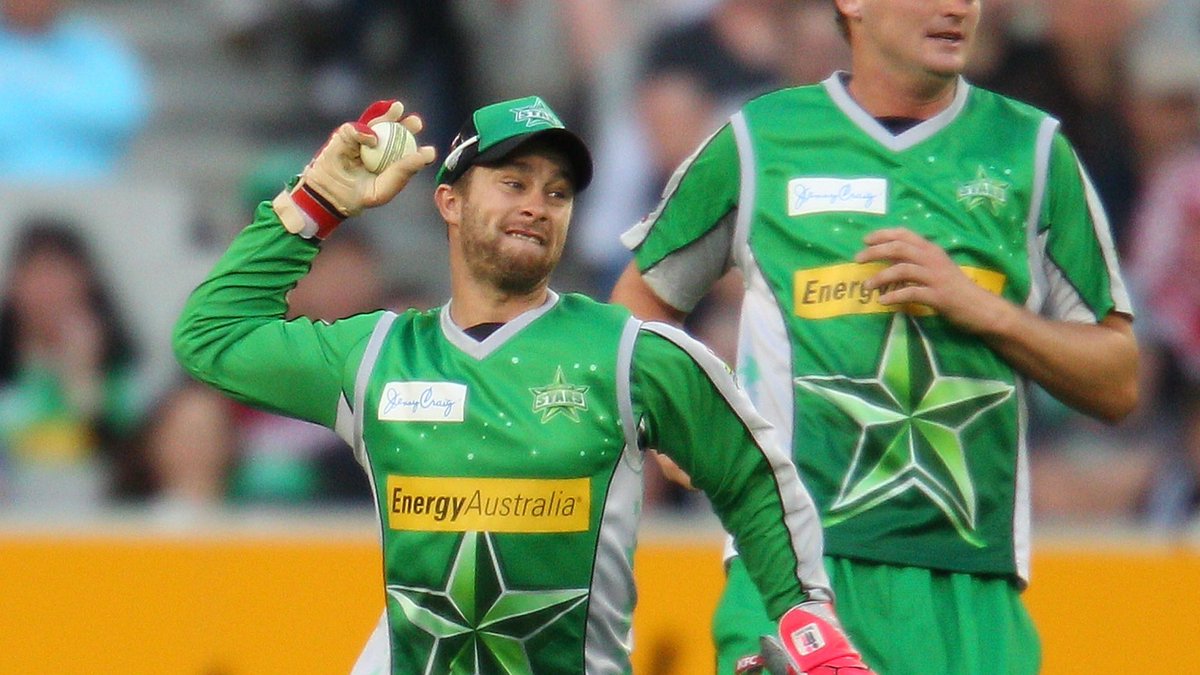 ◽️ How Spurs lured Gareth Bale ◽️ The view from Madrid ◽️ When will Bale be fit? The Pitch to Post podcast take… twitter.com/i/web/status/1…

Manchester United rely on Henderson save and late goals to eventually overcome Luton. By @ed_aarons theguardian.com/football/2020/…

"Gone are the days when you judged a manager at the start of a new season, while bedding in new signings or trying… twitter.com/i/web/status/1…