One of the most exciting and interesting matches this evening will take place at Nueva Condomia, in

After the European Championship,

In five last fixtures in which

It is only the third match recorded ever between these two nations. They met in 1981 for the first time in

Whenever they play at home, the Spanish team is a massive favorite, regardless who are the opponents. Simply, they demolish anyone who stands in their way. We expect to see an attractive match with many nice moves and lots of goals.

Over 2.5 goals is our first proposition and the second one is over 1.5 in the first half time.

This #ClimateWeekNYC we’re proud to be one of more than 260 companies committed to 💯 renewable power. Make the swit… twitter.com/i/web/status/1…

In the spirit of #WorldTourismDay, name the cricket venues that are on your bucket list ⬇️ pic.twitter.com/7qI18ElekJ 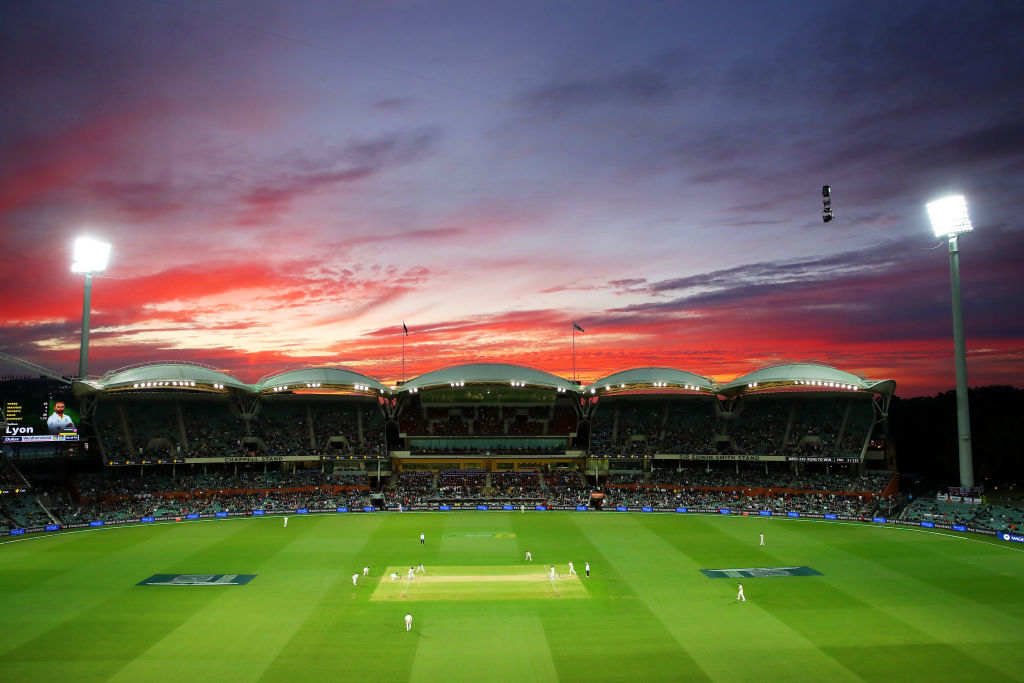 3' WHAT A DOUBLE SAVE! Lo Celso's free-kick is kept out by a flying save by Darlow before he gets up quickly to de… twitter.com/i/web/status/1…

They are under way at the Tottenham Hotspur - join @jakegoodwill1 for live updates as Spurs look for back-to-back w… twitter.com/i/web/status/1…

Week 3 NFL Preview: 🏈 The Josh Allen Method vs. the Goff Way 🏈 Why Lamar's arm can beat K.C. 🏈 Drew Brees and the… twitter.com/i/web/status/1…

2' Spurs have a free-kick right on the edge of the box as Lo Celso goes to ground. Early opportunity for the hosts. [0-0] #TOTNEW | #NUFC 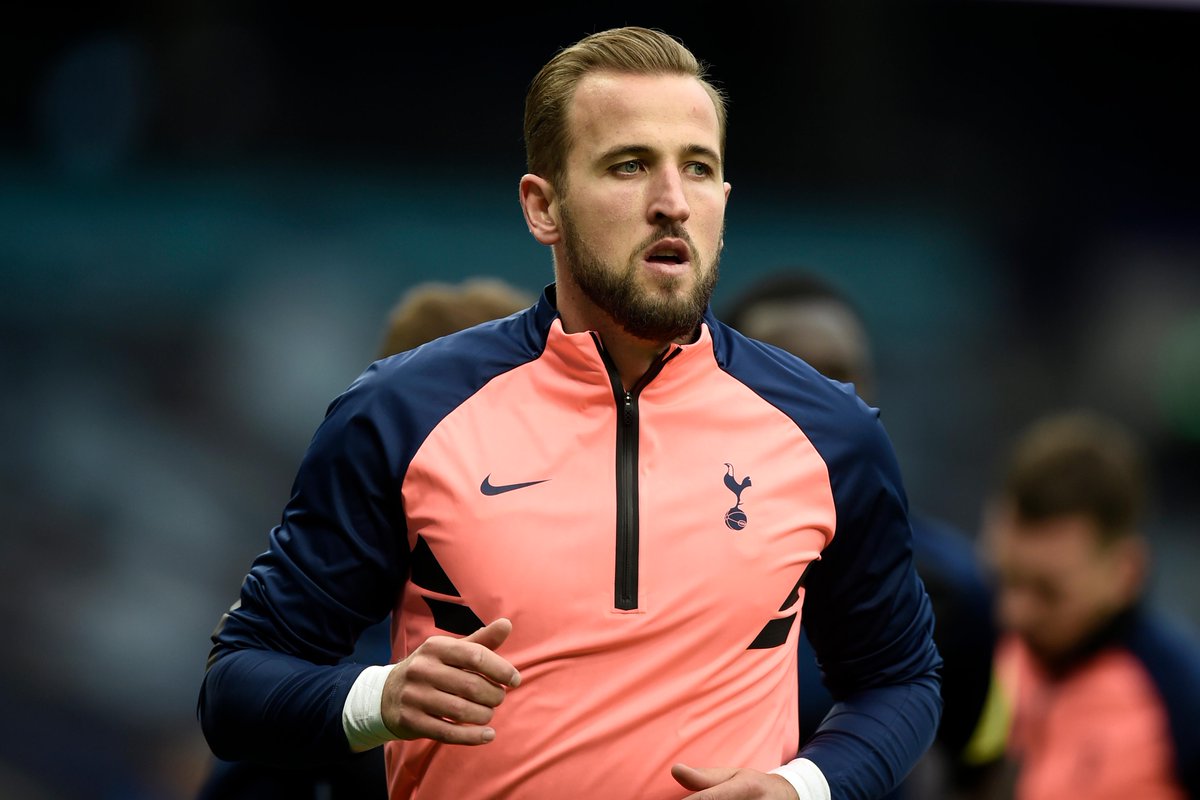