Sol De America has a wonderful opportunity to advance to the next phase of Copa Sudamericana, because they are hosting probably the weakest contestant in this competition, Estudiantes Caracas. The Paraguayan team had an enormous luck during the draw because their opponent is in the second division of Venezuelan football. That pretty much tells you about the strength and the quality of Estudiantes.

In the first game played over a month and a half ago, Sol de America won in

We are sure that they are going to win tonight, but besides that outcome, there are plenty more possibilities which could bring a solid amount of earnings if you bet on them.

Like in the previous several years, the hosts are in the upper part of the Paraguayan Primera Division. They are in decent form, in spite the fact that they didn't win in the last two games. Before that defeat and a draw in the previous two fixtures, Sol De America had three straight games in which they won. In fact, the lost only 2 games in the last 10 meetings and had 5 wins and 3 draws. This is a pretty solid form, and we are sure that they will try to snap a two-game streak in which they haven't scored. Also, 4 out of the last 5 matches they played, ended with under 2.5 goals.

The primary goal for the visitors in this match regarding this season will be the returning in the top division of Venezuelan football. They finished second in the Segunda Division, and they will have to play the playoffs in order to reach the Primera Division of Venezuela. Their opponents will be Petroleras de Anzoategui, in the semifinals, and we have to say that the game with Sol de America is not their primary goal. They qualified for this competition after reaching the finals in the last cup competition, and from that point, everything collapsed for them.

For the first time in history, these two sides met in the first leg of this round at Estadio Olimpico de la UCV, where Sol De America won,3-2. During the whole game the visitors were dominant, but somehow the hosts scored twice and to be even more interesting, they scored first, but eventually, the Paraguayan team took matters into their hands and secured a win.

-According to various sources, there are no injured or suspended players for this round of Copa Sudamericana.

We're sure that the home team is not going to underestimate Estudiantes like in the first game. They are going to be strong right from the start, and we believe that they will be searching for quick goals, to secure the win early. Over 1.5 goals in the first half time is the most probable outcome for us, and this is something you have to try. Also, over 3.5 goals is an excellent bet.

🔴🔥 Bruno Fernandes helped Man United to a 10th win in an unbeaten 14 matches since his arrival, with six of those c… twitter.com/i/web/status/1… 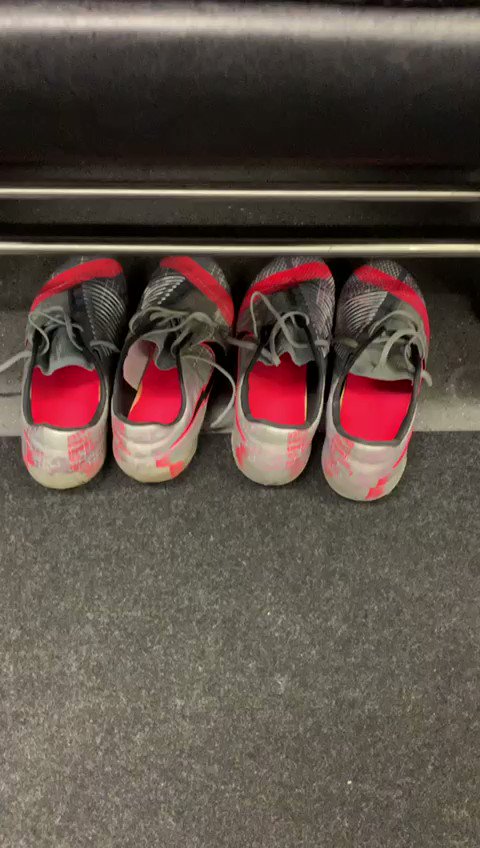 "It just sits up lovely for Saka, and it's a really good finish." Ray Parlour and Steve Bull have their say on Sak… twitter.com/i/web/status/1…

Joey Chestnut could have sat out the final 5 minutes and 35 seconds of this year's competition and still won. His… twitter.com/i/web/status/1…

Nobody made us love watching England more than Paul Gascoigne. Gazza's brilliance, tears and comedy at Italia '90 s… twitter.com/i/web/status/1…