Granada suffered a massive blow when they lost against Celta last week at their ground. At that time that was their most important game of the season, and Tony Adams was seen as a savior, but eventually, nothing came out of that. They were swept very easy with 0-3.

On the other side, Sevilla is coming into this game, with just one goal. To win and to grab three points. They are currently three points behind Atletico Madrid in the third place, and that spot allows direct qualifications to the group stage of the Champions League.

Sevilla was fantastic throughout much of the season. They were even considered to be a serious championship contender at one point, but eventually, everything collapsed, especially after they lost against Leicester in the Champions League.

In the last 6 matches in the domestic championship, they have just one win, and that was against Deportivo de La Coruna two weeks ago. They recorded 3 defeats, and 2 draws during that time. But in the last 5 games at Ramon Sanchez Pizjuan they are undefeated with 3 wins, and 2 draws, and on 3 occasions they kept a clean sheet.

This game is a perfect chance for them to put dow another victory and to improve their overall performances.

On the other hand, Granada is looking pretty weak when playing away matches. In fact, throughout the whole season, their performances overall were awful. In the last 7 games, they have just 1 draw and 6 defeats. They conceded 68 goals in 32 matches this season, and this indicates that their defensive line isn't up to the task of playing in La Liga.

We have an interesting information. Granada defeated Sevilla in the first part of the season 2-1. That was one of the few victories for Tony Adams club this season.

In the last 14 matches, Granada didn't manage to keep a clean sheet against Sevilla, and we saw over 2.5 goals in 8 out of the last 10 games between these two clubs.

Vitolo will be unavailable for this match because he is suspended, and there are small doubts considering Samir Nasri, but he is expected to be fit for tonight.

Among the visiting team, Mubarak Wakaso and Sverrir Ingason are suspended for this evening's match because they both reached the yellow card limit against Celta last week.

Anything else except an easy win by Sevilla in this game would be considered as a huge surprise.

Grenada didn't win in the last 16 way matches in La Liga and in 10 of their 12 away defeats the margin was at least two goals.

So that means, you should place bets on Sevilla to win with two goals margin.

Also, we think that Sevilla over 1.5 goals in the first half time would be an excellent bet because they are going to attack right from the start and to try to end this game as soon as possible.

Especially since they lost against them in the first part of the season. That will be one motive more for Jorge Sampaoli's boys. 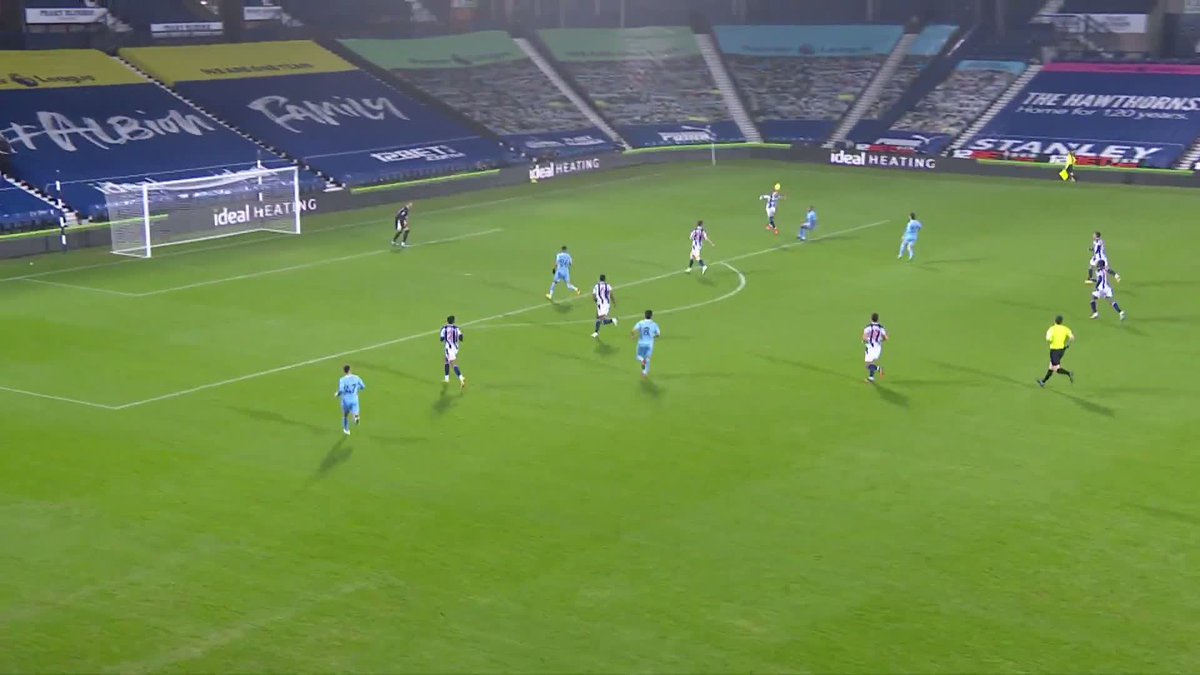 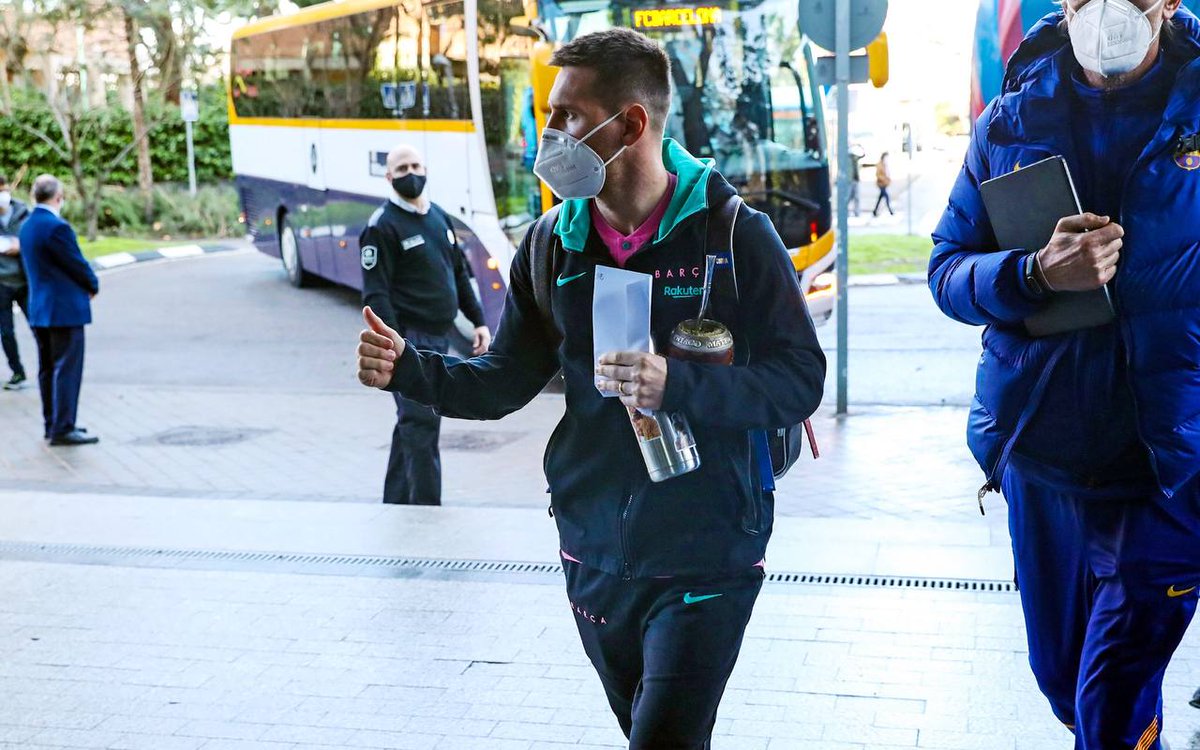 Virat Kohli and senior batsman Rohit Sharma retained their number one and two position respectively in the ICC rank… twitter.com/i/web/status/1…

💬 "Every time I heard about the club, I had a good feeling. And now I'm here. So I think it's maybe meant to be."… twitter.com/i/web/status/1…