This will be one of the toughest challenges for Sevilla on their quest to reach the third position and the direct qualification for the Champions League's group stage. Apparently, the team from Andalusia has one game less than Atletico Madrid and three points fewer which means that they have to win tonight in order to stay in the race.

Their opponents are currently on the 13th place in La Liga standings, and they are far away from the relegation zone without any possibilities to go up. Many of you would say that this would be an easy task for Sevilla, but exactly the games like this are often proved to be the hardest one. Teams like Malaga have nothing to lose, and they are playing without any pressure which often causes some fantastic performances.

The next fact will prove that claim. In the last 5 games in the national championship, Malaga has four wins. They started playing good when it was evident that they are going to be above the relegation zone. In each of those wins, Malaga kept a clean sheet, and their defense was perfect. They even defeated Barcelona, and that could be the crucial game of the whole championship because the team from Catalonia lost valuable points at La Rosaleda.

In their last 7 matches, we haven't seen more than two goals in each of them.

That was mainly because they had 3 games at a Ramon Sanchez Pizjuan stadium. In the last 4 games away from Sevilla they have two draws and two defeats.

But what encourages most of the fans of Jorge Sampaoli's team is the fact that they didn't lose against Malaga in the previous 5 events. They have four wins and only one draw. During that run, Sevilla scored 11 goals and has been entirely convincing in almost every game. In the first part of the season, they demolished Malaga 4-1, and we can say that this could have been a real disaster for the visitors in that match because the hosts were already leading 4-0 at the halftime. If there hadn't been some substitutions made by Sampaoli, Malaga could suffer one of their worst defeats in the last few years.

Considering the final outcome of this match of the bookmakers see Sevilla as the favorite, but we are not quite sure about that. When you are playing against a team that beat Barcelona and Valencia in the last two games at home, you cannot be the favorite. Instead of proposing to play on the final outcome, we are offering you what we think is a good bet, and that is under 2.5 goals. With Sevilla's poor attack on the road and Malaga's good defense, we are almost 100% sure that this game will be determined by one or at most two goals.

And... back to work 💪 #MilanBologna is up next #SempreMilan pic.twitter.com/9OTs7ZWUpc 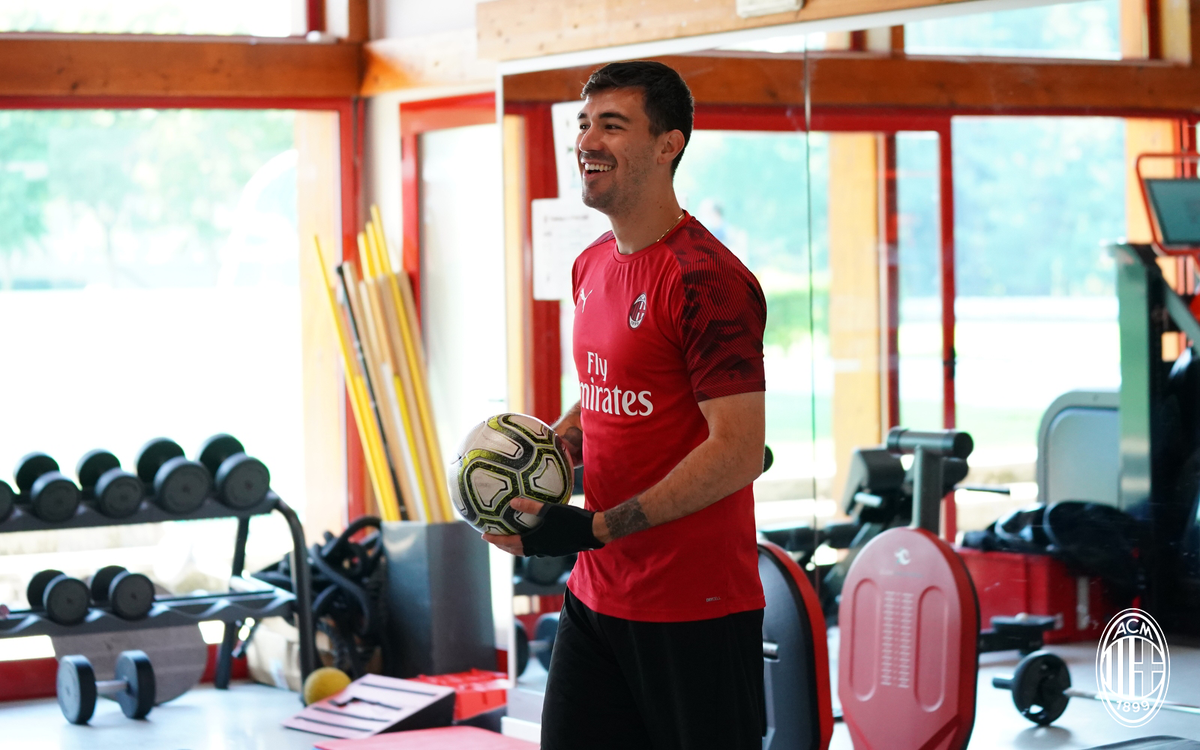 Root out for 23! ❌ England skipper caught by Holder after slashing full, swinging ball from Joseph behind - 81-3… twitter.com/i/web/status/1… 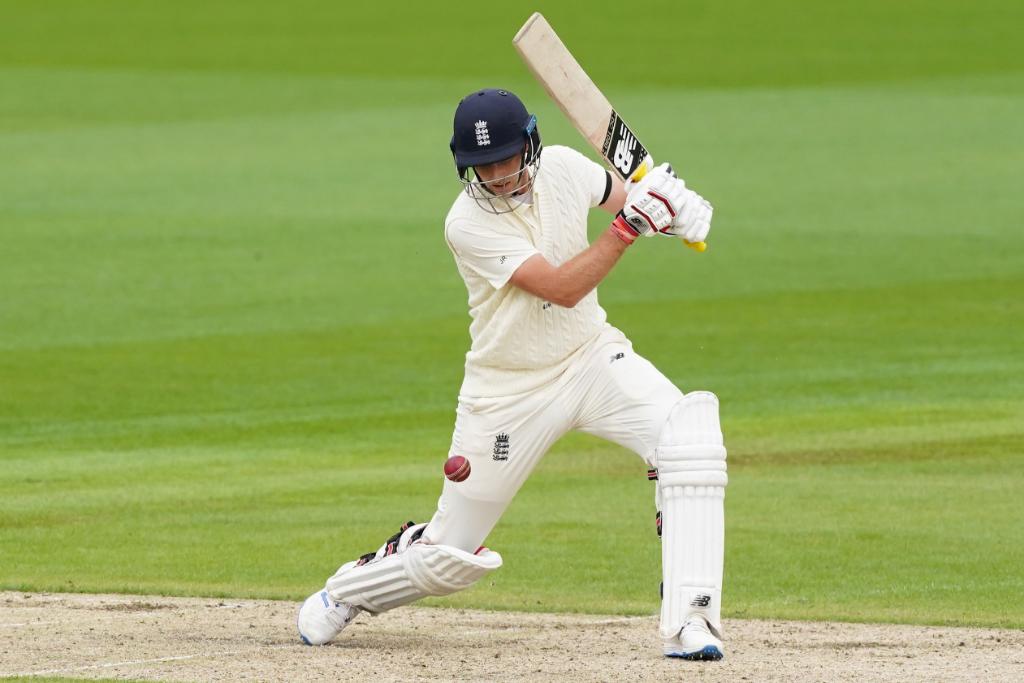 Will the next season of @nbcsnl be @ColinJost’s last? The current co-head writer and #WeekendUpdate anchor talks to… twitter.com/i/web/status/1…

Who was your first on a #BristolCity shirt? 👇 twitter.com/talkSPORT/stat…

To kick off its inaugural ranking, @SIAllAmerican has named Oklahoma QB commit Caleb Williams (@CALEBcsw) as the to… twitter.com/i/web/status/1…

Leeds could end a 16-year exile from the Premier League this week, while Brentford and West Brom look set to battle… twitter.com/i/web/status/1…