Today everything stops in Serbia because today Red Star and Partizan are playing their 154th Eternal Derby.

This is one of the most intense games in the world, both on and off the pitch. You all know that Serbian fans are one of the most passionate, and when this game starts you can witness something that you have never ever experienced before.

This is why, many football fans love to come to Belgrade and see from the first hand, what it feels like to be a part of a spectacle like this.

The atmosphere, the energy, love, and hate, etc, everything is mixed here and that gives one magnificent memory that you can not forget as long as you live.

No matter the standings or any outside factor, when Red Star and Partizan meet, stakes are high, because the win is what is important, everything else doesn't matter.

Well in today's match, the stakes are even higher, because the title is on the table. Red Star has three point advantage over Partizan and the visitors are going to do everything in their power to cut that deficit.

In the previous two games this season, Partizan was much better, and they have snapped one victory, while the last game was finished with a draw, on the same stadium where today's game is going to take place, ''Rajko Mitic'' the Red Star's turf. That game was controversial because it took place on Red Star's birthday, and the home team scored a goal, from an irregular situation, after the ball went out to goal-kick, but both referees stayed quiet.

The current Prime Minister of Serbia was one of the leading ultras of the Red Star in his youth, and many are saying that Red Star has help from the political structures in the past few years since he has taken all the power in Serbia.

In 153 games played so far in history, Red Star has more success. They won on 62 occasions, Partizan has 45 victories, while 46 games had no winner. The goal difference is of course in favor of Red Star 220-185.

At their own ground, Red Star is even more confident, as they have 39 wins, while Partizan has only 15 of the. 23 matches were ended with a draw.

Partizan is on a 27-game streak without a loss, but Red Star is also fantastic as they have only one defeat this season from 30 games, and they haven't been defeated in last 26 championship matches.

We advise you to watch this game. It starts today at 17:30 CET. You will not regret it for sure, because you will see a passionate game with many emotions involved, unlike majority football games in Europe. Controversy, duels, high-tempo, yellow and red cars, outside factors, all this in just one game, in just 90 minutes.

If you want to bet, play on over 2.5, because if we see an early goal, this game is going to open and develop into a fantastic one. 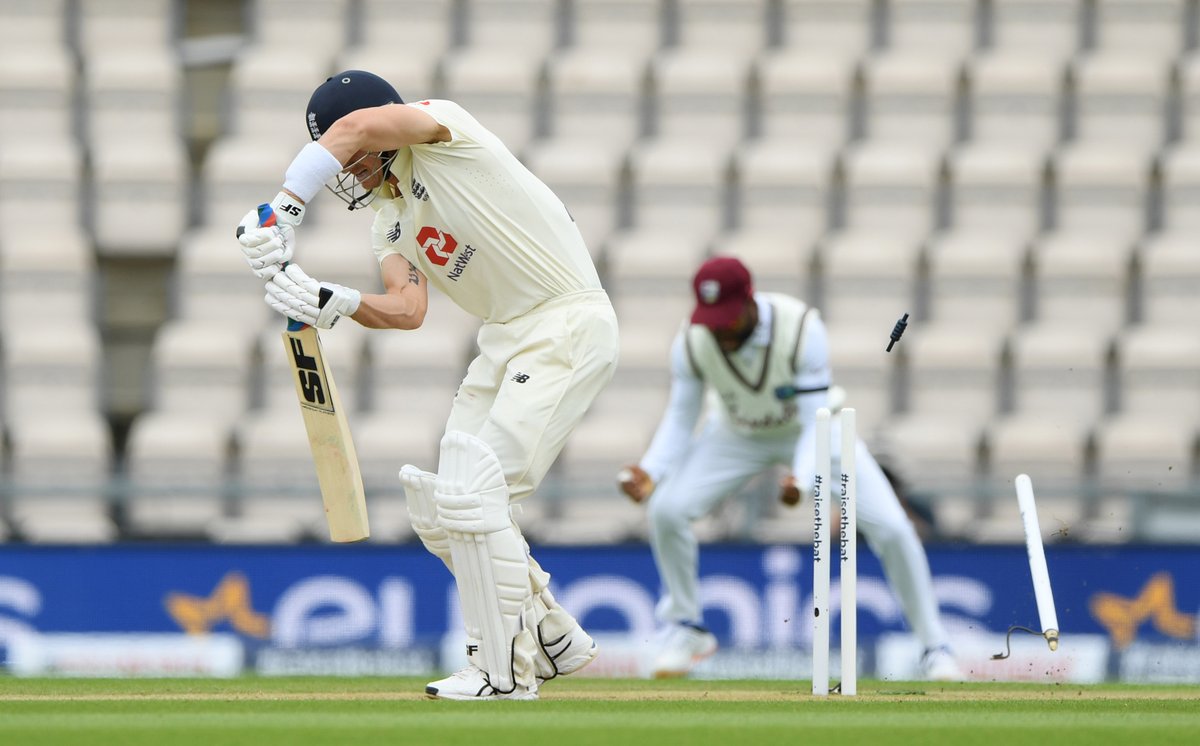 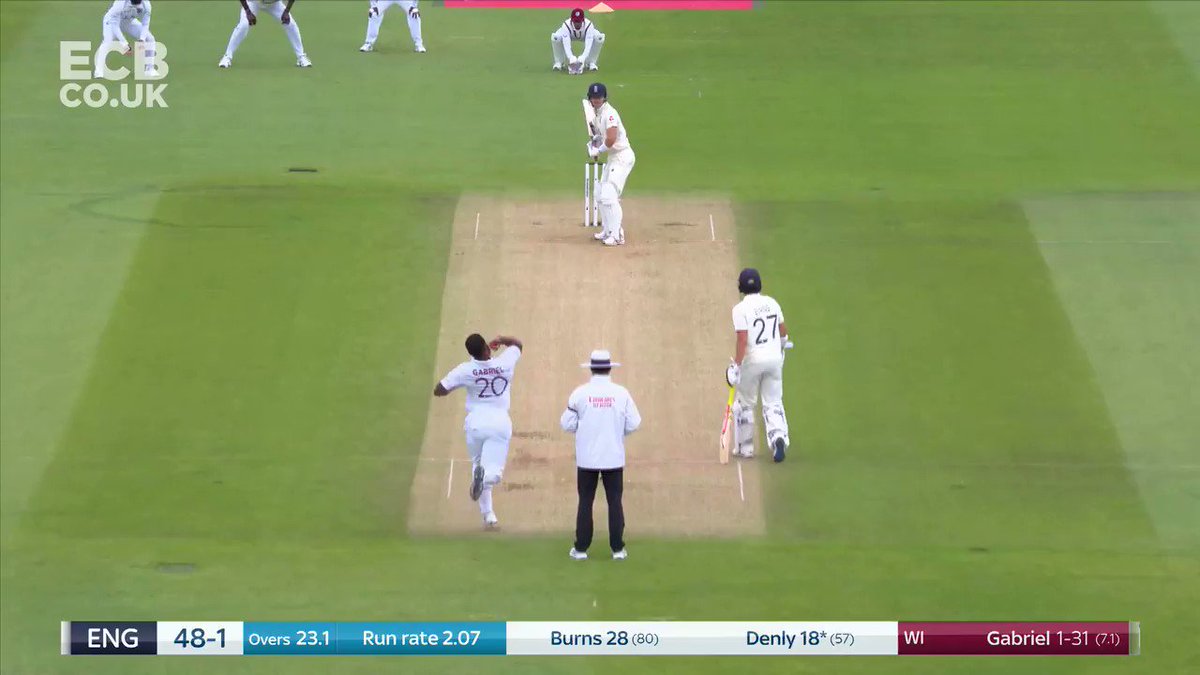 Amazon are removing Washington Redskins merchandise from sale while the NFL team contemplates a change of name, according to a CNBC report.