According to the Corriere dello Sport, the English quartet are all tracking the Roma defender ahead of the January transfer window.

The Germany international missed the summer's European Championship due to injury but he is now fully fit and has impressed during his six Serie A appearances so far this term.

Roma only bought the 23-year-old from Stuttgart last year and have little desire to sell the defender, who remains under contract until 2020.

However, the interest from all four Premier League clubs may drive his price up in the New Year which could tempt Roma into cashing in.

💬 Daniel Farke is about to address the media ahead of #CHENOR tomorrow... Updates here ⬇ canaries.co.uk/News/2020/july… 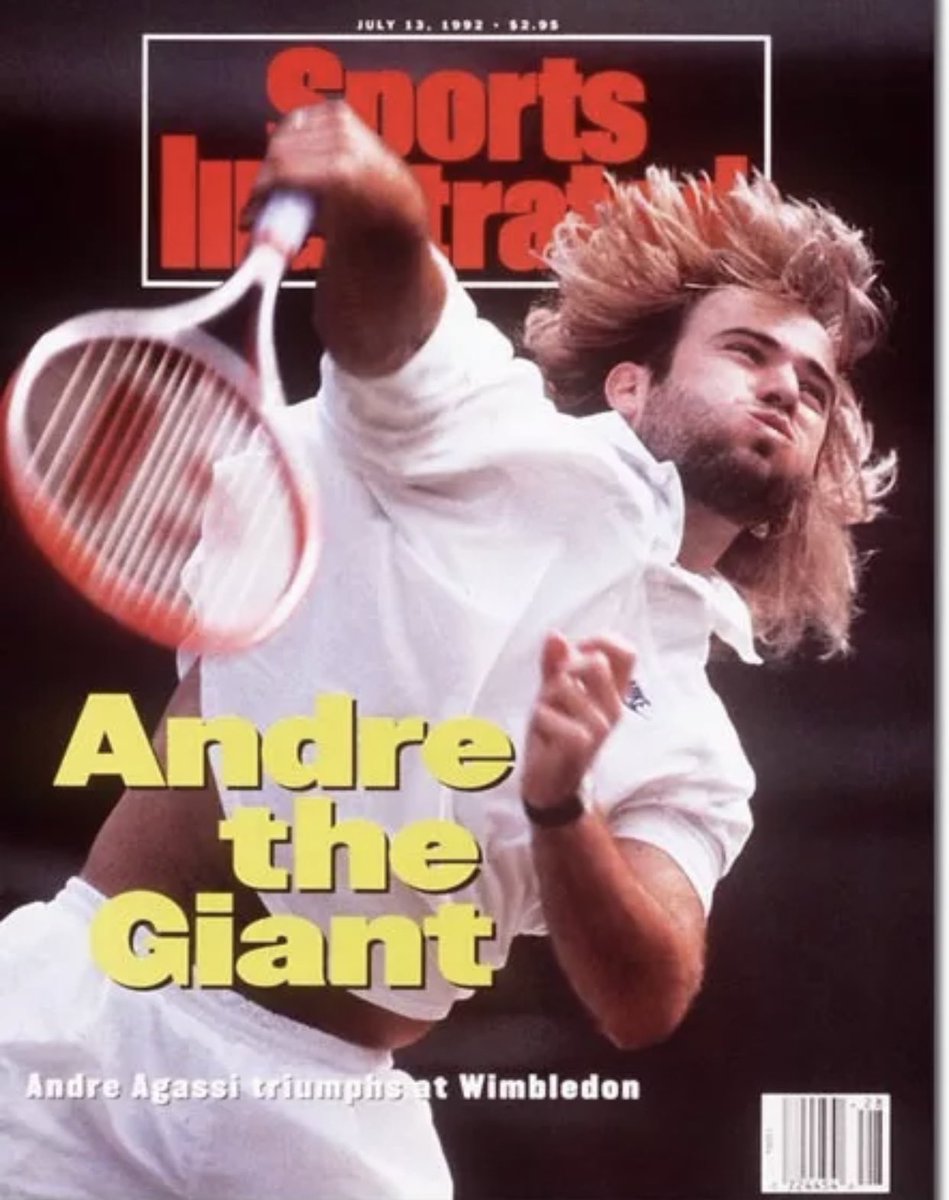 Man City verdict Q&A: What was the case about and why was their Champions League ban overturned? By @ben_rumsby telegraph.co.uk/football/2020/…

Do it for Charlton, Hunter and Cherry, #LUFC 🙌 talksport.com/football/efl/7…

"To be fair, I've seen some of the food you eat. Anybody that puts tuna in a pancake mate...." 🙈 #WatfordFC's… twitter.com/i/web/status/1…

Grassroots clubs around Europe have been supporting key workers during the lockdown. To say thank you,… twitter.com/i/web/status/1… 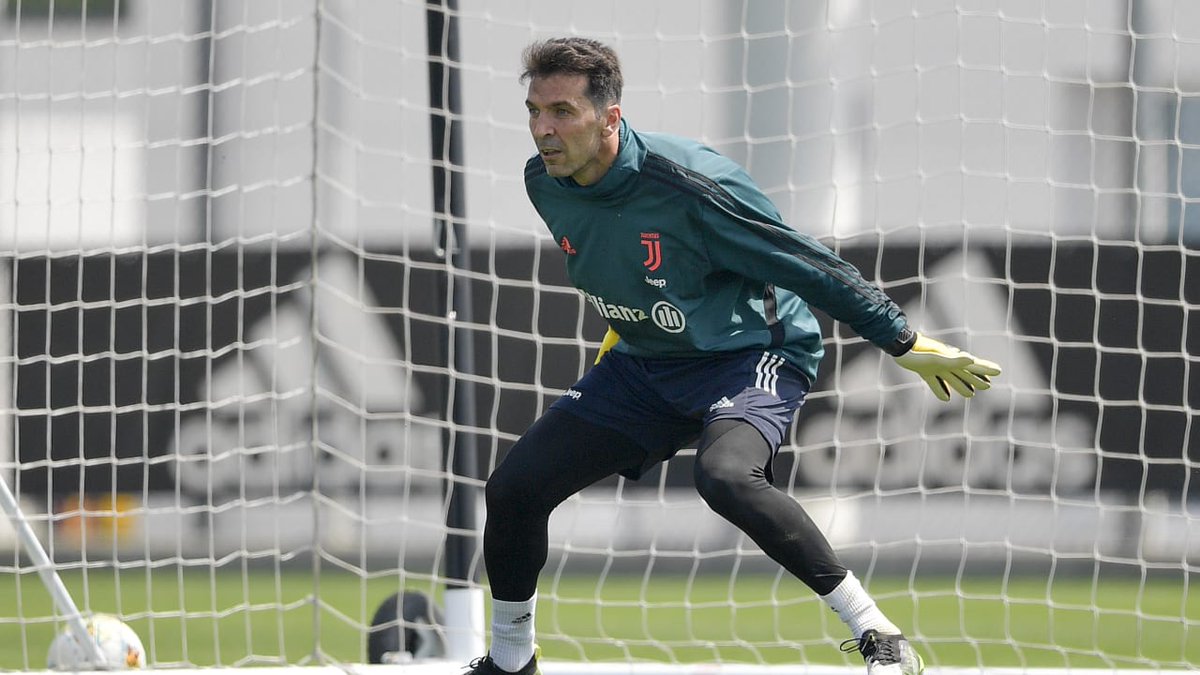