We are entering Day 7 at the Roland Garros. The number of matches with big names like yesterday won't be seen, but for sure we won't be lacking excitement and thrill. The biggest clash of the day will be between Andy Murray and Juan Martin del Potro. But because both of the guys are struggling at the moment, and we are not entirely awe of their possibilities, we will avoid this encounter and propose you something else.

The Croatian tennis player and US Open champion back in 2014 was pretty convincing in the first two rounds and spent less than four hours on courts in total. On the other hand, his opponent today spend the same amount of time playing against his countryman David Ferrer in the previous contest.

Since we are proposing under 36.5 games in this meeting, this is our main reason for that bet.

The Spaniard will try to shorten the length of the points because he knows that he has no energy to endure a long match once again. Also, Marin Cilic is excellent on clay this season as he recorded 10 victories and only 3 defeats. He is an absolute favorite but the odds are too small, and we are trying to increase them playing on a total number of gems.

The American tennis player was more than convincing in the previous two matches as he lost only one set. We haven't seen him for a long time in this mood. His opponent, meanwhile, swept Thomas Berdych and that was one of the biggest surprises of the tournament so far. He also has just one lost set, but we believe that Isner is just too much for him at the moment. The odds are good, and we propose to play John Isner wins.

As always we picked up one match from the ladies part of the tournament for you.

It seems that the Polish player could go far this year in Paris and this will be her first big challenge. Alize Cornet is very motivated because she is playing in front of her crowd and so far she performed very well.

But when we look recent history between these two ladies we see that Agnieszka Radwanska won the last 4 matches with only one lost set in all of them. She also won 8 out of the last 9 meetings and without a doubt there is some mental advantage in her favor today. Under 19.5 gems and Radwanska wins is our advice for this one. 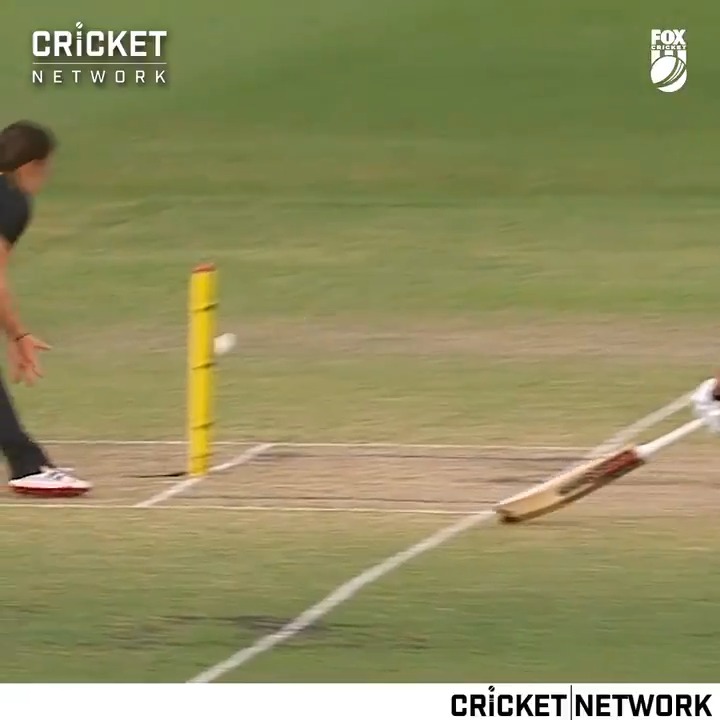