The Roland Garros is the main thing for all the punters during this, and during the next week.Setting aside the finals of the Champions League, this is the biggest sporting event at the moment.

Today is the fourth day of the competition, and we are bringing you several predictions which we hope are going to be useful to you to earn some amount of money.

We will be concentrating on the favorites, and we choose three games for today, which are in our belief, certain. The final outcome of this matches isn't our primary target because the odds are low. Instead, we will be betting on the total amount of gems in these three encounters.

The first clash is between Nicolas Almagro and Juan Martin del Potro.

Probably this will be the most exciting match of the day, because after 5 years Del Potro is coming back to Boulogne Forest. The Argentinian defeated Pella pretty easily in the first round, but his next opponent used to be very good when playing on clay. He is in decent shape in the recent times, but when he played against Del Potro in the last three matches, he hasn't won one set. This is why we propose over 35.5 gems because we think that today's game will be a bit different; with a lot of break points and exhausting plays. Del Potro isn't very good on clay, and that fact levels their chances in this one.

The second match will be between Andy Murray and Martin Klizan. The first player in the world, showed that the injuries are behind him and although he lost one set against Kuznetsov, Murray is much better than the Slovakian tennis player.

The proposed number of games is 31.5, and we think that the four-time Grand Slam champion will be on his level today and that he will quickly resolve this match.

So to conclude Andy Murray vs Martin Klizan under 31.5 gems.

We decided to include the ladies in predictions for today, so we choose the game between Anastasia Pavlyuchenko and Veronica Cepede.

The Russian tennis player is in excellent shape, as she lost only 2 out of the last 15 matches and she didn't spend much energy in the first round because of her opponent from Romania Tig, who decided to quit at the start of the second set.

Her next opponent comes from Paraguay, and she is 80 places lower in the rankings, not having much experience with the major tournaments, but despite that, she managed to defeat Lucie Safarova in the first round. We are quite sure that she is not going to repeat such a success and that Pavlyuchenko will close this encounter fast.

Nick Kyrgios goes for broke in tennis punch-up but ends on the floor theguardian.com/sport/2020/jan… By @kevinmitchell50

The Cherries pull one back in eight minutes of stoppage time! It’s a first goal for Sam Surridge. There’s still ti… twitter.com/i/web/status/1…

Sam Surridge makes the most of the injury time (eight minutes...!) and nets one for Bournemouth. Bournemouth 1-2 A… twitter.com/i/web/status/1… 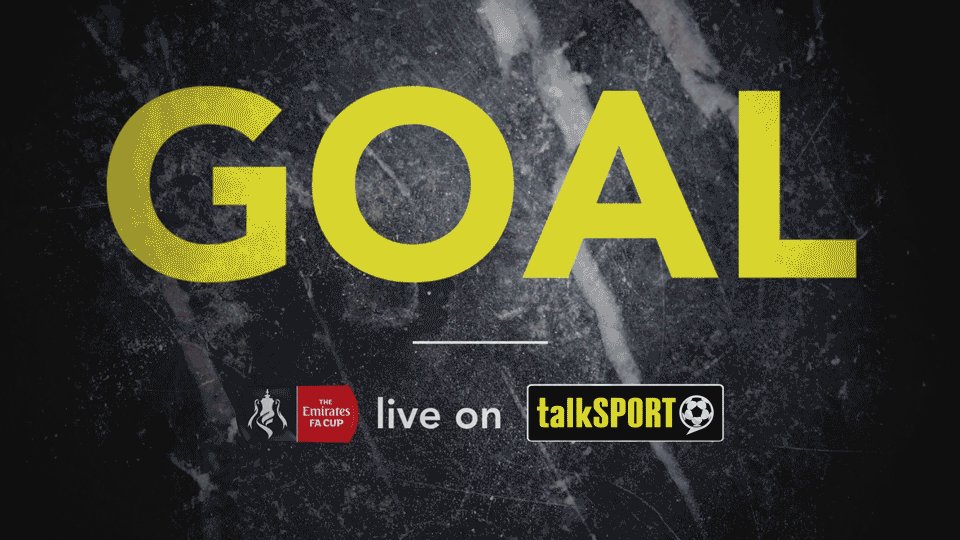