The second week of Roland Garros tournament is starting today, and so far we have seen several interesting results. A few favorites stand above others considering the men's part of the tournament, while among the ladies, things are pretty interesting and we think that this year's competition will be one of the most exciting in the recent history. There are no absolute favorites regardless of the position on the WTA rankings, and small details could decide who is going to win the second grand slam of the season.

For today, as usual, we have three games two from the gentleman's part of the contest and one from the ladies.

The Russian tennis player is an absolute surprise of this tournament. He performed exquisitely in the first three rounds eliminating two big names Tomas Berdych and John Isner. On the opposite side of the net will be world number one, Andy Murray who seems to slowly catches his rhythm, despite the fact that he had some struggles in the past games. In the first two matches, he lost one set a piece, but then swept Juan Martin del Potro.

The total number of predicted gems for this encounter is 35.5, and we think that the best solution is to play over. There is no doubt that for

Stanislas Wawrinka has seven straight victories this season, on clay, and he is entering this match without one single lost set in

Stanislas Wawrinka is the favorite, and we believe that it is better for you to play on the total number of gems. The odds are higher, and we think that it is pretty realistic too, as the limit is set at 38.5 gems. We are talking about Under, and we advise you to listen to our prediction.

That single game among the ladies is between Simona Halep and Carla Suarez Navarro.

When these two players meet, an exciting match is seen on most of the occasions. Their head to head record after 12 encounters is leveled with 6 victories apiece and the last one ended in favor of the Romanian tennis player. That happened at the last US Open, but when we look at the previous meeting on clay, Carla Suarez Navarro was victorious two years ago in

Hat-trick Harry! ⚽⚽⚽ Spurs are heading into the Europa League group stages. And a Kane treble to boot! LIVE:… twitter.com/i/web/status/1… 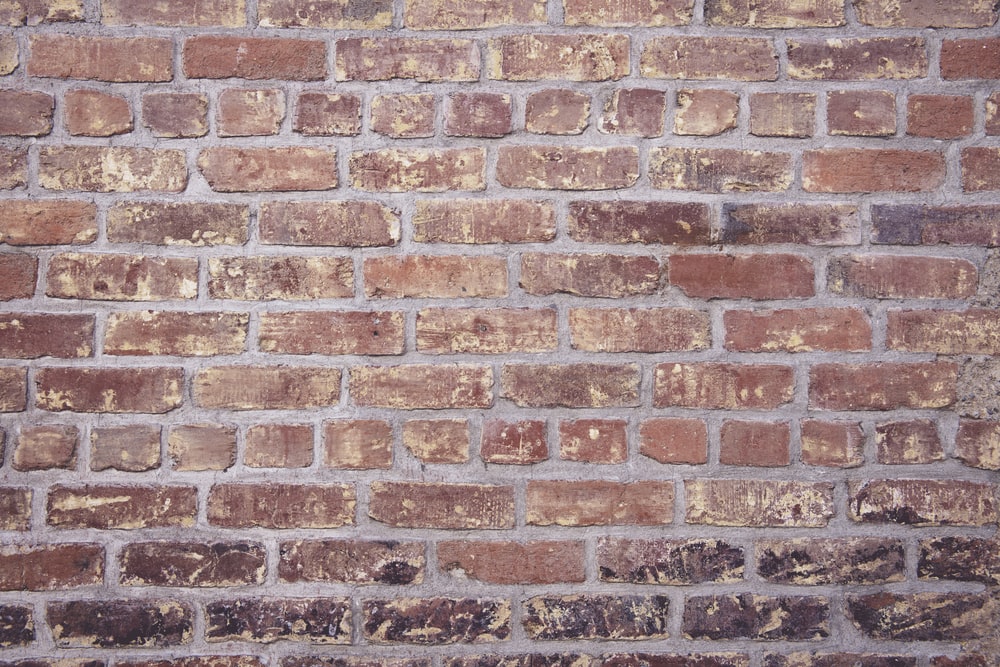 61.8% @The_Oddsmaker’s projected chance this prop under hits for TNF: actionnetwork.com/nfl/nfl-prop-b… 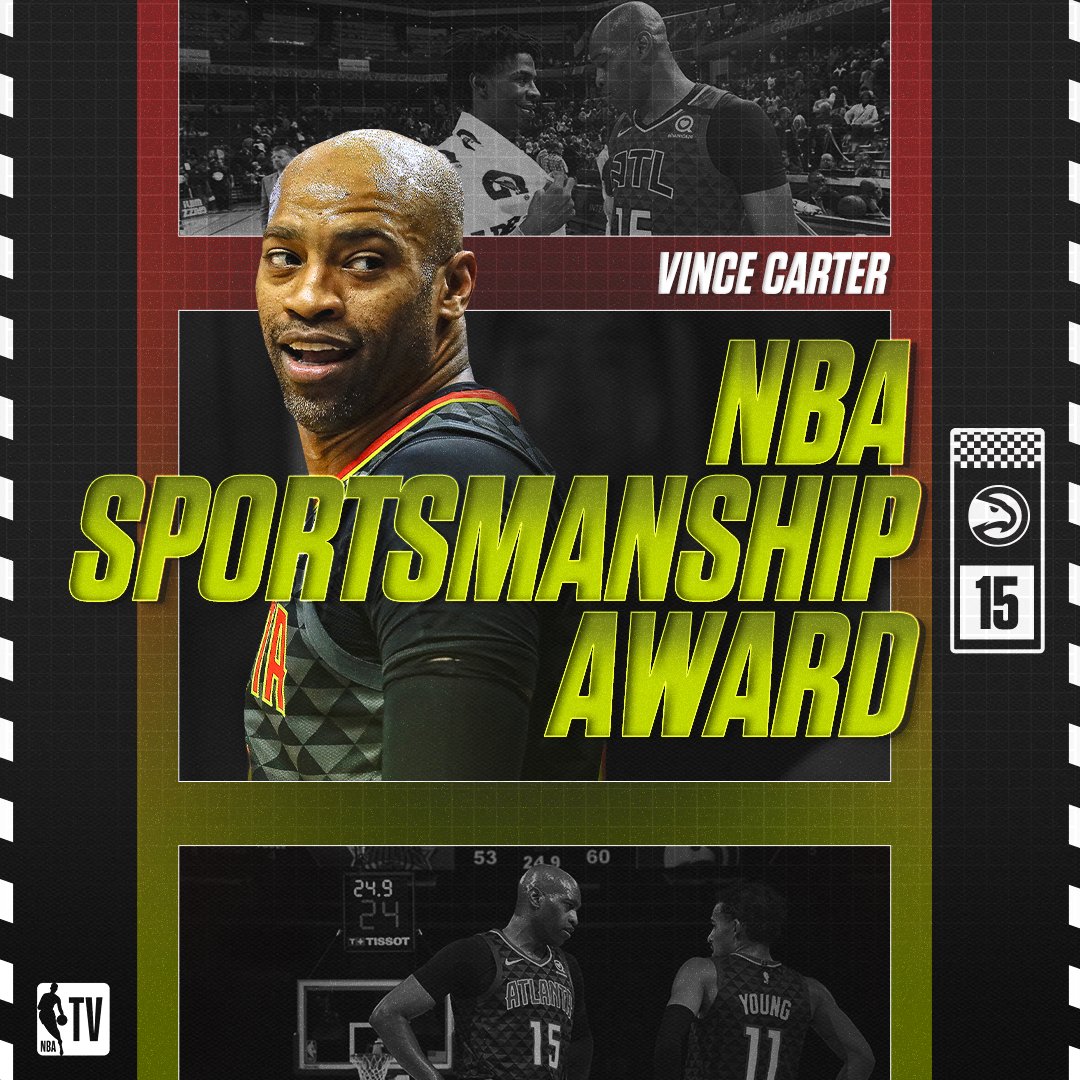