We saw so many surprises so far and today we are expecting with a great pleasure the new day. Unfortunately, due to rain most of the games were interrupted yesterday. At least, today is a good day and it is sunny, but it is cold. Still perfect weather conditions and we can sit in our couches and watch the amazing games of Rafael Nadal and Novak Djokovic.

Lots of games will be played today, from the third and fourth round. Especially, from the WTA scheme. This is due to the heavy rain last day. After all, some of the players already get into the new round like Murray and Wawrinka, who beat two of the most dangerous players – Del Potro and Fognini, respectively. The other two favorites for the title today, Nadal and Djokovic will face today Roberto Bautista-Agut and Albert Ramos-Vinolas. We think that Nadal should not have any problems with Bautista-Agut, who is dangerous and serious but he is out of shape at the moment, while Djokovic will win against Ramos, but it can still be a tough and difficult game because Ramos is a perfect clay court player.

Another interesting game will be Raonic against Carreno-Busta. The Spaniard did an amazing game 2 days ago against Grigor Dimitrov as he won with 3-0 sets. He started poorly the game against the Bulgarian but then he started playing better and better. Finally, he managed to return and make a comeback in the first set and then giving no chances to Dimitrov for the final 3-0. After all, we doubt that he can repeat such a battle against the tall Canadian and we will go for Raonic here. The last ATP game will be between Thiem and Zeballos. The game is going to be pretty interesting as Zeballos had an incredible luck to reach this stage of Roland Garros. The veteran from Argentina is going to face of the best clay court players on tour – the Austrian Dominic Thiem. We think that Thiem will take this game, but it will be poor and tough.

Lots of WTA games are going to be played today, because of the weather last day. Pliskova, Muguruza and Williams are playing. They are all favorites for winning the games but we think Venus Williams can be stopped and Mladenovic can stop the past champion Garbine Muguruza as well. We are expecting one long and interesting day with possibly lots of emotions and drama. If you are looking to fill your time with some quality tennis, then today is your day. 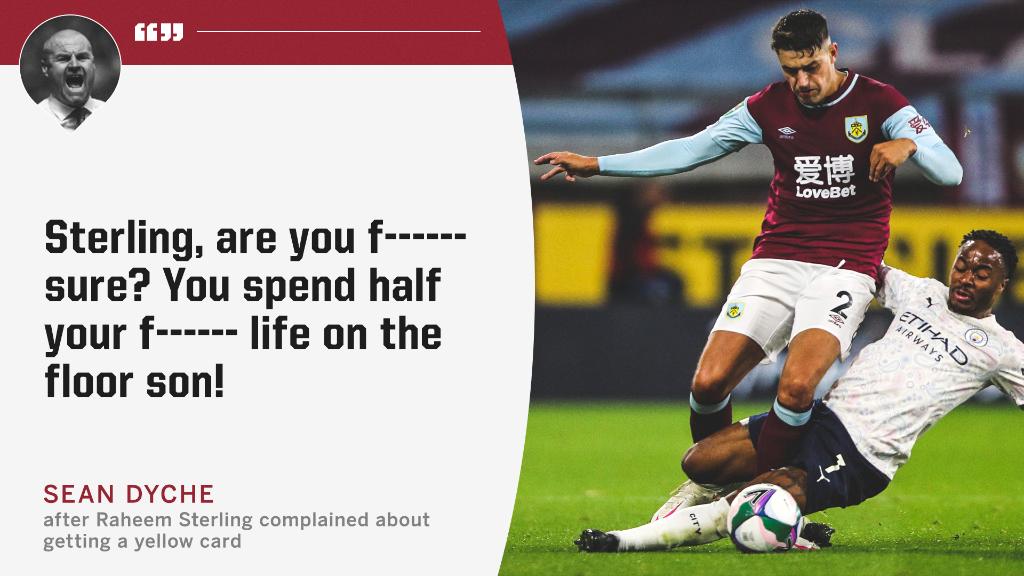 “They must have grandparents and parents that are older and have got problems There's not enough thought going on a… twitter.com/i/web/status/1… 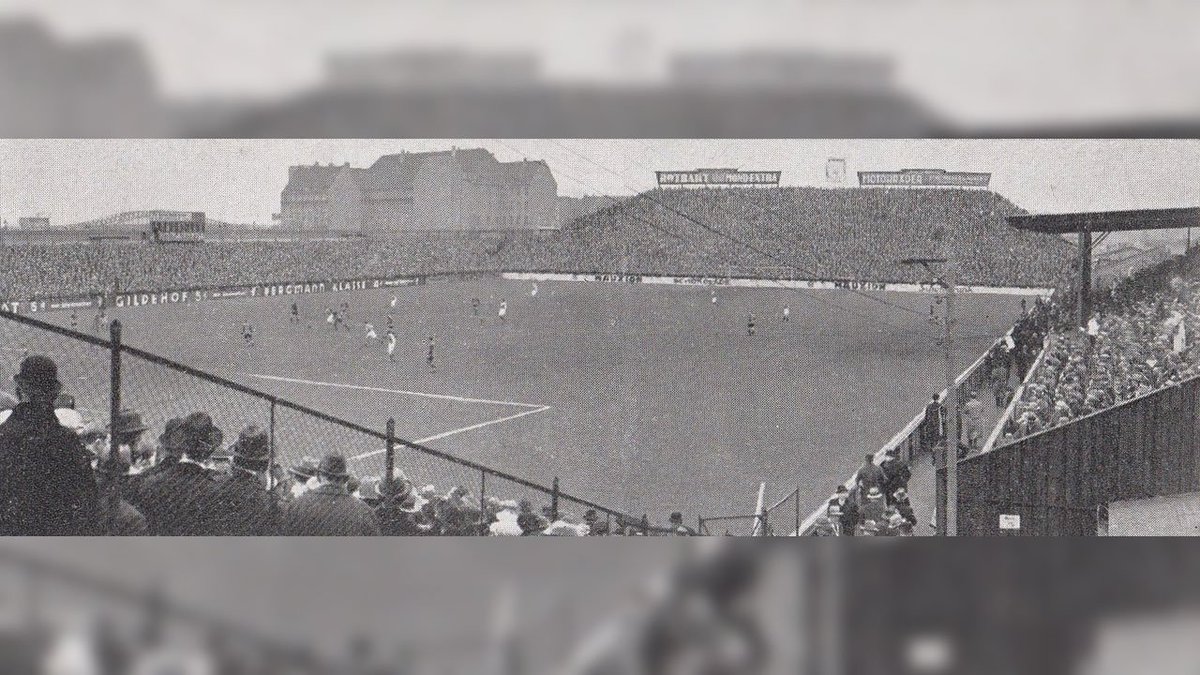