The 18time Grand Slam champion, and one of the best players in history, Roger Federer proved that he is magnificent this season after he won Masters 1000 tournament in Miami, beating his biggest rival Rafael Nadal 6-3 6-4.

After Australian Open and Indian Wells he added Miami Open to his collection of this year's trophies, as he pretty easily defeated the Spanish tennis player.

The current record between these two players is 23-14 in favor of Nadal, but in the last four matches, Federer was the one who had more reasons to be happy after the end.

Rafael Nadal lost the fifth match in the finals of this tournament and he still hasn't won any trophy here.

The match was opened with a lot of mistakes on both sides because both Nadal and Federer were nervous. Many break chances were seen, but neither of the players managed to grab one of them.

In 7th gem, Federer finally draws the first blood. After 5 missed opportunities and 49 minutes of play, the Swiss took the serve from Nadal and made the crucial advantage. He later just maintained that lead and ended the first set.

Unlike the first set, the second one was not so dynamic. The players didn't have a chance to make breakpoints, and most of the action was finished quickly after serving.

But the finish was similar. Nadal once again didn't hold on after Federer started pressuring him and the game was over.

Federer who is now No.4 on the ATP rankings told after the match that his focus will primarilly be Roland Garos

''I'm moving up in the Emirates ATP Rankings and I just want to stay healthy," Federer told the journalists following the match.

"When I'm healthy and feeling good, I can produce tennis like this. That's why taking a break and resting during the clay season and focusing on Roland Garros, the grass, and the hard courts after that is best. It would be great to be No. 1 again, but it's a long way away."

Nadal on the other hand told that he is disappointed and that this just wasn't his day.

"I think that I was close," said Nadal. "I think I was close enough to win the first set. It was not my day. It is true that when somebody is coming with that dynamic like him that he's winning a lot, all the things are going your way.

"So that's what happened today because in the first set I think anything could happen. Then in the second, it was close. The same thing: one break and that's it. That's all. It's easy to see that match was a close match. In my opinion, anything could happen and it went his way, so well done for him.''

For the 14-time Grand Slam champion, the final result is too high and he said that in fac just a few small things decided the whole match.

"Few things decided the points and the match. For me, it was much closer than what the result says and completely different than last week in Indian Wells."

This was third Double Sunshine (winning both Indian Wells and Miami Open) for Federer in his career.

Have so many bets at 6 pm and that’s when STL plays. That’s going to be a chaotic 2 hours 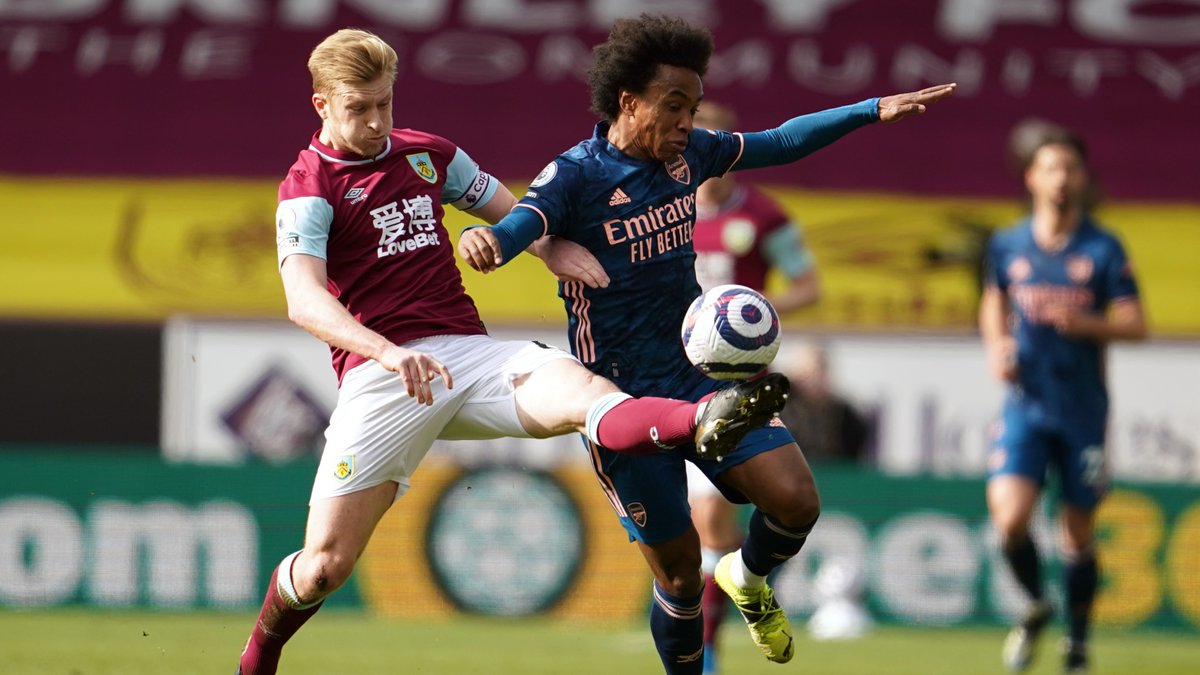 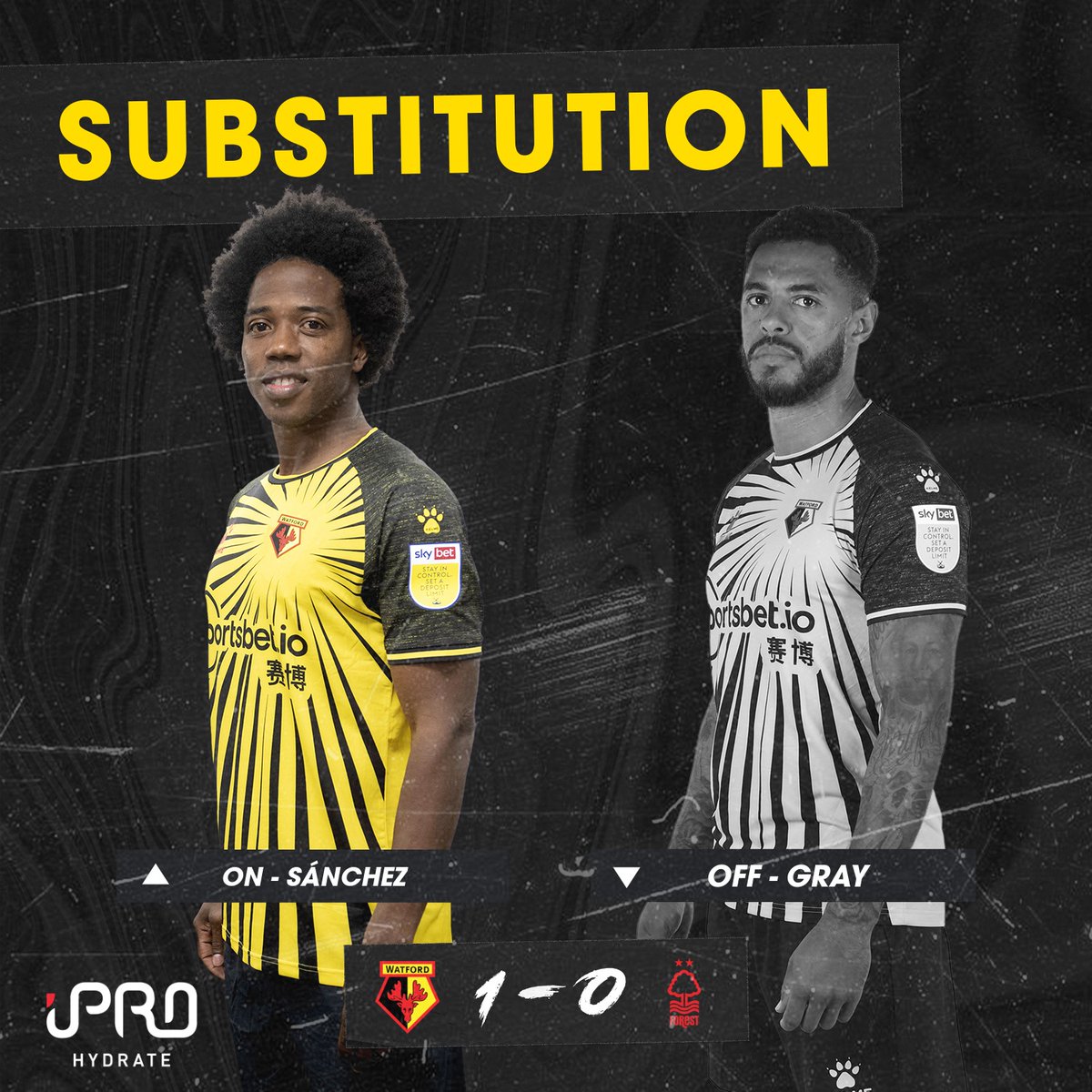 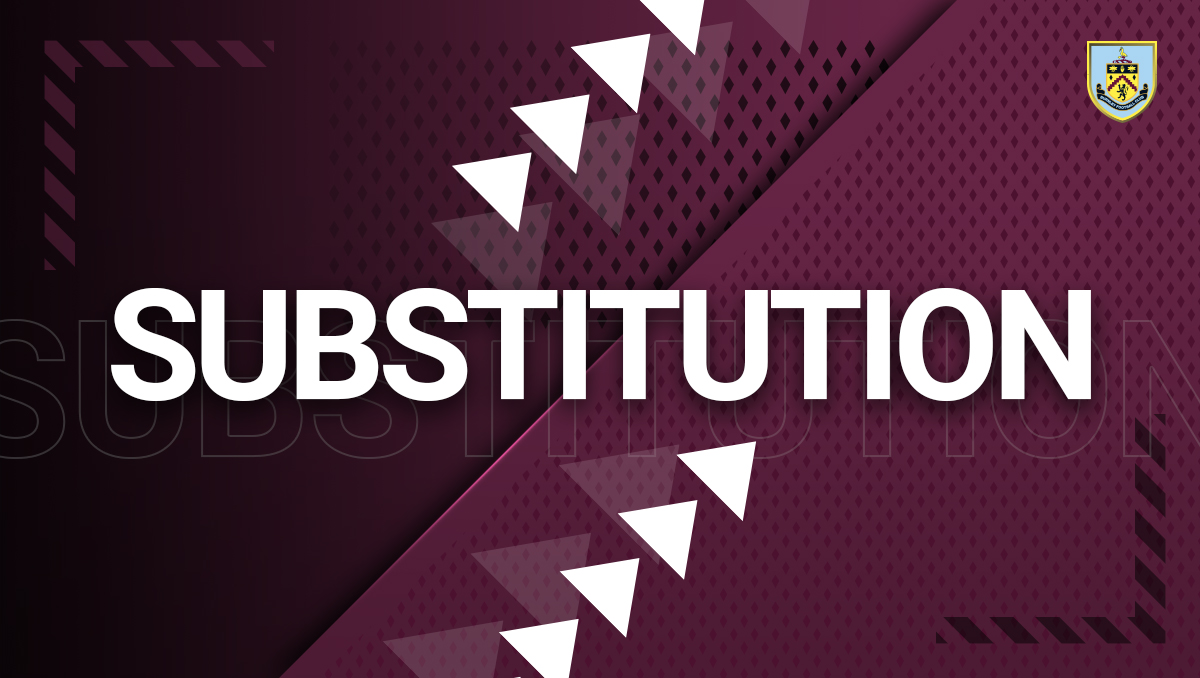