Tonight's game between Ireland and Uruguay will be important for both national selections despite the fact that it is a friendly international match. Both teams are not playing well at the moment, and this is a chance to regain some self-esteem and self-confidence and to tighten up their lines as they have quite challenging tasks in the future regarding the World Cup qualifications.

Also, knowing the mentality of these two sides, we are sure that tonight's meeting will be everything except a friendly match.

The hosts in this match have three straight games without a victory. However, only one of them was a competitive game in the qualifiers for the World Cup, and the last two games were friendly matches. But anyway they scored just one goal and conceded 4, and this should set the alarm in Ireland. So far, they are doing good in the qualifiers as they have the same number of points as Serbia on the top of the Group D.

In five games, they have three victories, and two draws with a goal difference of 7-3.

When playing at home in the last four games we saw both teams not to score, and in 3 last games, we only saw 2 goals combined, which pretty much tells you what kind of displays they prefer when they are the hosts.

If the alarms are bound to be set in Ireland then for sure in Uruguay, they are already on. The two-time world champions have 3 straight defeats in the World Cup qualifiers in which they have conceded 9 goals, scoring only 3.

They are currently third in the standings after 14 games, having seven victories, two draws, and five defeats, but they are just one point ahead Argentine on the 5th place which leads to the playoffs. Edinson Cavani and the boys could easily fell out from the safe zone, because Ecuador has just 3 points less, in the 6th place.

This will be their fourth encounter in history. In the last one, back in 2011, Ireland won 3-2.

As we said this game will be more than a friendly match. Both sides would like to win and to boost their morale before the upcoming qualifying games and to be honest regarding the winner here; we are not sure what to predict this match.

The most realistic bet would be between 2 and 3 goals because we think that these sides prefer tactical play, but also that we are going to witness at least a couple of goals.

Where has it gone wrong for Liverpool? #bbcfootball #lfc

Beckhams pay themselves £40,000 a day after strong image rights sales and Unicef donation. By @RupertNeate theguardian.com/football/2021/…

Start your Friday the right way: with a watch of this! 😍 #MUFC @ECavaniOfficial pic.twitter.com/BPahbyjXzp 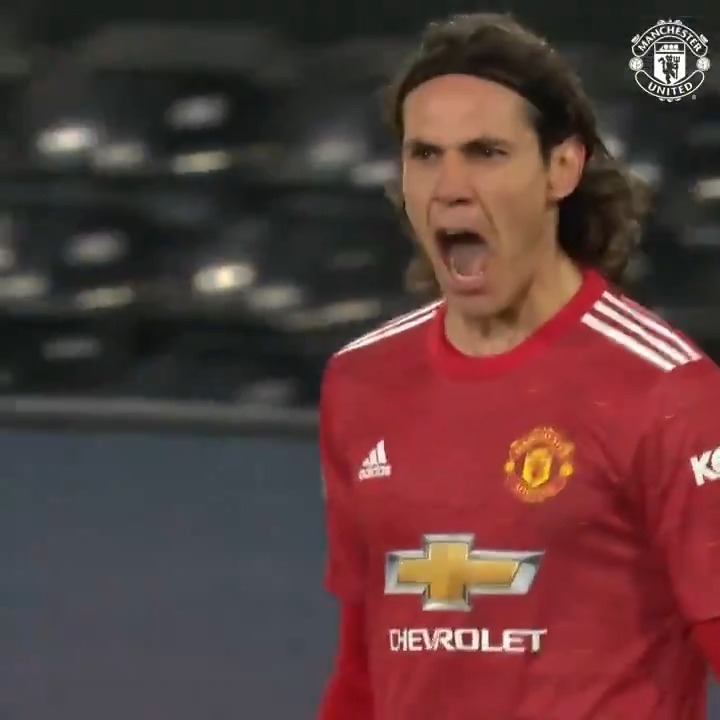 The unseeded Indian pair toiled hard for one hour and 15 minutes to beat their world no. 6 Malaysian opponents 18-2… twitter.com/i/web/status/1…

Football will ALWAYS be more then ‘ just a game ‘ 🌍 all the best Ryan 💙 twitter.com/talksport/stat…