Despite the fact that this match isn't going to decide anything in the Bundesliga, we are sure that both teams are going to play like it is the finals of the Champions League. This is the clash between first and second on the table and what seems to be the future rivalry in Germany. Red Bull Leipzig wants to challenge Bayern Munich's domination in this country, and some luck was needed for that this year, but we are 100% sure that next season, the team from Eastern Germany will be much stronger. Tonight's match is just an intro, and we expect a fantastic game at Red Bull Arena in Leipzig.

AS we previously said, Red Bull needed a little bit of luck, and they would be much more competitive with Bayern Munich, but after all, this is their first season in Bundesliga, and they gathered some valuable experience for the years to come. They are undefeated in the last 7 games, in which they have five victories and two draws, and during that span, they kept clean sheets on 4 occasions and scored 17 goals. When looking their home record, Red Bull suffered the last defeat in March of this year, and after that, they didn't concede, and they were entirely convincing.

After getting eliminated from the Champions League, Bayern was in a little crisis which ended two weeks ago when they demolished Wolfsburg, away, 6-0. They have two straight wins, in which they didn't concede. In the last 5 games away from the Allianz Arena, they have 3 wins one draw and defeat a piece, and they have kept the clean sheets on four occasions. The team from Munich has the best record in the league away from home, and they allowed just 9 goals in 16 matches.

For the first time in history, Bayern Munich will travel to Leipzig to meet Red Bull. They met once before, and that was in the first part of the season, and Bayern dominated the game and won 3-0. No doubt that the Bulls are going to seek for revenge, especially after comments from Munich that they are a hybrid team based only on money provided by the mighty Red Bull corporation.

We think that this is going to be a high-scoring affair. Never mind the last games in which both teams showed that they have good defenses recently, in these kinds of games is it is not possible to be under 2.5 goals. This is why we propose this bet. 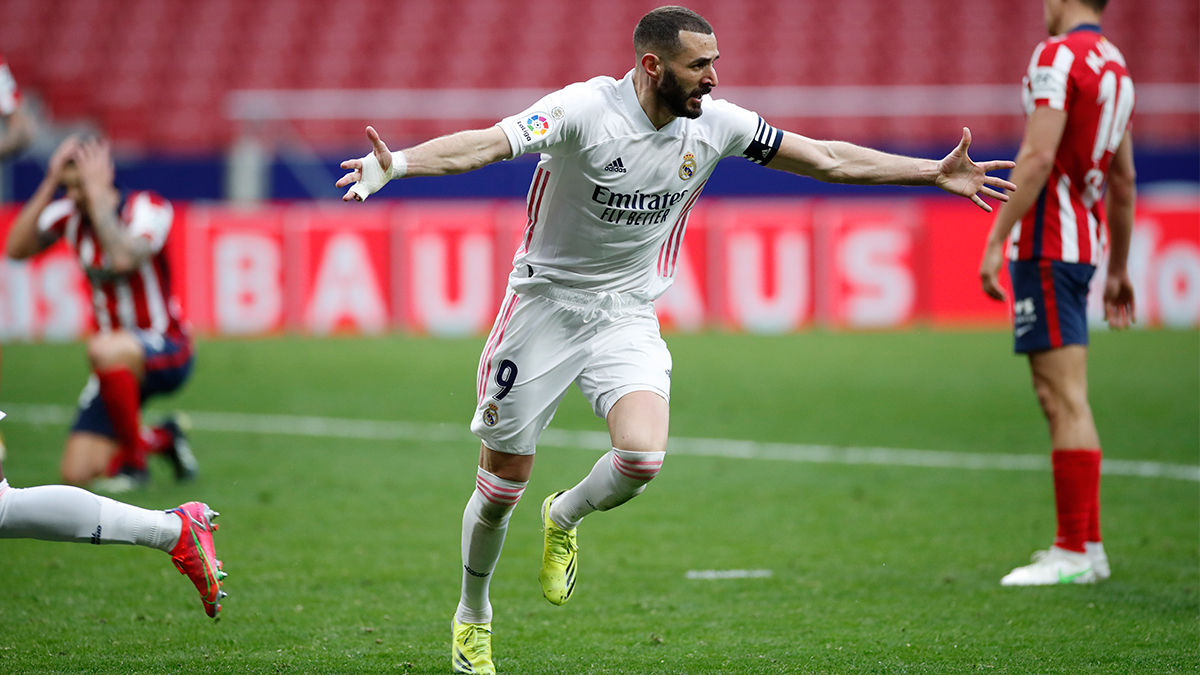 Man City will be frustrated with their derby loss... But it's unlikely to impact their hunt for four major trophies. Read ⤵️ #bbcfootball 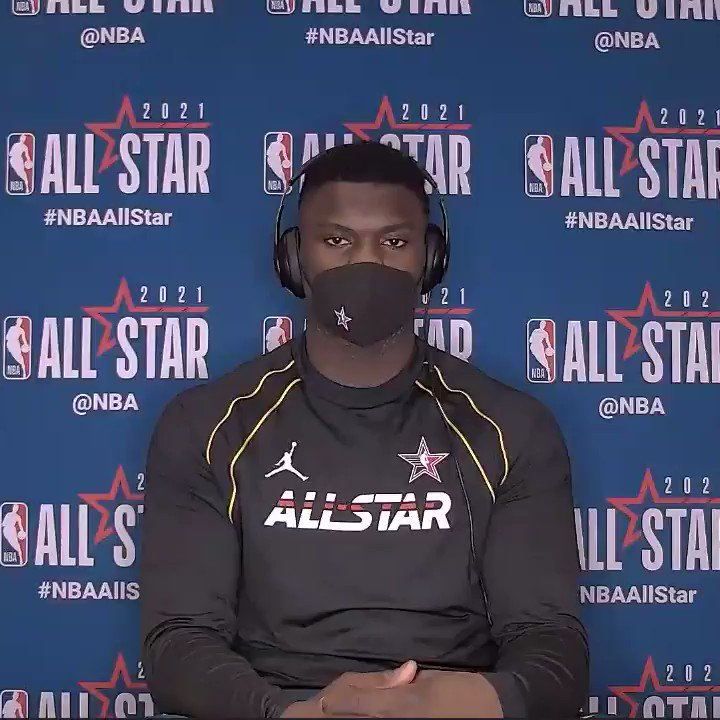 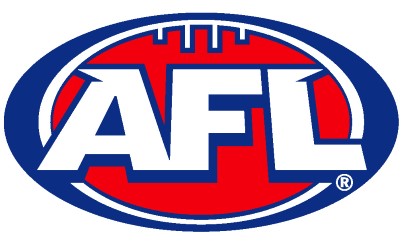