For the third time in the last 4 years, Real Madrid and Atletico Madrid will meet in Champions League, only this time the stake won't be the trophy, and we will have two games scheduled between them. Some people might say that this increases Atletico Madrid's chances to finally defeat their city rival in the European's elite competition because the rematch will be played at their Vicente Calderon stadium. We're not so certain to about that, but one thing is for sure, and that is that both teams will give their best and that we are going to witness high tensions, many yellow cards, and a lot of emotions on the pitch.

Real Madrid is coming into this game recovered after a defeat in El Clasico at Santiago Bernabeu. They played two games in which they scored 8 goals, and Los Blancos were especially convincing in La Coruna where they netted the ball 6 times. Overall in the last 10 games, they have just one draw and one defeat. But what concerns their fans is the fact that their defensive line cannot protect the goal well, as they are on 8 matches streak in which they conceded at least one goal. Real will have to do much better against Atletico, because they will not have many opportunities to score, like they did in the previous matches against other opponents.

Meanwhile, Atletico Madrid, targeted their form this part of the year. In the last 10 games, they have just one defeat, and they started playing in their usual style, not allowing their opponents to score on six occasions. We haven't seen a lot of goals in their matches, less than 2.5 goals 7 times in last 9 events. Atletico was pretty convincing when playing away, especially in the last two contests where they scored six times not allowing their rivals to score, or at least to have a proper chance.

In head-to-head games, Real Madrid is unbeaten in the last three meetings. On two occasions we saw a Real's win, but the last time they played at Vicente Calderon, in the first part of this season Cristiano Ronaldo demolished Atletico's defense. scoring three goals.

When looking the last 10 games between these city rivals, both sides have 3 wins, and on four occasions the game ended without a winner. In the most recent encounter, Real and Atletico split one point apiece at Santiago Bernabeu at the beginning of the April.

Real is scoring and conceding a lot of goals, and they do have a problem with the defensive line, but it is well covered up with a fantastic upfront displays, but Atletico players are masters of defense, and we think that host are not going to be able to create and execute many chances tonight. We would concentrate on that, as the final outcome is not so predictable. When we look everything overall, a draw is the most logical, but we are not going to put it as our final advice. 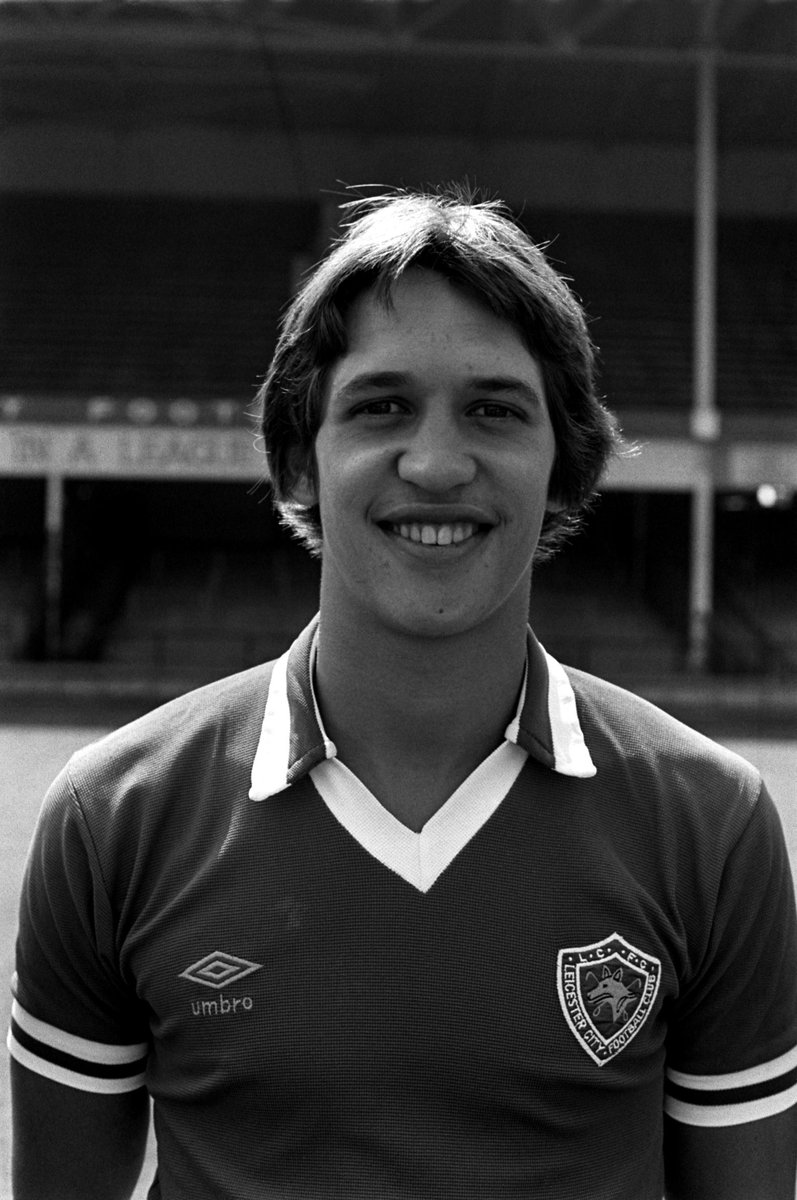 Arsenal look like Unai Emery's side again - what has gone wrong and how can Mikel Arteta put it right? | @SamJDean… twitter.com/i/web/status/1…

🕰 #OnThisDay in 1872 🏴󠁧󠁢󠁳󠁣󠁴󠁿🏴󠁧󠁢󠁥󠁮󠁧󠁿 The first ever international match was played when Scotland met England at the… twitter.com/i/web/status/1…

"Want to take back control of your kick-off times? Don't sell your wares to the highest bidder in the next broadcas… twitter.com/i/web/status/1… 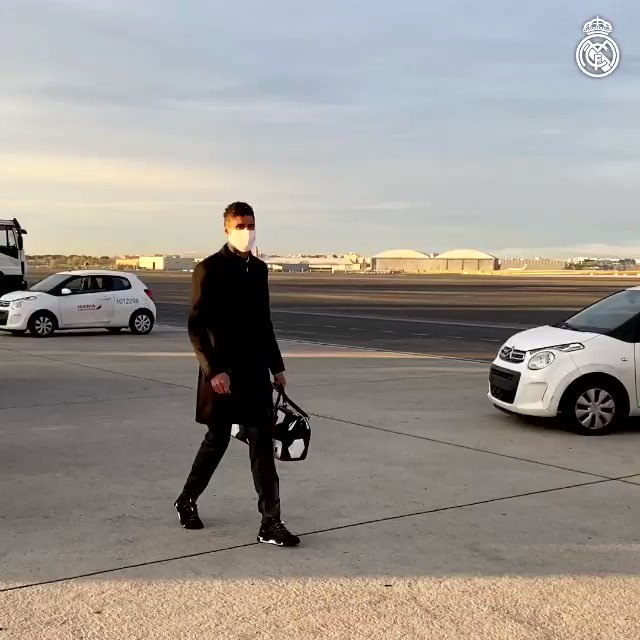 Kanté is back where he belongs as Chelsea's Pac-Man in midfield | @jonawils theguardian.com/football/2020/…

Inside Line: How England openside Sam Underhill convinced Sam Warburton that he is a Lions 'shoo-in' / @CharlieFelix telegraph.co.uk/rugby-union/20…