The New York Rangers badly needed the win in Game 3. Otherwise, they would be on the verge of elimination from the NHL playoffs. Luckily for them, they're not repeating the performances from the regular part of the season when playing on their home Ice. Now they have a chance to tie this series, and make a comeback, after two games deficits against the Ottawa Senators. The Rangers need to start playing more like they did on the road during the regular part and we think that this is going to happen shortly. Ottawa Senators are badly hurt after a 4-1 loss, and they have injury issues, but we are sure that they're not going to back down in this match.

The Rangers were very convincing this Tuesday, and their defense was excellent not allowing for the Senators to have many dangerous opportunities and limiting them to only one goal. Mats Zuccarello is in perfect form and the top scorer during the regular part of the season, was good this on Tuesday, putting down one goal and an assist. In the last four games, he has five points. But we have to mention also Mika Zibanejad, the guy who came from the Senators during the off season, who has 6 points in the last five games. He is one of the vital Rangers players, and it seems that he is raising the level of his game.

The Senators have a problem considering injuries. Not only did they lose Game 3 of the series in the

This could be a huge blow for the

No injuries to report.

We think that New York Rangers are in much better position as they boosted their morale after Game 3 and a convincing win. When we add the fact that Ottawa Senators have a problem with injuries and that their most efficient player has issues after the previous game, we have to back up the Rangers as the favourite in this game. The handicap is - 1.5, and we think that the home team will win and tie this series.We advise you to bet on them.

🗣: "I have watched the prices of some players who have gone to clubs recently and they could not lace Declan Rice's… twitter.com/i/web/status/1…

An official source in Pakistan told The Indian Express that the PCB wants a "guarantee" from the BCCI that the gove… twitter.com/i/web/status/1… 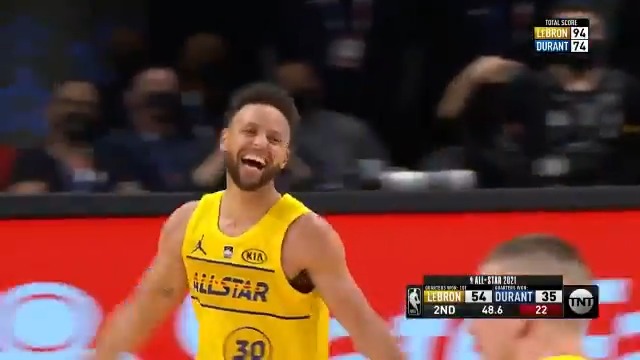 #IPL2021 starts on April 9 and goes on till May 30. What contests are you most looking forward to? pic.twitter.com/aue7gHwkcv 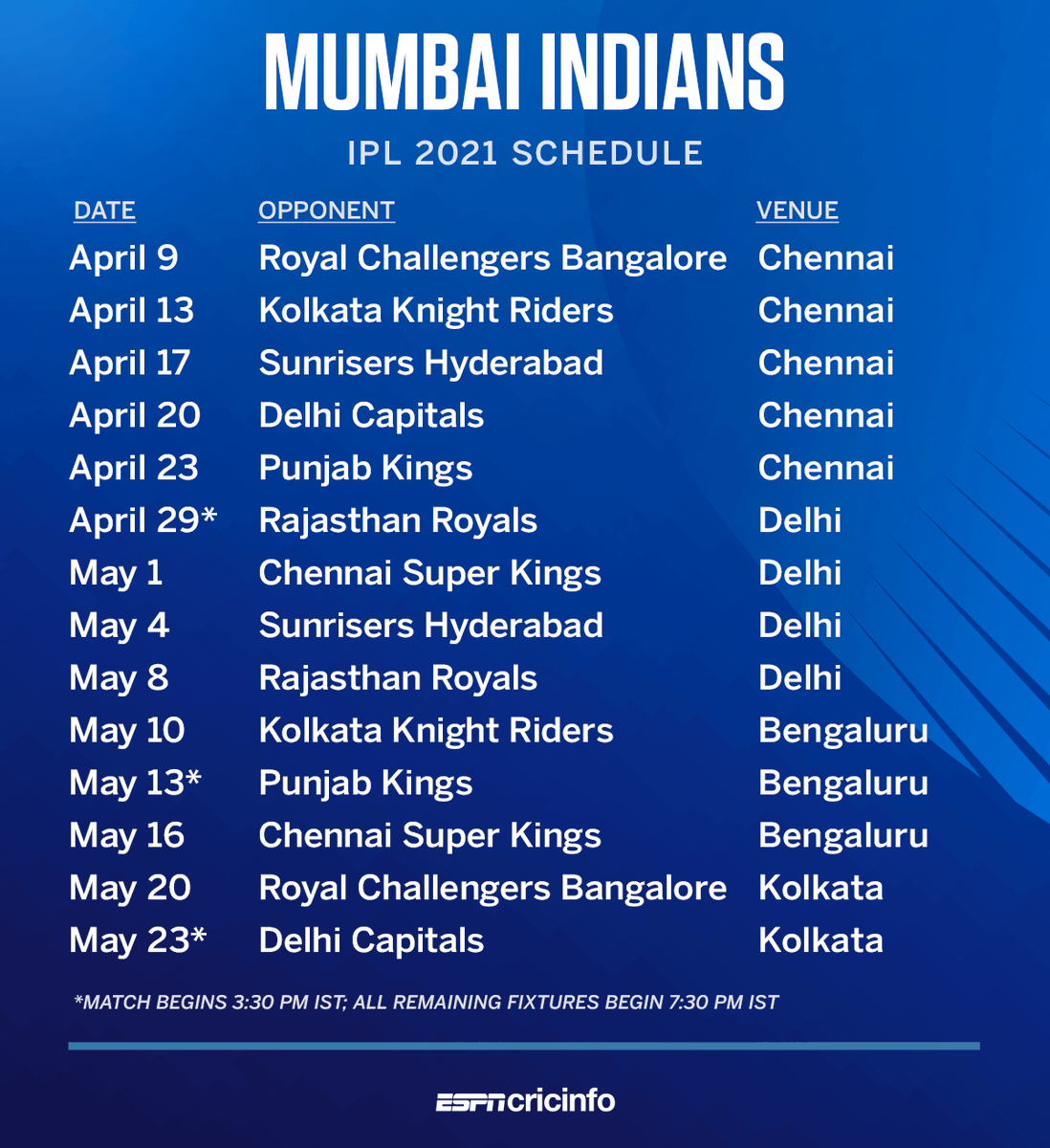 "Hansen and Lawrenson were two great players, but they kept passing back to the keeper!" 👀 “I nearly crashed my ca… twitter.com/i/web/status/1…