Rafael Nadal Is Back !!

Rafael Nadal made history yesterday in Monte Carlo as he defeated Albert Ramos-Vinolas in the finals of the Masters 1000 tournament played here.

In the battle between two Spanish tennis players, more successful was Nadal, and he won 2-0 in the sets 6-1, 6-3 and created something that will be remembered trout ages.

The Bull from Manacor became the first person in the history of tennis with double digit number of titles in Masters 1000 series tournament. This was his 10th in Monte Carlo in 11 appearances in finals, and the only one finals that he lost, was four years ago against Novak Djokovic.

He was extremely confident in this match, and he clearly showed that he cannot be forgotten when talking about title contenders in any tournament, although he had some bad periods recently.

After just 31 minutes of play, he won the first set with only one lost gem, and he took the serve from his opponent on two occasions. It was evident even then that Rafael Nadal is going to win this tournament.

The second set was a bit longer, and it lasted 46 minutes. His opponent showed a little bit bigger resistance, but he only managed to grab 3 gems.

Nadal was perfect yesterday. Without one single mistake, and with enormous confidence he resembled in some moments to a young 22-year-old Nadal who was going up in the tennis world at that time.

This was his 29th title in the Master series tournaments and 78th in his career. He became the most successful player in the history of clay because he won his 50th title on this turf and passed Guillermo Vilas who has 49 of them.

Monte Carlo is one of his favorite tournaments, where he was unbeatable for 8 consecutive years since 2005 until 2012. He won the 9th title last year and this year he proved that he is probably the greatest player of all times on clay.

The result in Monaco has more significant consequences. Before the start of the clay season, many experts questioned Rafael Nadal's capability to come back and once more play on the same level as he used to do in the past years.

With this title, the Spanish player proved that he will be the number one favorite for the French Open. It is obvious that Nadal is not the same player from the five or six years ago, but he still has a potential to demolish every opponent on the court.

All his other big rivals showed many weaknesses and inconsistencies in Monte Carlo. Andy Murray once again proved that clay isn't his best turf, Stanislas Wawrinka is having many problems this year, while Novak Djokovic just can't find his form and he is far away from the performances that he showed at the beginning of the last year. David Goffin and Lucas Pouille are still inexperienced to challenge Nadal on his favorite turf.

Nadal is back. Take that into consideration when betting in the next tournaments.

We have another cracking #WNRH show lined-up on Saturday with @OfficialSGoater and Michael Brown joining the crew f… twitter.com/i/web/status/1…

"A win at home, a clean sheet, three goals, three different goalscorers... it's a good night and one we can build o… twitter.com/i/web/status/1…

India stars have reached UAE for the #WomensT20Challenge, which begins from 4 November 🛩️ Talk about arriving in… twitter.com/i/web/status/1…

This looks AMAZING! 🙌 A Brazilian graffiti artist has paid homage to Pele with a mural in the coastal city of Sant… twitter.com/i/web/status/1… 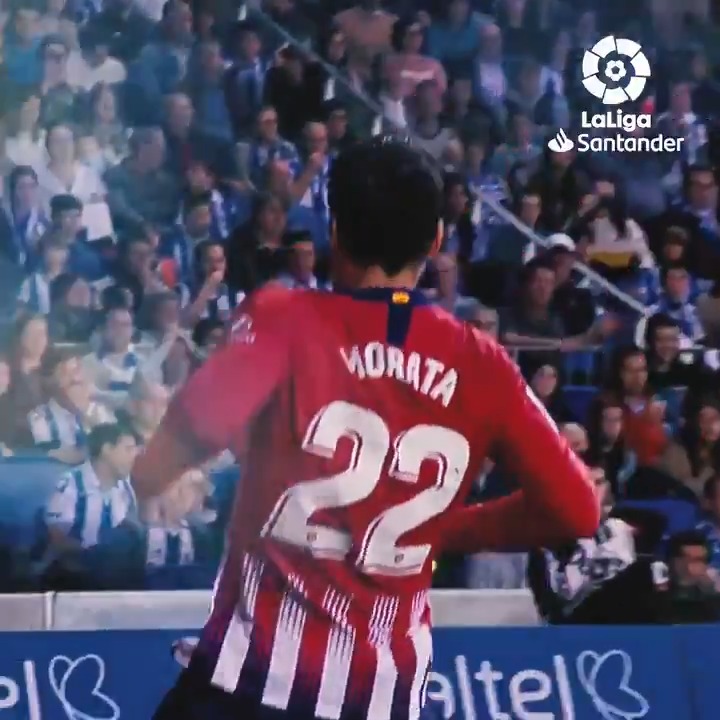 "It's uneducated people who have these views"⁣ How @hamzachoudhury11's role-model mum helped him learn how to tack… twitter.com/i/web/status/1…