It’s 2017 and we have a Grand Slam final between Roger Federer and Nadal. Incredible.

If we thought Federer’s five set semi-final against Stan Wawrinka was a thriller, we were treated with an even better tie between Nadal and Grigor Dimitrov.

There was hardly anything to choose between the Spaniard and the Bulgarian throughout the entire match as Dimitrov forced the match into five sets - two of which were decided by a tie-break with each player winning one.

But it was Nadal who held his nerve by triumphing 6-4 in the final set to complete a 6-4 victory in four hours and 56 minutes.

For now, Nadal needs to put his feet up and rest on Saturday before a mouth-watering clash against his old friend on Sunday.

"First of all, I am tired. Grigor was playing unbelievable. it was a great match. I am very happy to be part of it, the crowd was amazing. Many thanks for the huge support, the last two weeks have been unforgettable for me," Nadal said.

"When you work hard and have tough moments like last year, I never dreamed to be back in the Australian Open after a lot of months without competing."

"I hope to recover well and for me it is a privilege. It is a special thing for both of us to be able to compete against each other in a major final."

"Roger came to open my academy in Majorca, it was a big moment for my village and I thank him for that. We were supposed to play an exhibition match, but with our injuries we just had a hit with the kids."

"I think we both thought that we wouldn't be back in major finals."

While Nadal and Federer haven’t met in a Grand Slam final since 2011, there is a remarkable stat when you also consider than Venus Williams will play Serena Williams in the Women’s final.

That’s because these two finals occurred at Wimbledon in 2008 - nine years ago. 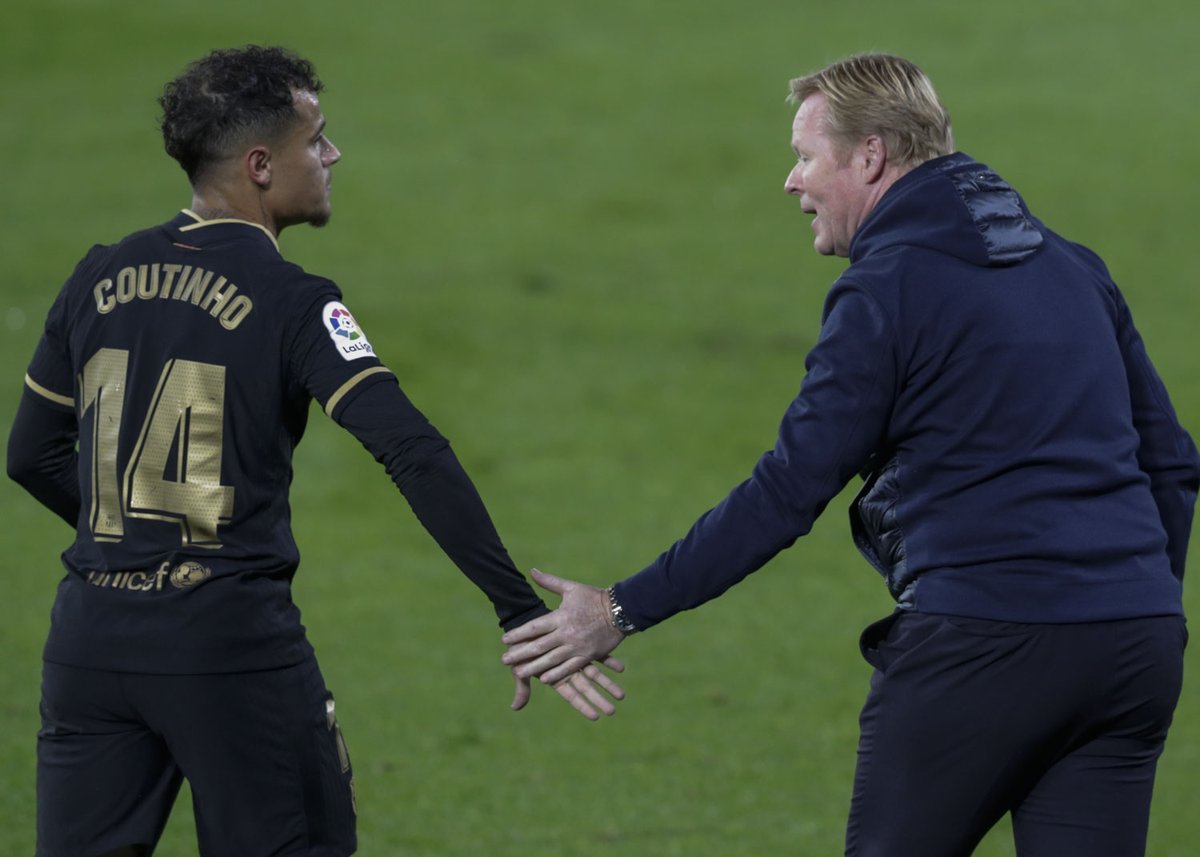 Spurs reject PSG loan bid for Dele Alli but close on deal for Carlos Vinícius. By @ed_aarons and @DaveHytner… twitter.com/i/web/status/1… 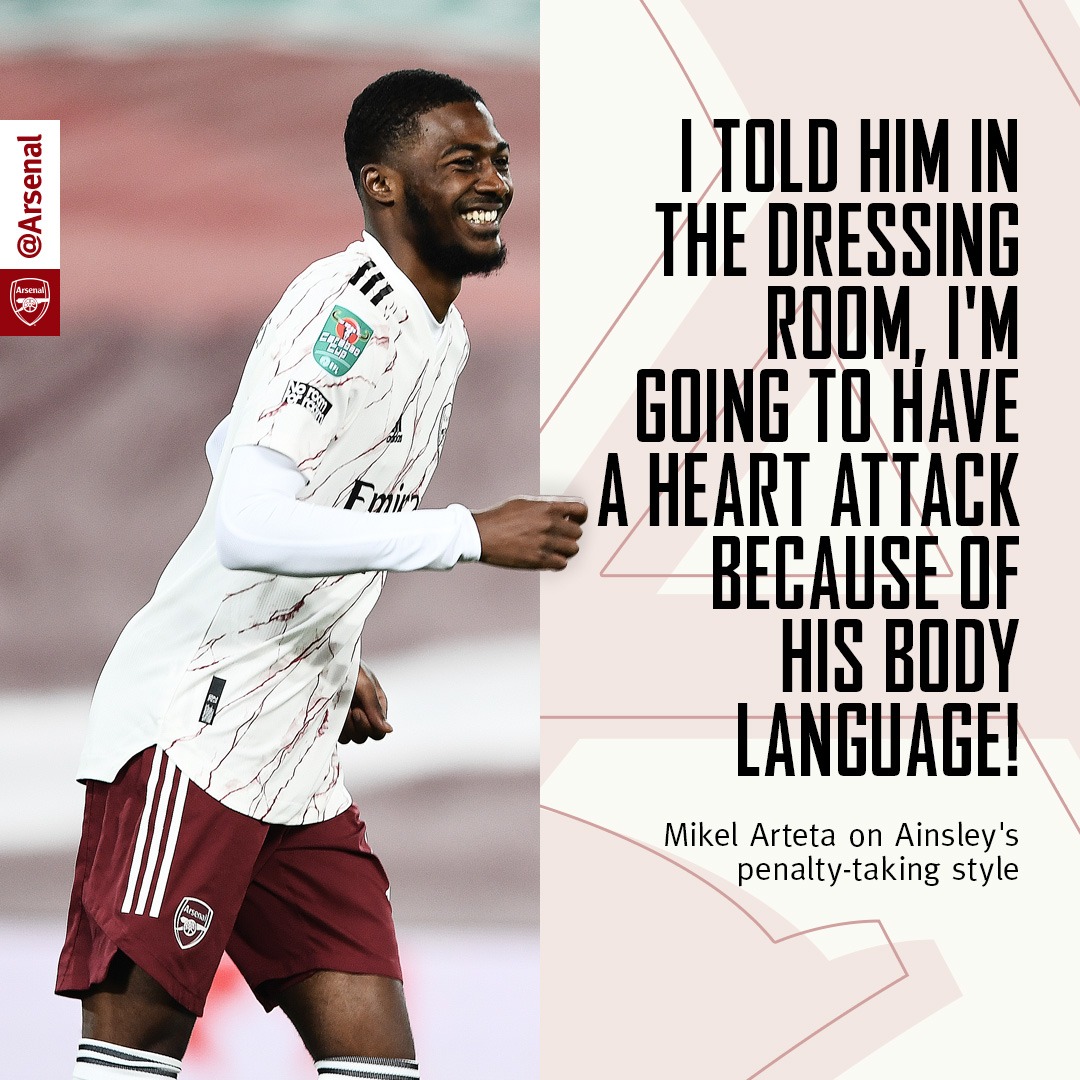 ✅ Score a 120th-minute equaliser 😱 24-penalty shootout AC Milan are into the Europa League group stage... but it… twitter.com/i/web/status/1…

Spurs' deal for Skriniar is OFF #THFC talksport.com/football/76745…

You people are beautiful. I’ve literally gotten over 1.1 million messages just like this. All that aside, I apolo… twitter.com/i/web/status/1…