Tonight's game will mark the ending of the football season in France.

Coupe de France final is traditionally the last competitive match of the year, and tonight we will have the clash between Angers and Paris Saint-Germain which will decide, who is going to win this prestigious trophy.

Angers don't have this particular piece silverware and the only time when they appeared in the finals was back in 1957, and they were defeated against Toulouse, The Saints, meanwhile, have ten trophies. For sure this will be one exciting match in which we expect to see a lot of goals.

Many of the fans will say, that Angers reached the finals because they had two important games in this competition, at home, against Bordeaux in the quarter-finals and Guingamp in the semis. But we have to add that this isn't the main reason for their success. In the last three games of the French championship, the nominal home team in this meeting had 2 victories and one draw, but previously to this run, Angers had 4 defeats in 5 games. They are heading into this match in high spirits, as they kept the clean sheets in last two fixtures and scored two goals in each of them. A lot of effort needs to be put down, in order to surprised Paris Saint-German, and grab this trophy for the first time in their history.

The Saints are chasing history tonight, and they want to win Coupe de France for the 11th time in their history. So far Olympique Marseille has the same number of titles in this competition, and PSG wants to win one more and became the most successful club in this competition. They have 8 victories in the last 10 matches overall, and for sure, they are in much better shape than their opponents. In 7 out of the last 10 games, they played, we have seen over 2.5 goals. Their primary weapon will be Edinson Cavani, who scored 35 goals this season in 36 fixtures.

Paris Saint-Germain is absolutely dominating in head-to-head encounters with Angers. In the last five games, they put down 4 wins, and one match ended and that without winners. Paris Saint-Germain scored at least two goals in each of their victories against the team from Anjou.

Paris Saint-Germain is a massive favorite in this encounter. The squad from the French capital expects to take the second Cup trophy this year after Coupe de la Ligue, and any other outcome would be a major sensation. After losing Ligue 1 title, they are not going to allow one more disappointment.

Our advice is to play Paris Saint-Germain wins with handicap - 1.5, and for the braver punters, Over 1.5 goals in the first half time.

"The bowlers hit their straps well. The batters all spent a decent amount of time at the wicket." Batsman Ollie Po… twitter.com/i/web/status/1…

Derby favourites are reminded that shock results are all part of the game | @claimsfive theguardian.com/sport/2020/jul…

"I’ve watched in admiration as your willingness to challenge the status quo has mounted. I consider you a brother.… twitter.com/i/web/status/1…

That we did ✅ Send us your celebratory videos and pics from today by using #ThenNowAgain 💙 twitter.com/NinaShepherd83…

🚀 CHELSEA V WATFORD 📺 Chelsea are aiming to bounce back with a win against relegation candidates Watford. We've g… twitter.com/i/web/status/1…

🇺🇸 AMERICAN NAP 🇺🇸 🗣 "Chad Brown’s runners have to be feared at this venue" 🏇 Runs in the 21:03 at Belmont Park… twitter.com/i/web/status/1… 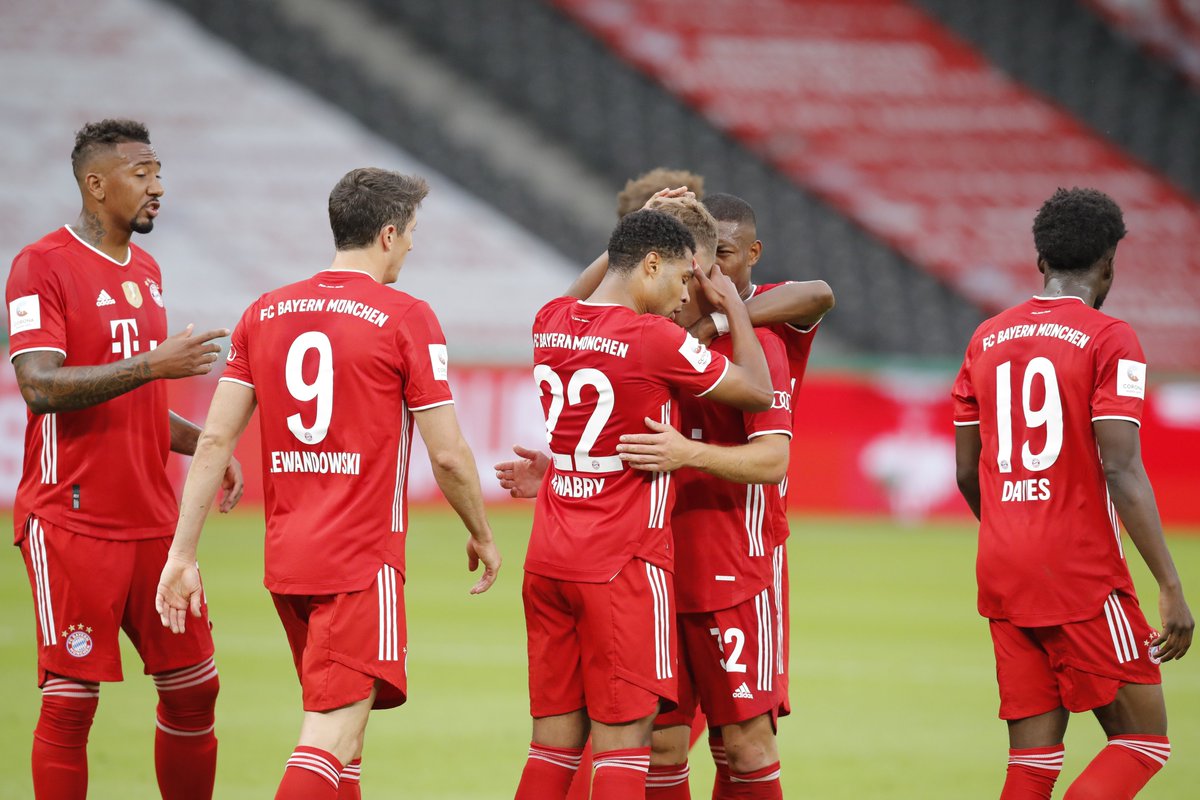 Get you a defender that can do this in cup finals 🎯 pic.twitter.com/3PMkP7dfvF 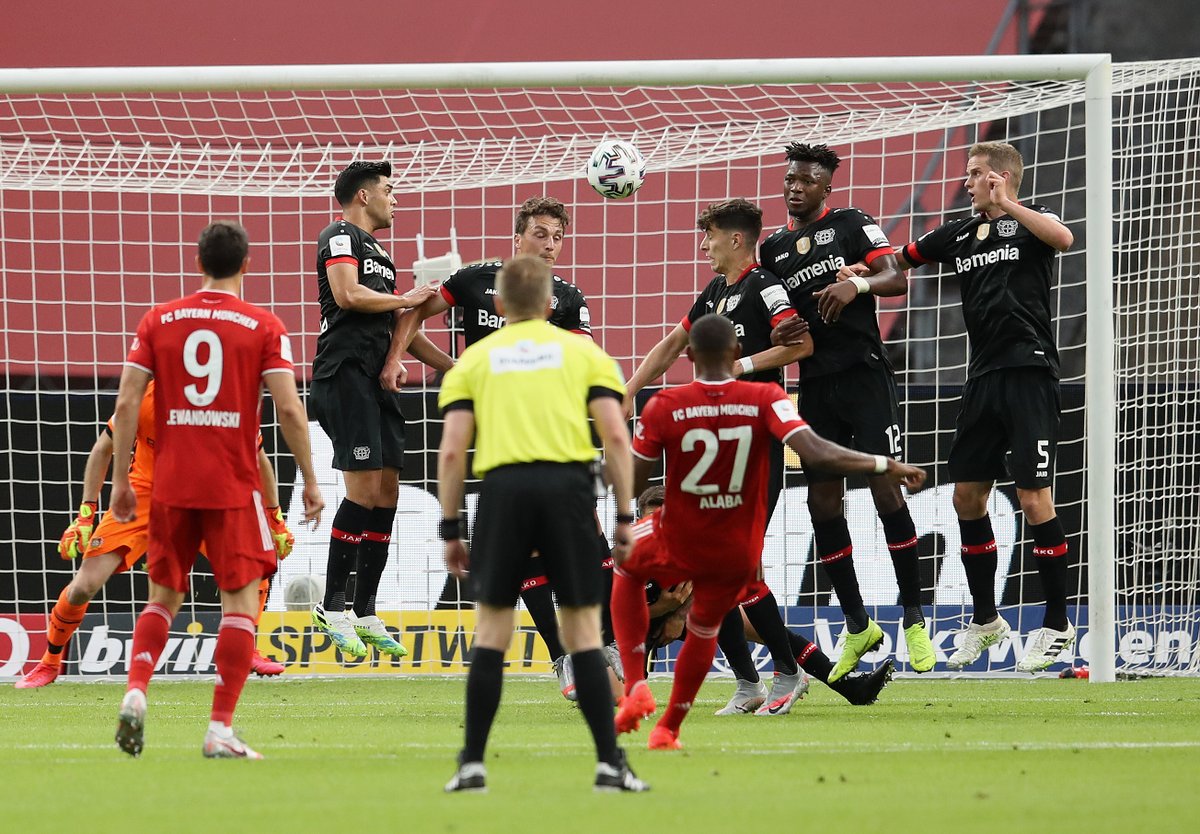