The Florida Panthers’ search for their next coach won’t officially begin until the end of the 2016 campaign.

After the shocking firing of Gerard Gallant on Sunday evening, a move the Panthers made official Monday, the team has stated that GM Tom Rowe will, as previously reported, serve as Gallant’s replacement. Rowe will remain behind Florida’s bench for the duration of the 2016-17 campaign on an interim basis. It also leaves the door open for him to remain the coach beyond this season.

For Rowe, it marks a remarkably fast climb through the franchise.

Rowe knows Gerard Gallant is well-liked in Florida's locker room, and Rowe wanted to be as transparent as possible on why the coach was let go just 22 games into the season.

"I came in and I told them, I said 'Listen, we're not going to change a whole lot. We need to tweak a few things,'" Rowe said.

"But if I came in here and wasn't sensitive to that, it just wouldn't work. I love our room. I love our leadership group, and we've got the right guys to help us get going."

“Gronk would get naked and literally throw his towel over his shoulder … he didn’t give a sh-t,” @TomBrady laughed… twitter.com/i/web/status/1…

Duncan, Sprewell DUELING in 4th! 🔥 @BallingSpree08 has 31 points, Duncan has 30... and they have combined for ALL… twitter.com/i/web/status/1… 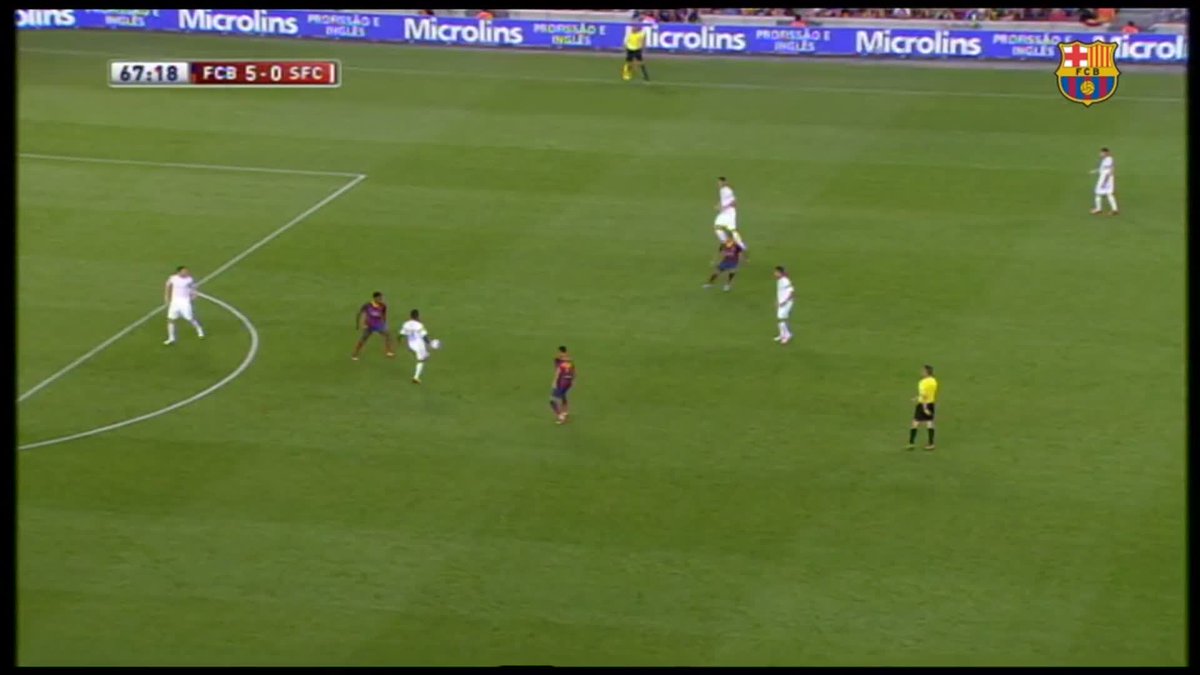 "Duncan, spins... and hits off the glass! He's almost too good." 26 for The Big Fundamental. #NBATogetherLive… twitter.com/i/web/status/1…

The odds to win the 2020 U.S. Presidential Election got a bit of a shake up with Bernie Sanders dropping out of the… twitter.com/i/web/status/1…

Tim Duncan (24 PTS) scores 8 points in the final 2:07 of the 3Q and has his @spurs one quarter away from their firs… twitter.com/i/web/status/1…

A bit of fast-bowling gold during the summer from Tim Southee, who yesterday was named NZ's men's player of the sea… twitter.com/i/web/status/1…