The final round in group stage of Copa Libertadores indicates that we are going to see some very interesting and exciting meetings. For most of the teams, this round represents the final chance to secure the next stage or at least the third place which leads to Coppa Sudamericana and the extension of the international season.

The Brazilian champions Palmeiras are hosting Atletico Tucuman, the Argentinian representative. The home team has a good situation because everything except a two-goal defeat is leading them to the next stage of Copa Libertadores. On the opposite side, Atletico Tucuman needs to win, and even if they achieve this, still they are not certain to progress to the next stage. They have secured the third spot, but the Copa Libertadores competition is much more desirable.

The Big Green is first in group 5, and they have 10 points, one more than second-placed Wilstermann and three more than Atletico Tucuman. We do not believe that they are going to be eliminated from this competition, especially after this weekend, as they rested all the important players against Chapecoense. They are fantastic at their stadium, and in 11 out of the last 12 games played there, they won. In the previous 5 games, on 4 occasions, they kept clean sheets and scored 12 goals in total, conceding only two.

The Argentinian team has too many oscillations lately, and that could be seen from their results. In the last 9 games, they have 4 defeats, 4 victories, and one draw. Away from their home, however, they are disastrous. From the 5 five matches, they came back undefeated just once, and that was a draw in the Argentinian championship. In 4 of those fixtures, they conceded at least two goals, and all of them were over 2.5 goals.

They will need to perform a miracle tonight in order to proceed to the next stage.

Until this year's game at Estadio Monumental Jose Fierro, these two sides never met. In that encounter, they split points, after it ended 1-1.

-All players are fit for this match.

The home team will be looking to secure next stage, and they are not going to calculate anything regarding this game. They have a high efficiency when playing at home, and we advise you to play on them to score 2 or more goals. This is our first advice. The second one is to play one Palmeiras to win and Over 2.5 goals.

Goals: Palmeiras to score Over 1.5 goals

“Gronkjaer kept kneeing me so I turned around & I walloped him.” “I’m not proud of it. I was like ‘What have I don… twitter.com/i/web/status/1…

Who are the golfers to roster, bet and fade at this week's Farmers Insurance Open at Torrey Pines? @SI_Fantasy ana… twitter.com/i/web/status/1… 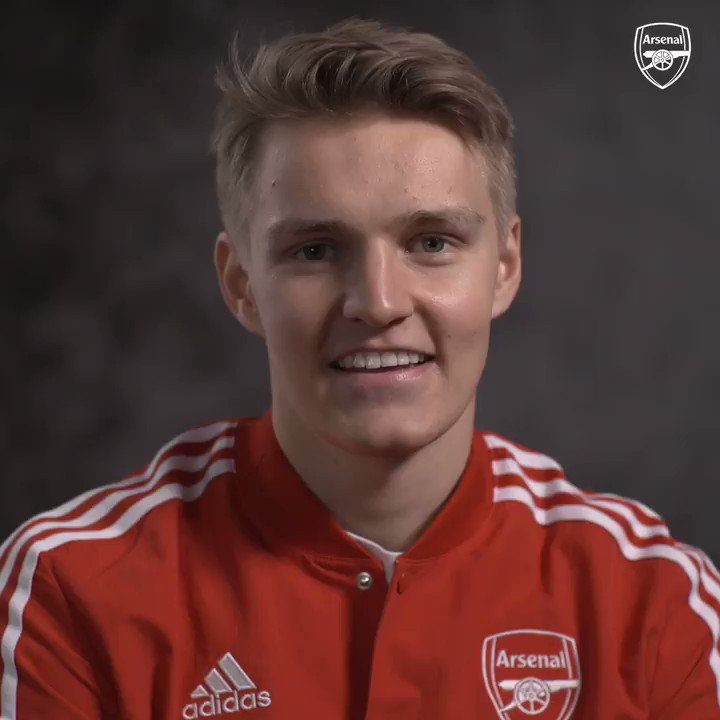 24 for @JohnWall, 33 for @RealDealBeal23 as the Rockets defeat the Wizards. pic.twitter.com/paQu8qOHss 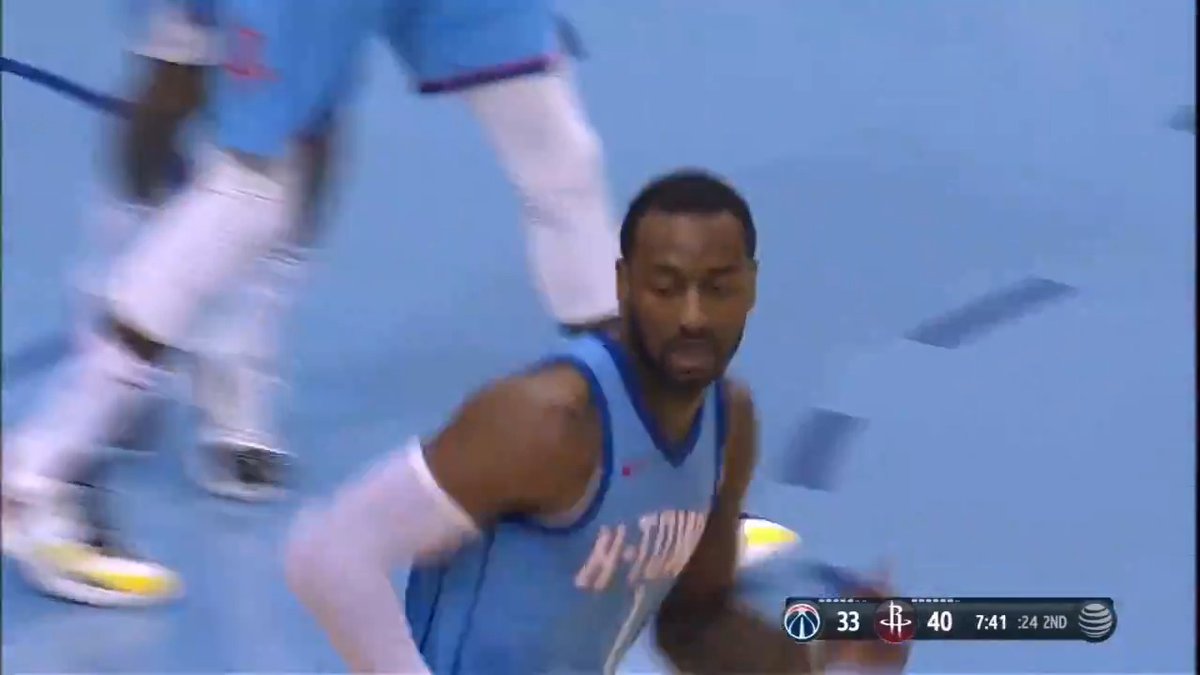 🗒️ The Lowdown on Rayo ❓ Did you know? 📺 When and where to watch the match ⚽ Precedents 🔢 The squad 🔵🔴 It must… twitter.com/i/web/status/1…

Nothing to see here, just some majestic pictures of Kameko enjoying the snow ❄️😍 pic.twitter.com/azlVl432jo 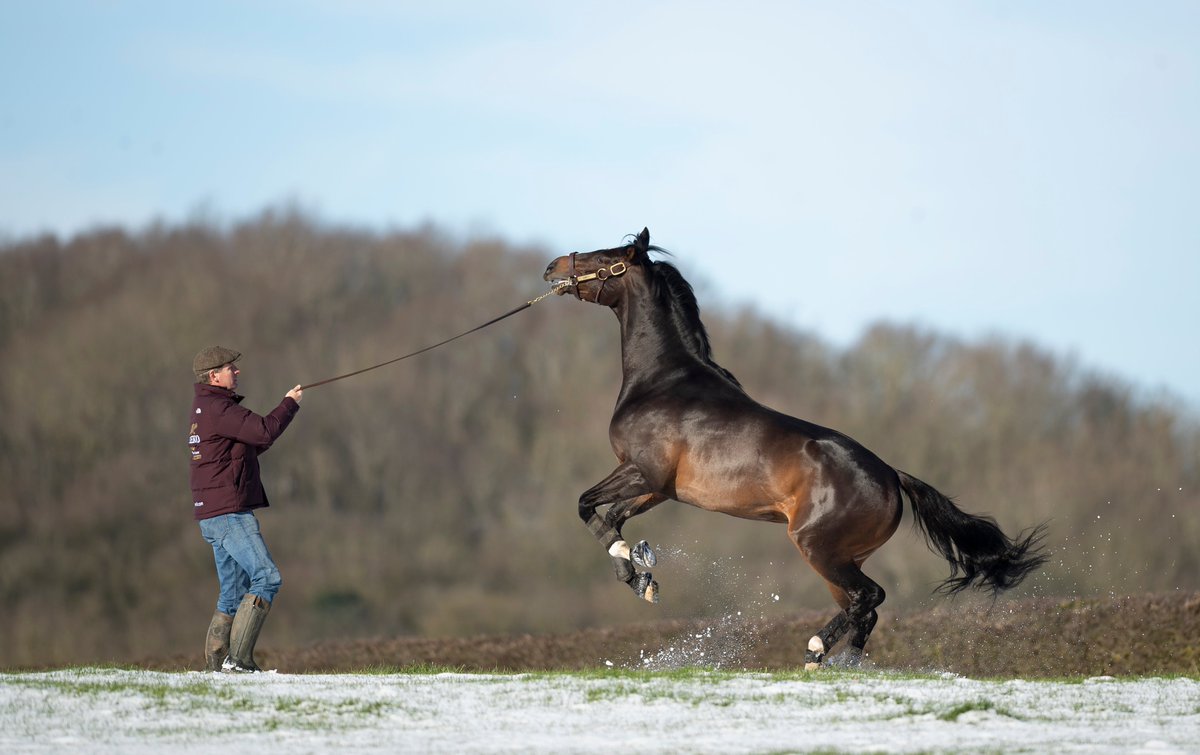