On this date, 37 years ago one English club won his second Champions League title in a row

We believe that in the past there were pretty good and solid teams which are not that famous nowadays. Well, such teams were Leeds United, Derby County, Dukla Prague, Aston Villa and one very interesting team which almost relegate from the Championship this season – Nottingham Forest. Exactly, about the last team we are going to write today as it has been 37 years since their second triumph in a row in the Champions League (or European Champion Clubs' Cup by that time) doing it in seasons 1978/1979 and 1979/1980.

The second title was less expected because the players of Brian Clough did not become champions of England. They finished second in the league but they managed to win the Champions League the same season beating teams like Koln, AEK Athens and on the final Hamburger SV which was thought to be one of the most serious and dangerous teams for this period. Also it is a precedent as Nottingham Forest won the English Premier League only for one time under Brian Clough and they took two Champions League's trophies.

There is no doubt that in the last century the English legend Brian Clough is the most complete and at the same time the most unliked manager. He led Derby County to promotion to the Premier League by winning it in the first season of his managing, playing very successfully in the Champions League and not only. He was not recognized among the best managers in England and he had never been appointed for a manager of the national team of England but for Derby and Nottingham fans, he is the best and he is legend in their eyes. Undoubtedly, he will remain in the history of the English and the world football as one of the icons of the managers.

But what is making this success even greater? Both times Brian Clough is taking the teams from the second league and he was promoting them and winning the league. We can say that he is the only manager who managed to win the Champions League two times with one team in a row and at the same time winning the domestic league just once. Of course, this achievement was not done by himself only, he had one very good friend and assistant in the face of Peter Taylor who was the motor of the teams which he ruled during the years.

Nowadays, there is not such coaches anymore. It is really hard to do something like that in the modern football. Moreover, the football and the sport at all is all about the money. But with the proper club policy and investing the club's money accordingly, we can see something like that from a talented and ambitious coach. Whether we will see something like that, we will see in the following years, but for now we only know that Brian Clough did something which is amazing and extraordinary and soon we are not going to see such strong and solid clubs and coaches.

“The more people that can come and support in a lot of different areas, the better we can become.” @mowilliams di… twitter.com/i/web/status/1…

Thunder vs. Nuggests Pelicans vs. Jazz Get the best value #NBA odds with Pinnacle. (18+) bit.ly/32NY6Hv pic.twitter.com/JRLopXvrYd 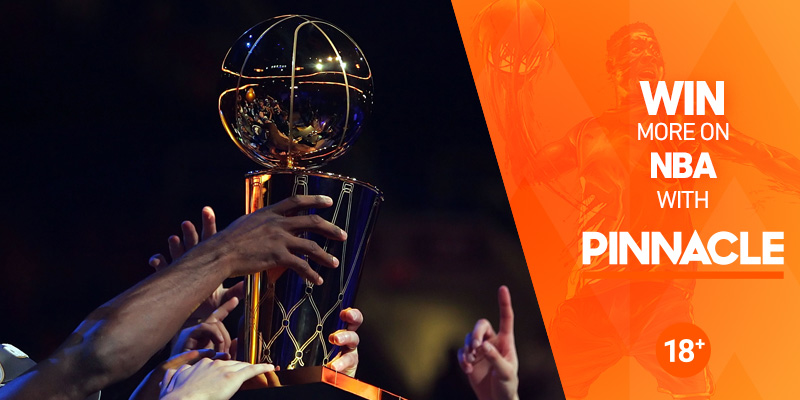 “That puppet is smiling much more than Fred Gwynne ever did,” @rqui remarked when @HowardStern showed her the Herma… twitter.com/i/web/status/1… 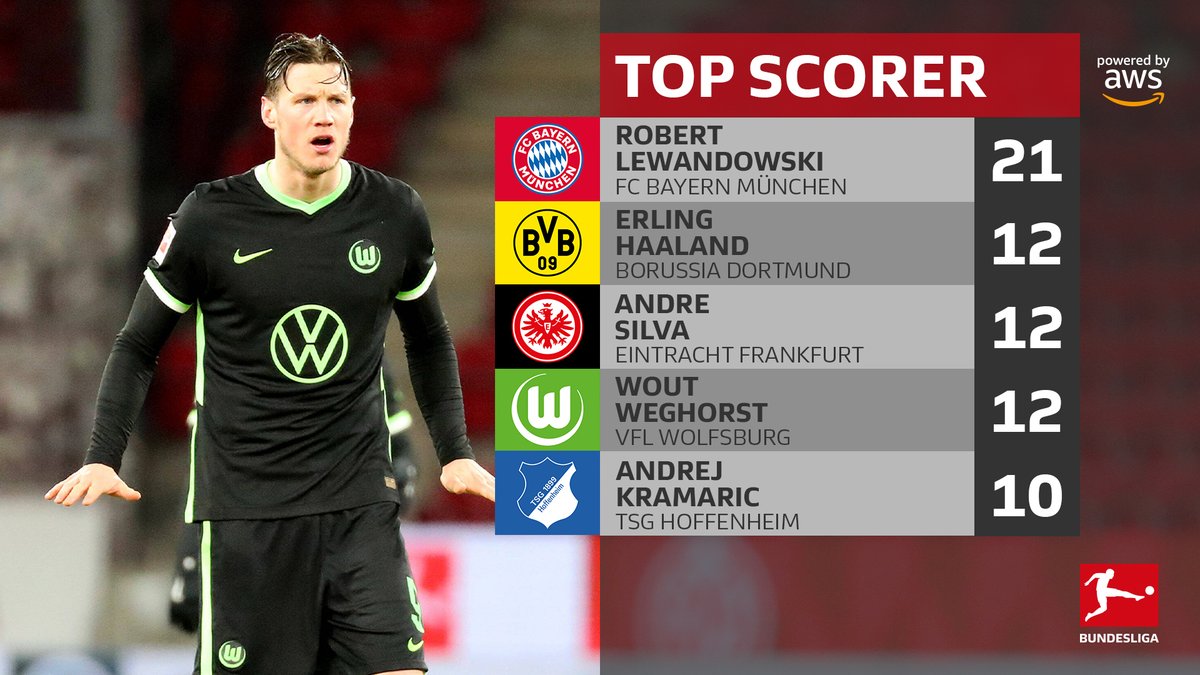 Purdue has to hit a 3 eventually I think

How can Biden unite our divided country? Declare any weekday with a tournament game is a permanent national holiday