The New York Rangers are going to do everything in their power to reach game 7 of the Eastern Conference semifinals. But that will be pretty tough because Ottawa Senators are just one step away from advancing to the finals, and for sure they will not go down without one hell of a fight.

We haven't seen any breaks in this series and nothing but the host's victories, and somehow we think that this is expected also from tonight's game. But let's start from the beginning.

Rangers missed the chances in Canada. In the first two games each time they had a lead during the match, and yet they didn't win. In the first one, they were leading 1-0, and in the second game, they had an advantage on three occasions during the event, at one point even by two goals. Eventually, that didn't mean a lot to them because they were defeated in the end. For sure New York Rangers have a lot to regret for but they will have to put themselves together now and try to turn this serious upside down, and that is why everything from the previous games needs to be forgotten.

In the last clash, they were defeated 5-4 after overtime. Henrik Lundqvist was excellent in the goal, stopping 32 shots but in the end that wasn't enough for his team to win. Michael Grabner scored in overtime but the goal was disallowed because the officials ruled that apparently there was a high stick.

As we said earlier they just have to overcome all the previous stuff and focus on this game because for short they have a quality to win this one.

The senators won 3 games so far but neither of those victories was convincing enough to say that they are a better team than New York Rangers. They are struggling a lot and we have to add that they had luck in some situations. In both games in New York, they were blown away as they conceded 4 goals in each of them while scoring one a piece. In 4 out of the last 5 games, they conceded at least 4 goals and this is something very disturbing for their defense, but somehow the offensive part of the team covers that up for now. If it wasn't for Derick Brassard, the Rangers would have a match point in this game, but the Senators player scored a goal which forced the overtime with a minute and a half until the end of the match. Later, everything was easier for the Senators, as the momentum was on their side, and in the end, they won and grabbed the lead in the series.

No major injuries were reported in both teams before this game.

The Rangers were pretty convincing in the last few games at home, and it seems that the Senators didn't have many chances to avoid beating in those games. Handicap on the Rangers is -1.5 and we think that they are going to win with that margine.

“We were beaten by the better team. It wasn’t good enough from us." #CFC talksport.com/football/82036…

"They told me I was done for the year in Week 2. ... I played all year." AJ Brown says he had surgery on both kne… twitter.com/i/web/status/1…

Frank's thoughts after a disappointing defeat 👇 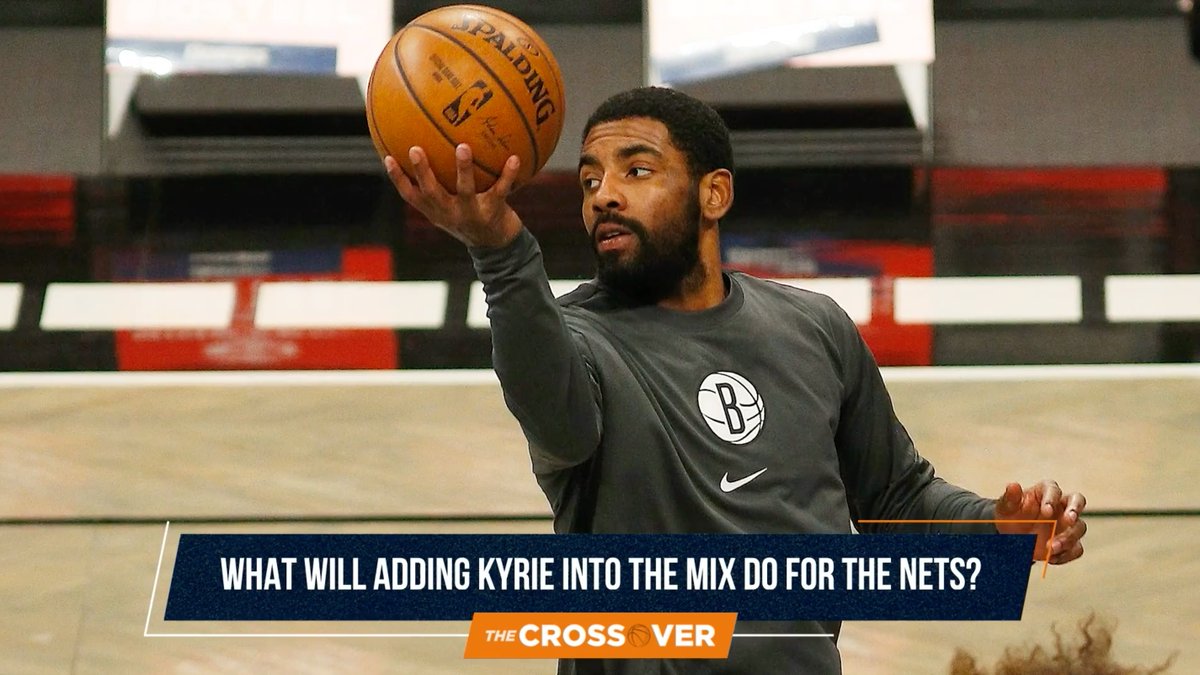