The one thing that we have been waiting for the whole year starts tonight. And to be honest, since the first basket was made in the pre-season, everybody was expecting this encounter to happen. Golden state Warriors against Cleveland Cavaliers Volume 3.

The third clash in the finals proves that we have one of the most exciting and epic rivalries in the history of this league.

Super teams on both sides and one of the most dominant performances in the playoffs ever recorded, are guaranteeing that we will witness another spectacle.

We are going to make a preview for the first game which takes place tonight.

The Warriors became the first team since the Lakers to have a perfect road to the finals, without one single defeat. Their dominance was apparent during the whole time, but we have to mention that in the series against San Antonio Spurs they had an enormous amount of luck because two of the best players from the Spurs were injured. To all the critics of the Warriors, the first half of Game 1 against the Spurs is a potential sign of weakness.

Stephen Curry took matters into his hands after been quiet throughout the season, and he is the top scorer in the Golden State when looking the playoffs with 28.6 points per game. Kevin Durant is the next best thing with 25.2. The most versatile player is Draymond Green who is the first assistant and rebounder of the team 8.7 rebounds and 7.2 assists.

If it weren't for that unlucky lost against the Celtics in Game 3 of the Conference finals in Ohio, the Cavaliers would have the same record as the Warriors. But this defeat does not diminish the way and the style in which they reached the NBA Finals. So far, never in history have we seen the Cavaliers so dominant on East, especially after they humiliated the number one seed, the Boston Celtics.

Their game is resembling on the Golden State's a few years ago as they have several sharpshooters from behind the three point line who can put down fantastic performances at any time. Of course, their leading star is LeBron James who averages 32.5 points per game. Kyrie Irving is the second scorer with 24.5, while Kevin Love records a double-double on almost every single night. The power forward has 17.2 points and 10.4 rebounds in each encounter.

In our humble opinion, this finals are going to be one of the most interesting so far.

We predict at least 6 games if not all 7.

For the bookmakers, favorites tonight are the Golden State Warriors, and they have put a handicap on them - 7.

Plenty of cricket on today 💥 pic.twitter.com/pFpnP0WZz6 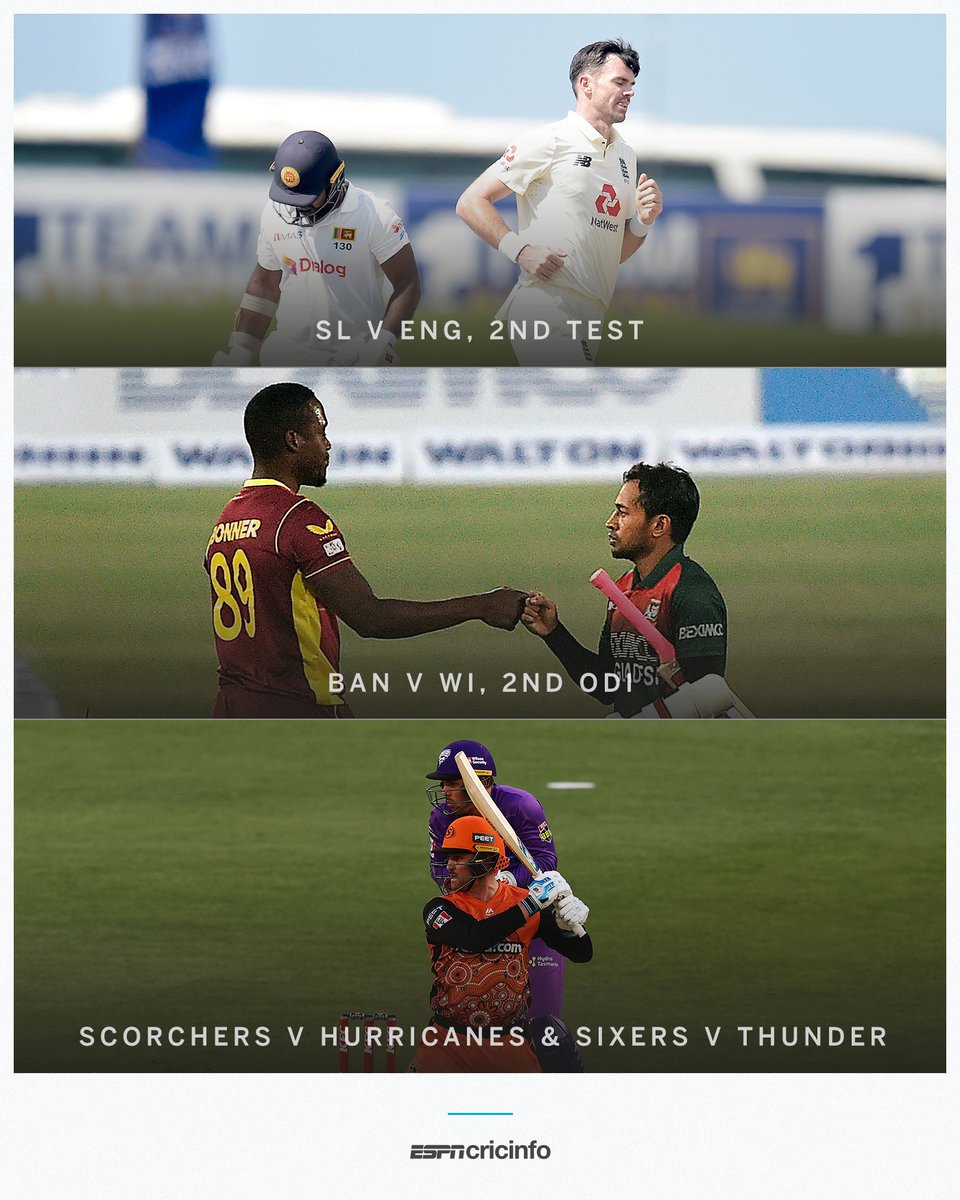 It was a fast start for Liam Livingstone but he smacked this one straight to Dawid Malan! @ScorchersBBL now three… twitter.com/i/web/status/1…

“It’s not a Nets season without Herb Turetzky. It’s that simple.” Get to know the "Michael Jordan of scorekeepers,… twitter.com/i/web/status/1…

Steph Curry is 4 threes away from passing Reggie Miller for 2nd on the all-time 3PM list. Watch FREE on NBA League… twitter.com/i/web/status/1…

#bishansinghbedi #ExpressOpinion I’ve observed Rahane pretty closely on this tour. The hallmark of any captain is… twitter.com/i/web/status/1…