Yesterday we wrote about playoff picture in the Western Conference, and you pretty much saw the possible development.

Today we are going to introduce to you the Eastern Conference and all four matchups in the first round of the NBA playoffs.

We had some major changes here comparing to the last year, and now, for example, Cleveland Cavaliers the reigning champions are no longer No.1 team in the East. The Boston Celtics are back on the top of the conference after a few years of absence, and they are really serious contenders for the finals this year. Washington Wizards are division champions after several decades, and Milwaukee Bucks have their rising star Giannis Antotekounmpo.

But let's start from the beginning.

Boston will play against Chicago Bulls, who were excellent during one part of the season but afterward, they completely collapsed. After the All-Star break Bulls were unrecognizable. Jimmi Butler, who was in combination for the MVP award, suddenly disappeared on the court. Boston, on the other hand, has Isiah Thomas who is leading them fantastically. The additional suitability for the Celtic will be the fact that the foul criteria in the playoff is a bit tougher, and that is something positive for them, as they have several, good and tough defensive players. Our prediction is Boston in six games.

The winner of this series will play against better from Washington Wizards vs Atlanta Hawks duel. The Wizards are playing good this season and they became one serious team, which does not have oscillations like before. Atlanta Hawks are a totally opposite team. They have the quality to play with any team from the league, and to defeat them, but also they have some bad moments in which they just fall apart. It will be interesting to watch this battle because both teams are similar with quality. We give a slight advantage to Wizards, and we think that the will advance to the next stage, after 6 games.`

The opposite side of the brackets is extremely interesting because we have the clash between LeBron James and Paul George. Cleveland as the 2nd seed and Indiana Pacers as 7th will face one another in the first round.

At the beginning of this season this was projected to be the possible finals of the conference, but for no known reasons Indiana failed to prove that they are worthy of that. They have been playing wit a lot of inconsistency and if they continue to do so in the playoffs, Cleveland will have no problems to brush aside them.

We predict Cleveland in five games.

And last but not the least, Toronto Raptors will play against the Milwaukee Bucks. To be honest, this is an even pair of teams, and despite Toronto being the third in the East, and having a home court advantage we don't think that they are favorites in this one. Lowry-DeRozan duo will face one of the most dominant players in the league, Giannis Antotekounmpo. To predict, something here would be pretty hard, and the only thing that we can say is that we are sure that this series will go to 6 or 7 games. 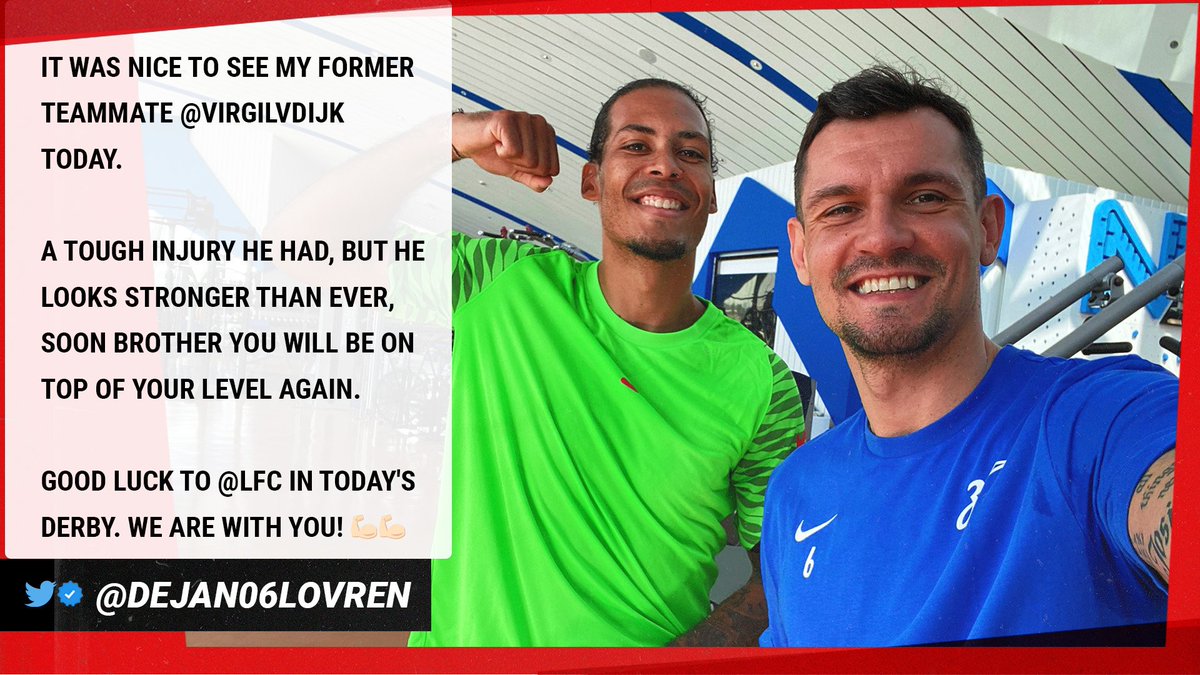 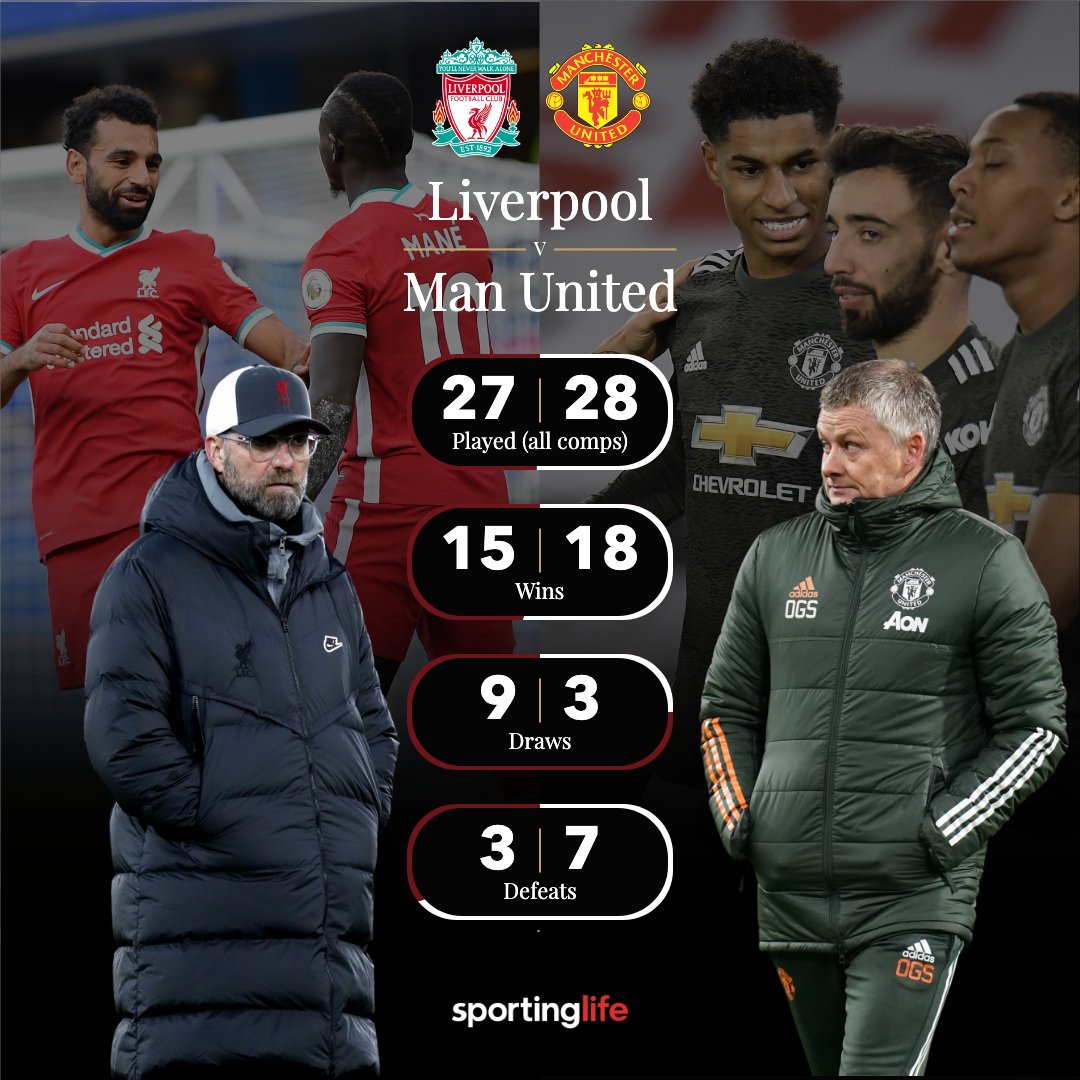 ROOT RUN OUT! ☝ Disaster for England as Root is run out after colliding with the bowler! Sri Lanka in dreamland!… twitter.com/i/web/status/1… 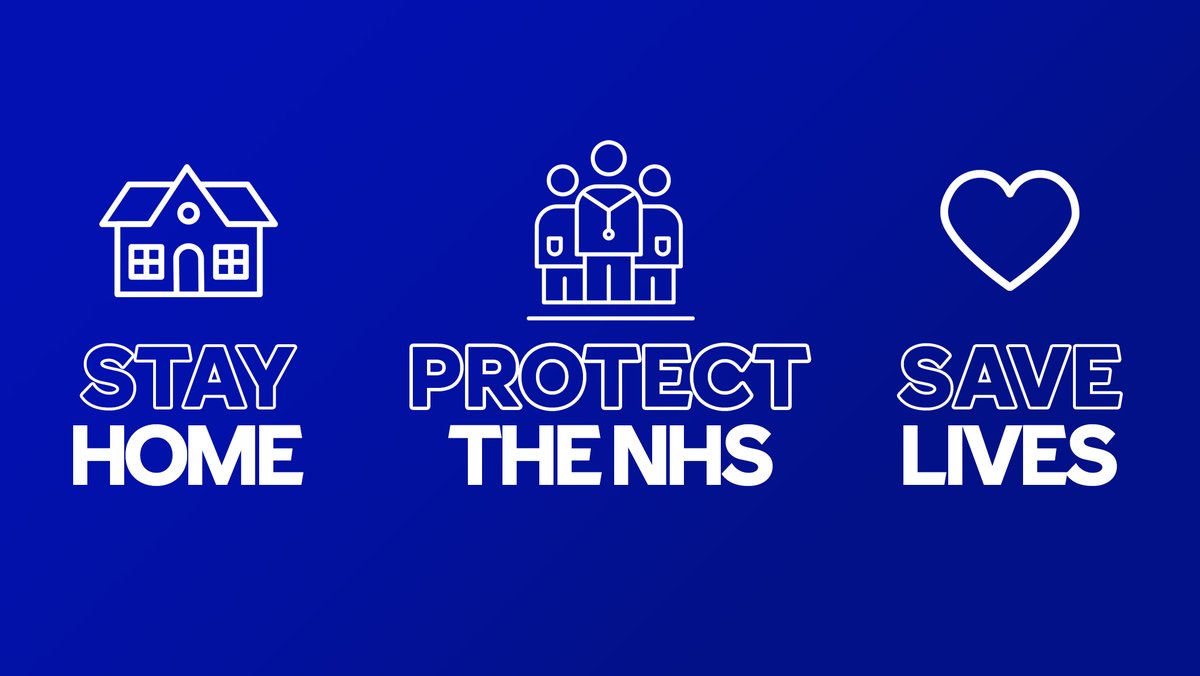 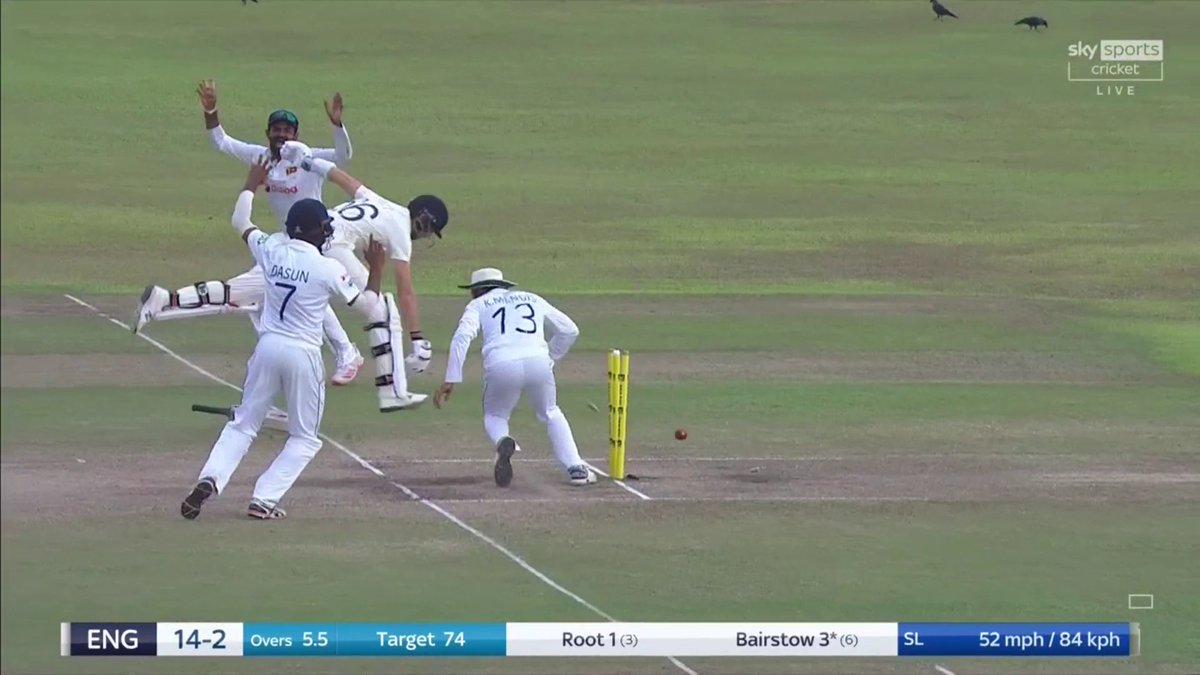 A nervy finish, but the Melbourne Stars looked comfortable for most parts to get their second win a row at the MCG #BBL10