The 30-year-old Spaniard has been besieged by injuries and endured a tough 2016 as a result.

Nadal hasn't played competitively in over two months, following the lead of Roger Federer as he took time out of the game to allow his body recover.

He has been working hard to ensure he is ready for the turn of the year, with his first outing set to be next week's Mubadala World Tennis Championships.

With the opening Grand Slam of the season in Melbourne already less than a month away, the Majorcan is keen to get going again.

"I am working a lot to do well at the beginning of the next season," he told radio station El Larguero.

"I am doing things as well as possible in order to start well. It won't be an easy start as I have not been competing for months.

"I'm doing well physically and I'm looking forward to start the New Year. My goals? Competing well and having the chances to win the things that motivate me."

Nadal has slipped to ninth in the world rankings and he has not tasted Grand Slam success since the 2014 French Open. 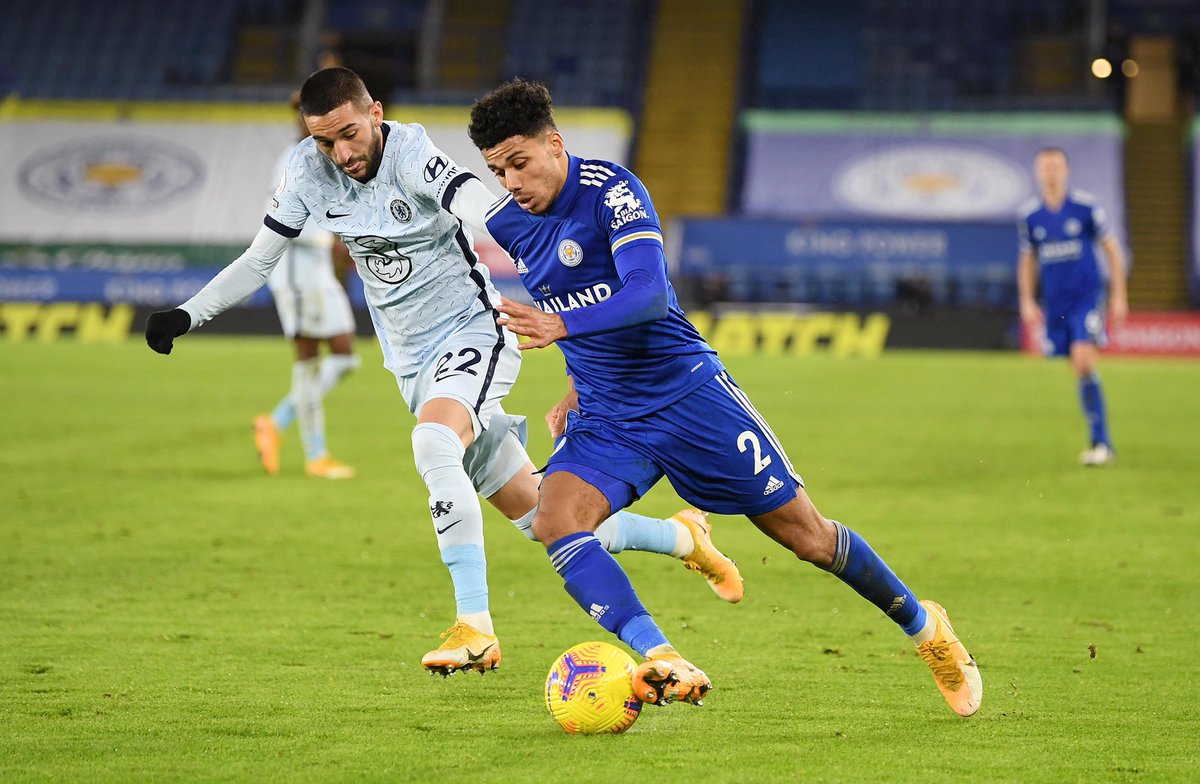 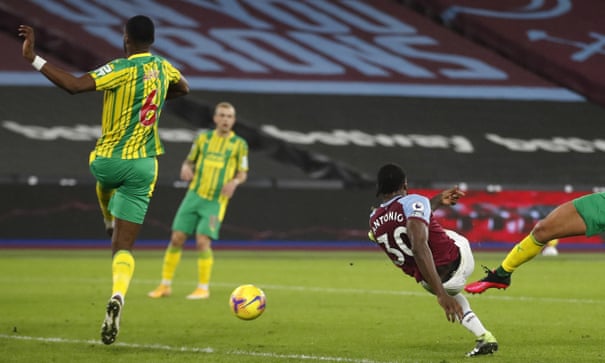 In December @AndrewBrandt told you the Eagles had to stick with Carson Wentz. His latest, on why they ultimately ch… twitter.com/i/web/status/1…