This will be the encounter between two teams who sacrificed many things in order to reach the finals of Europa League.

Both Celta Vigo and Manchester United entered their domestic games calculating and saving their players for the Europa League clashes. Tonight there is no calculations and all the cards will be open, as they meet in the second game of the semifinals at Old Trafford.

The Red Devils have one goal lead thanks to Marcus Rashford who scored in Vigo.

We are completely sure that Jose Mourinho wants to participate in Champions League next year, and by winning the Europa League United will automatically qualify for that competition. But Eduardo Berizzo also has his plans, and despite the fact that they are one goal behind, Celta Vigo isn't going to surrender tonight without a fight.

Josie Mourinho consciously sacrificed the top 4 places in Premier League as Manchester United lost against Arsenal this weekend because the Portuguese manager wanted to prepare his team for the second leg against Celta Vigo. In the last 5 games played at Old Trafford in all competition, United has two victories and three draws with only one game over 2.5 goals. They started playing like Mourinho wants, low-efficient games in which his team dictates slow tempo and seeks a chance to score. Once they achieve this, there is no way for the opponent to strike back.

The Spanish team didn't win in the last 6 rounds in La Liga. It seems that they only waited for Europa League games since they didn't have a chance to reach any of the spots that lead to European competitions next year. The one thing that concerns Spanish fans is the fact that in the last 3 games, Celta didn't score a single goal. Also, in 4 out of the last 5 games away from their Balaidos stadium, Celta didn't win. Boys from Vigo will have to give their best shot tonight if they want to turn the things around and make a huge sensation at the Theater of Dreams.

The previews game in which Manchester won, was their first encounter ever in history. We saw a convincing performance by Manchester United and the only thing that prevented them from scoring at least two more goals, was Sergio Alvarez, a phenomenal goalkeeper of the home team.

We have to mention that Celta Vigo played some very good games in Europa League away from their home. But unfortunately for them, Manchester United is something that they have never experienced in this year's Europa League and we think that the Red Devils are going to win this one easily. Our first advice is Manchester wins with a handicap, -1.5. Also, you can play Manchester to keep a clean sheet. There is no way that Jose Mourinho is going to leave any space for Celta's attackers, as he is going to protect his own net, primarily, and then seek a way to score.

Mourinho didn't have to do this to Son 😂 #THFC talksport.com/football/76244…

Neither. It should be Trent. twitter.com/talksport/stat… 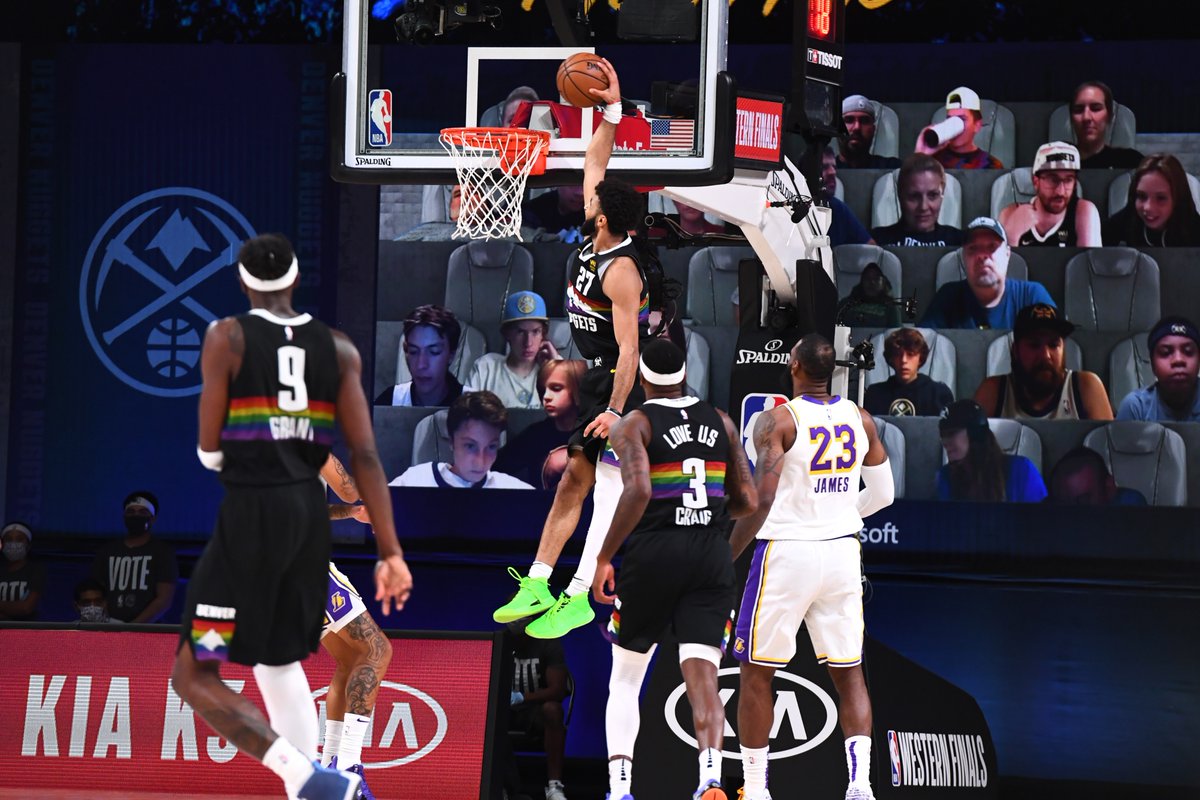 Walking out with the Game 3 win! 👀😂 pic.twitter.com/I0qOyED7bg 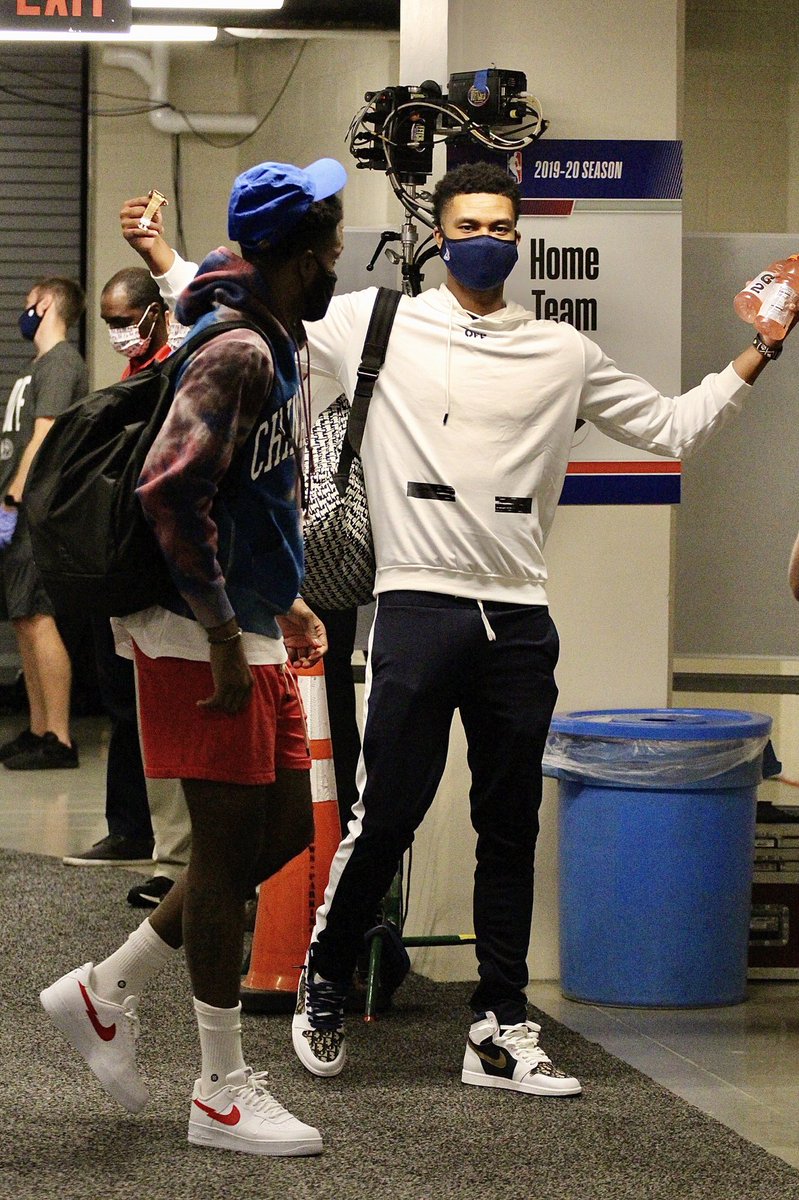 Jamal Murray pours in 28 points and drops an NBA Playoffs career-high 12 assists, leading the @nuggets to the Game… twitter.com/i/web/status/1… 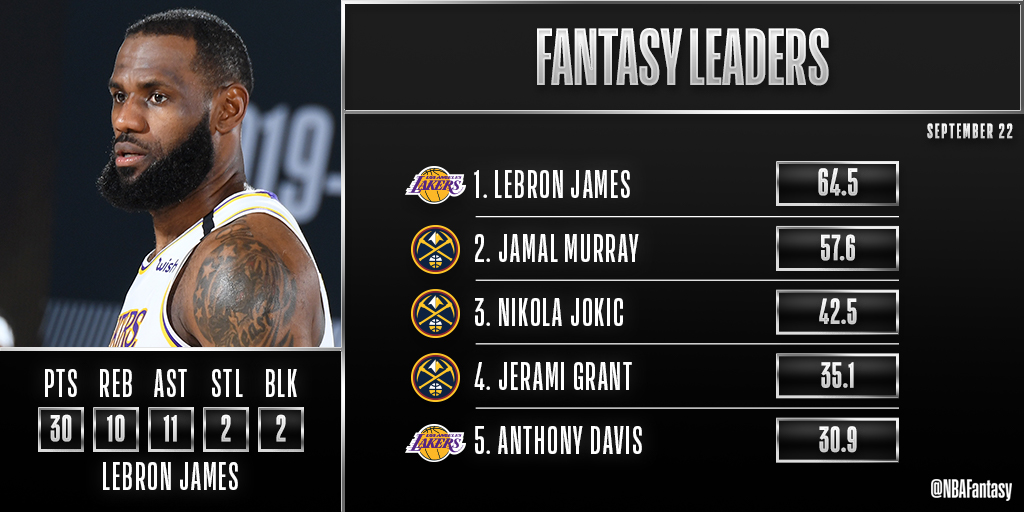