Monaco And Feyenoord Secured The Titles

Ladies and gentlemen this weekend the games and competitions around the Europe brought the two new champions of national championships.

Feyenoord regained the title after 18 years, while Monaco became the French champion for the 8th time in history.

The French sensation who was near to clinch the Champions League finals won the French Ligue 1 after defeating Lille convincingly in the 37th round with 4-0. In front of their fans, they demolished the visiting team and clinched title number 8 in the history of the club from French Riviera.

The club that played the most efficient, and by many experts, the most beautiful football this year, won this trophy after being constant throughout the whole season, and as we said with a little more luck, they could even reach one step further in European competition.

But this is not their only success produced this season. Football became wealthier, for many young and attractive players who were given a chance to show what they can, in this club. Kylian Mbappé, Thomas Lemar Bernardo Silva, and several other guys, flourished under the leadership of Leonardo Jardim.

This was his third trophy in career after winning the Double in Greek football, back in 2013 with Olympiakos. We have to say that he achieved this success in a fantastic style.

Feyenoord Back To Where They Belong

Feyenoord won the first title after 18 years and 15th in their history, after an exhausting race in which they have left Ajax and PSV, behind themselves.

They headed into the last round with just one point more than Ajax Amsterdam in the second place, and they secured the title with Dirk Kuyt's fantastic performance in which he scored a hat-trick against Heracles in a convincing win, 3-1.

The former Liverpool player became the second oldest striker in the history of Eredivisie, who won the title, behind the Legendary Johan Cruyff. Kuyt has 36 years and 296 days, and the legendary Cruyff was just 80 days older when he appeared for the last time at the same club in which Kuyt played yesterday.

Ajax Amsterdam did their part of the job and defeated William II, with the same result, but unfortunately for them, there was no new sensation at De Kuip stadium in Rotterdam.

It is a first major success for Feyenoord's manager Giovanni Van Bronckhorst. Prior to this, he had one KNVB Cup, won with the same team last year.

Feyenoord is the third team, besides Ajax Amsterdam and PSV Eindhoven in Dutch football, who has been a European champion, but in the last two decades, they have been struggling a lot. In fact, Feyenoord was the first club that came from Netherlands and won the European Champions trophy after beating Celtic at San Siro stadium back in 1970 with 2-1.

All the congratulations to Monaco and Feyenoord from WinPredict.com and the whole staff.

Whenever Fawad Alam has scored a Test fifty, he has converted it into a 💯 for Pakistan 👀 #PAKvSA

As tonight's Digital Match Sponsor, @Cornerstonebs had the chance for a private Zoom chat with Neil Warnock 🗣💻 #UTB… twitter.com/i/web/status/1…

This is what Jürgen Klopp had to say on a range of topics when previewing tomorrow's trip to @SpursOfficial... 👇 #TOTLIV

@NorwichCityFC My son Archie’s effort. He’s desperate to get back to Carrow Road pic.twitter.com/JRerfkNgtK 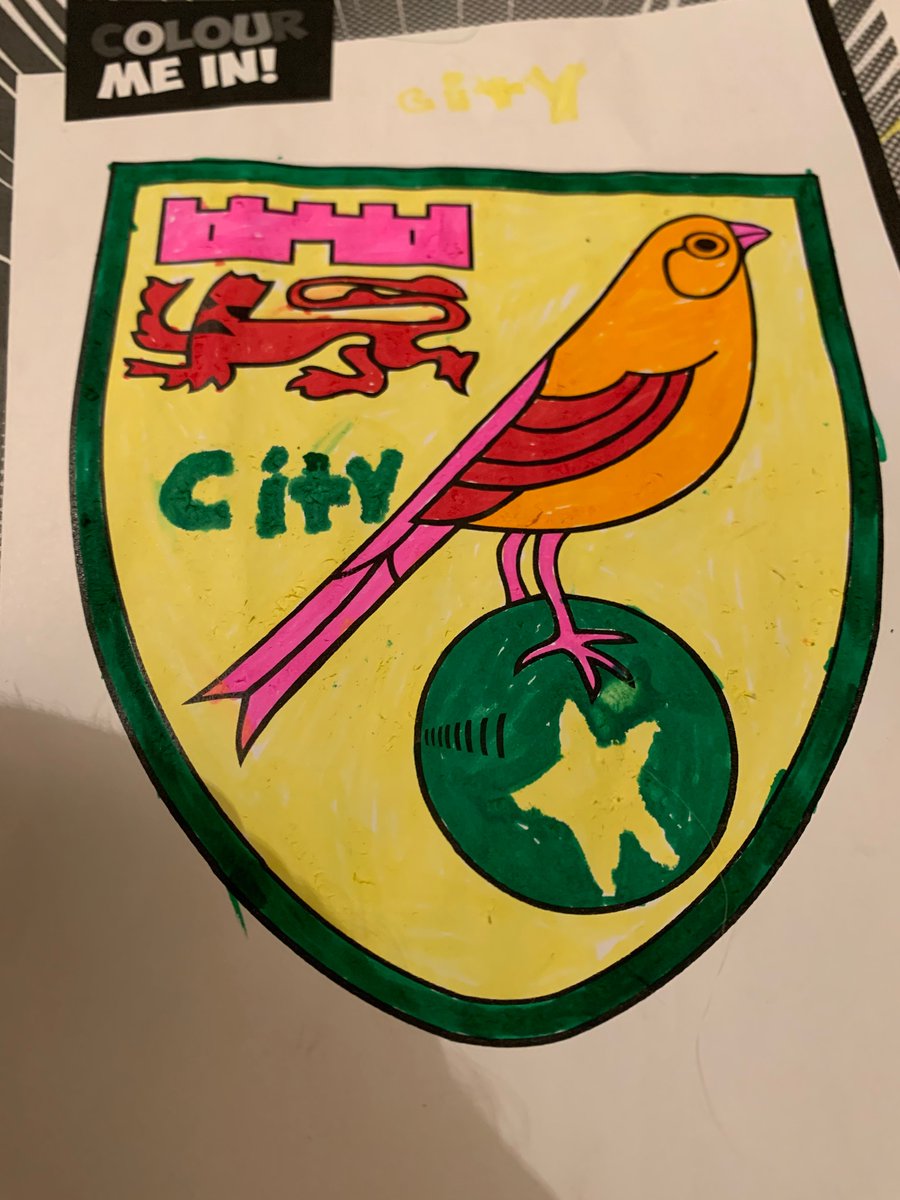 🍬 Ancelotti 🦊 Rodgers 🍬 Mina 🦊 Fofana What they're all saying ahead of #EveLei 👇 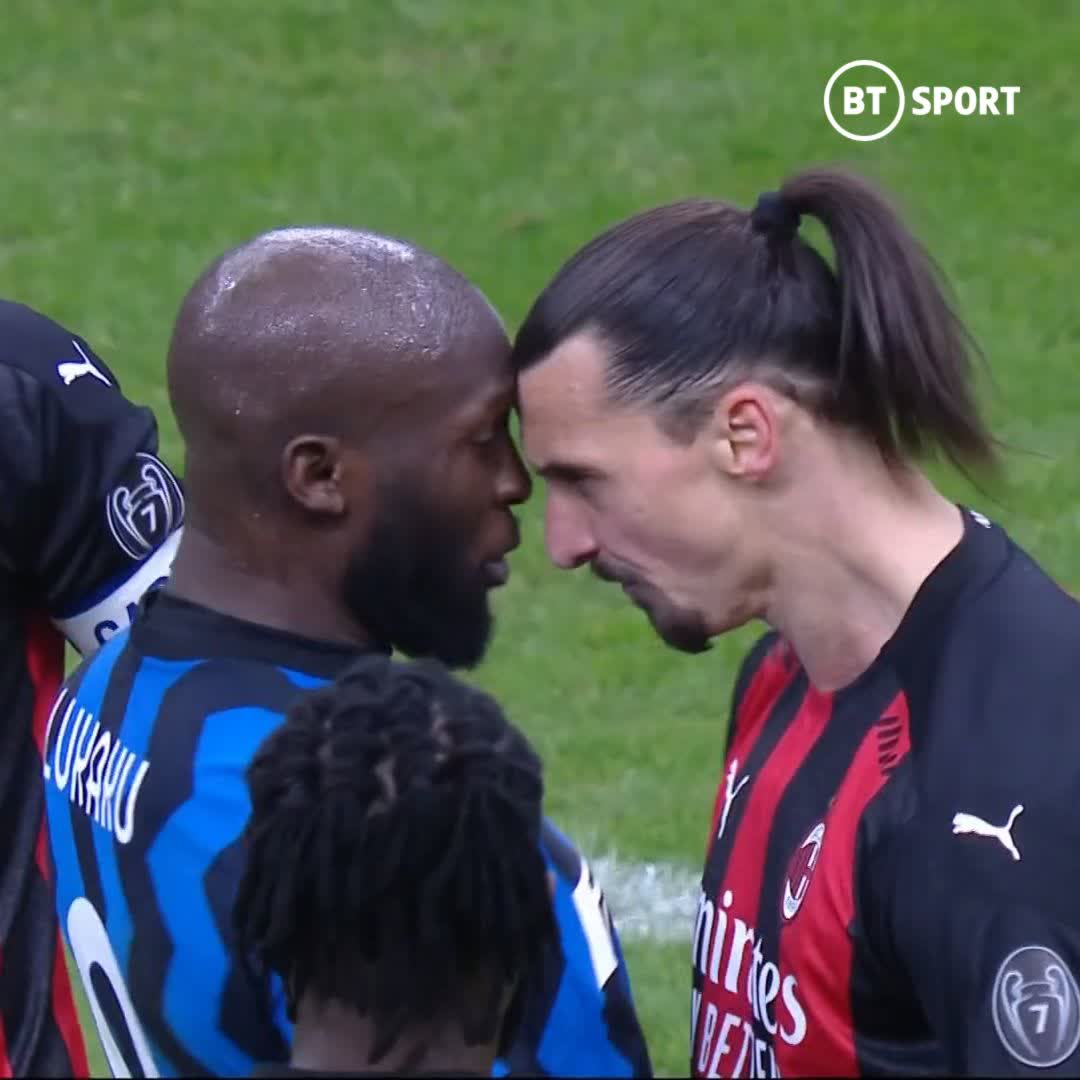