Manchester City crashed out of the Champions League last 16

Tiemoue Bakayoko dumped Manchester City out of the Champions League as a swashbuckling Monaco progressed to the quarter-finals on the away-goals rule thanks to a 3-1 win at the Stade Louis II.

The first goal was scored in the 8th minute of the match when City half clear the corner, but Mendy is soon romping into the box on the left. He shoots from a tight angle and the ball springs out to Bernardo Silva to the left of the six-yard box. He fires low into the centre. Mbappe nips in at the near post to turn home from close range! 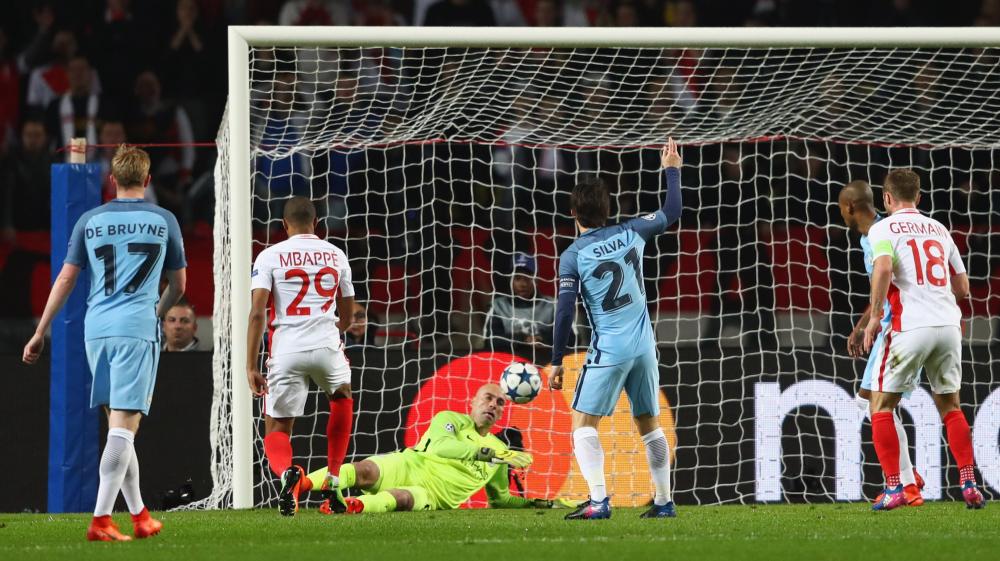 A second Monaco goal felt inevitable and it arrived within the half hour – Lemar and Benjamin Mendy combining superbly on the left before the latter's drilled cross evaded Aleksandar Kolarov and Fabinho side-footed firmly into the net.

Jardim's men continued to dominate, with the mercurial Bernardo Silva to the fore, and their passing came with a precision and purpose entirely absent from the work of their visitors, who ended a torrid first half without managing a shot on goal. 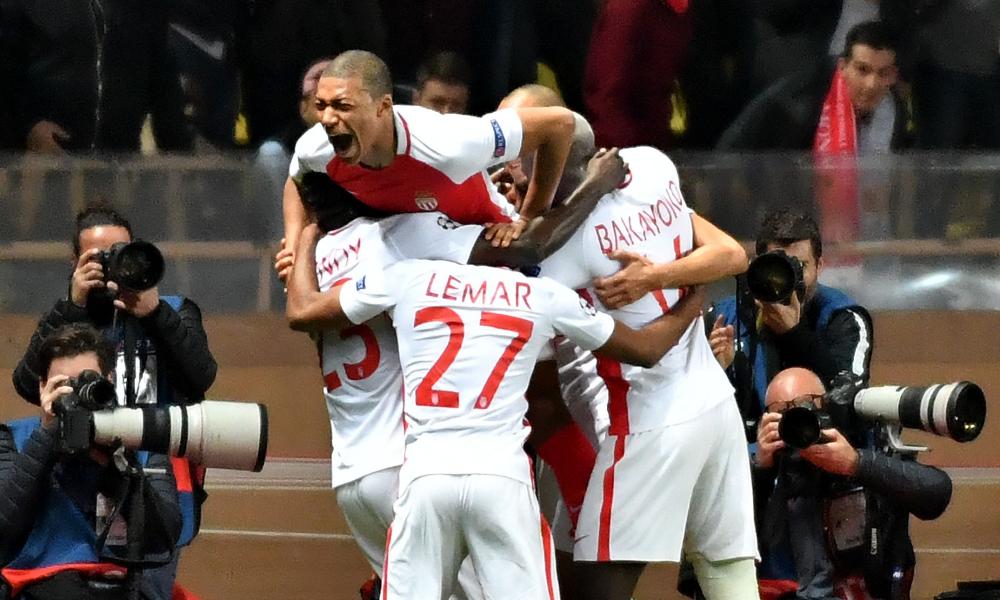 The first half was been all Monaco, City have barely turned up. But Pep won’t be surprised. To quote his pre-match interview: “From my experience, if you do not score away, you have little chance of going through.” The man knows what he’s talking about.

Half-time coaching masterclass, with Curtis Ruder: “I coach my daughter’s team for U9s in San Antonio. When the other team has possession, we pretty much play a straight up 3-2-1. When gaining possession, the fullbacks bomb forward for width and one of the midfielders and the remaining defender become sweepers, making it more of a 2-3-1 or even a 2-1-3. Two main keys: having an eight year old who wants to play like Kante or Wanyama and just destroy and link. And then having a couple of fullbacks who won’t get sucked into the amoeba but are happy to run up and down the sideline. If you can keep width, and spread the ball from side to side, the other team will chase and wear down.” 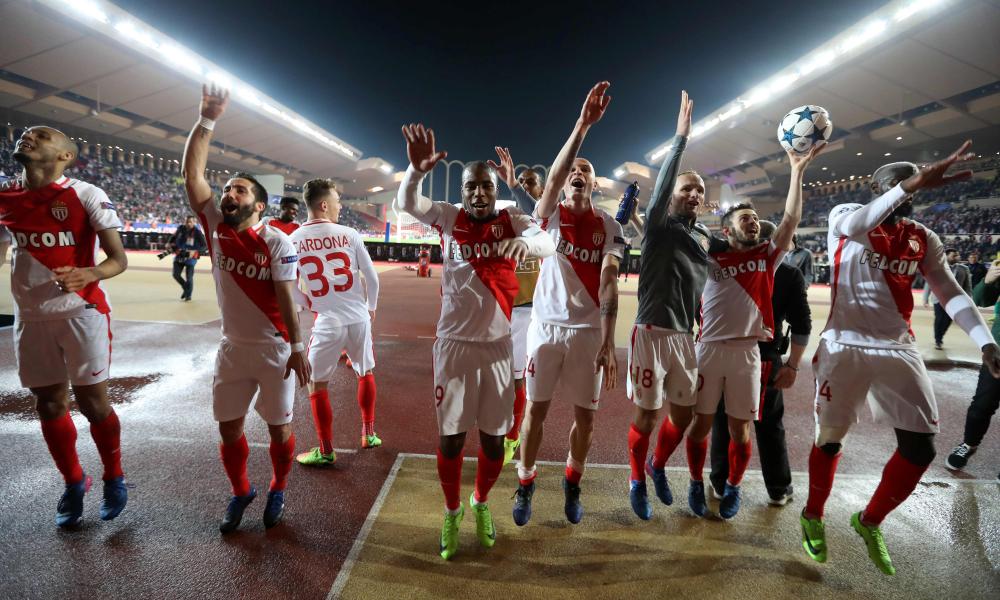 City simply gave them too much to do with a terrible first-half display! And so last year's semi-finalists have failed to make it through the Round of 16. Pep Guardiola's 100th match in the European competition ends in failure; It's the first time he's crashed out at this stage of the Champions League. City had chances to get oneself out of trouble in that second half, but passed too many up. For six minutes, it looked like Laroy Sane had saved them, but Tiemoue Bakayoko's header put Monaco through. On balance, the French league leaders deserve to scrape through this high-scoring tie on away goals; They were always effervescent in attack, and tonight's first half. City's long wait for their first European Cup. Monaco are a step closer to their second final. 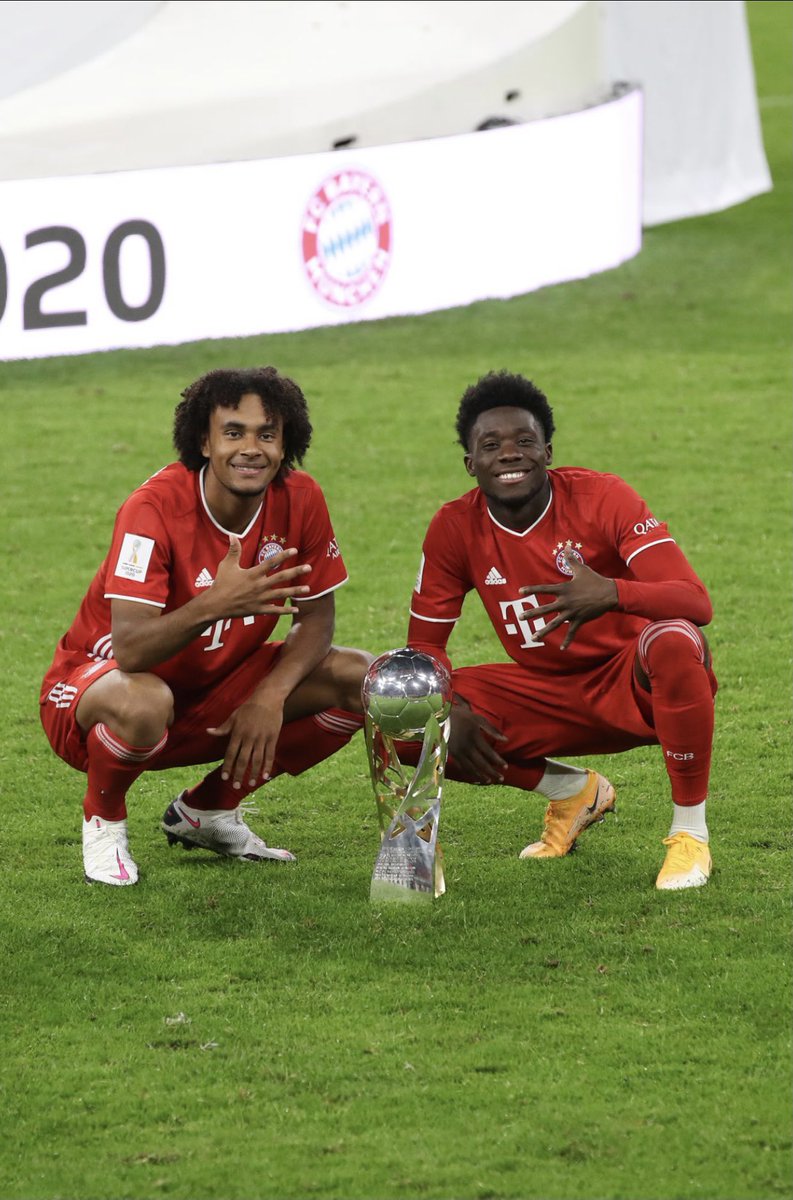 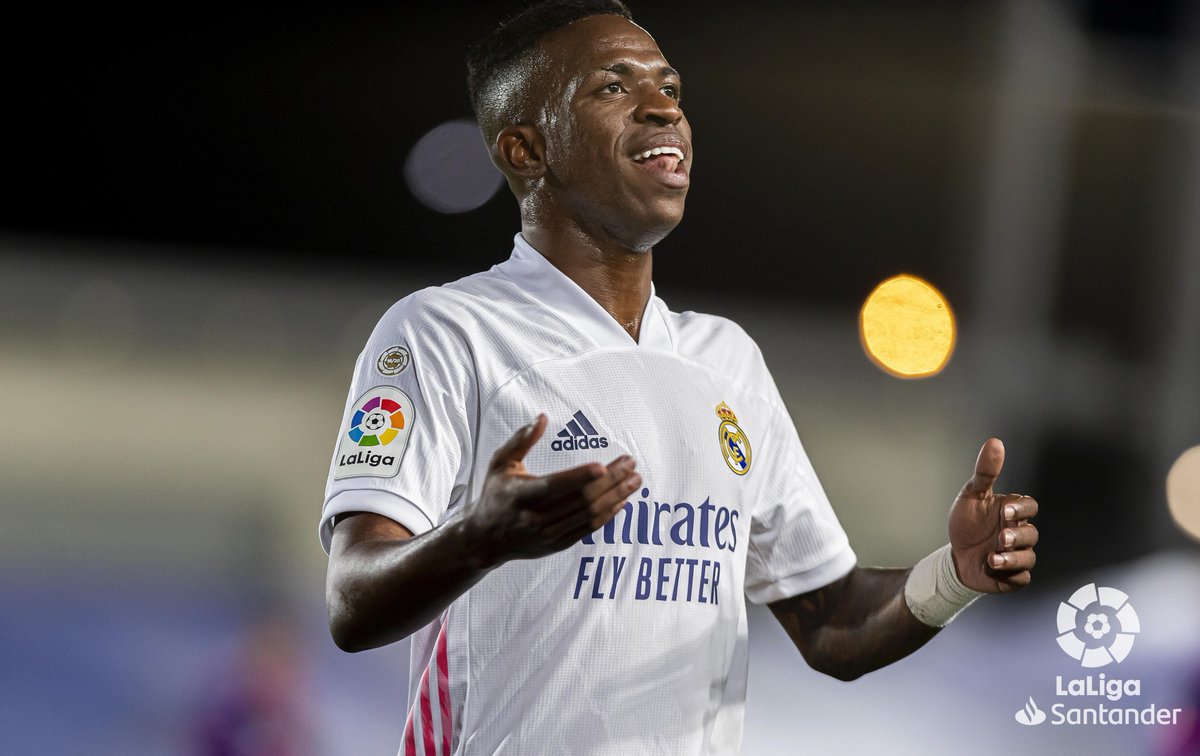 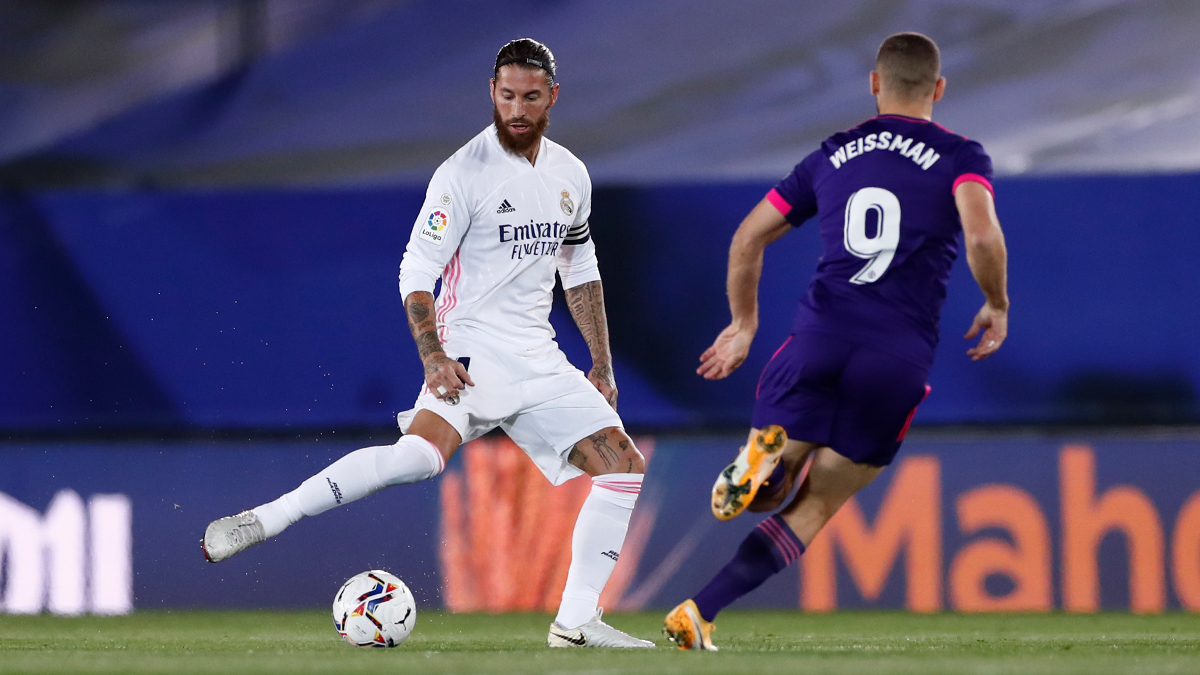 Delighted to bag my first goal as a Sky Blue, and to progress in the cup! ⚽️🏆 HERE WE GO! 🐬💙 @ManCity pic.twitter.com/BmLmhK8A6z

Back to fight with a clean sheet 💪🏻🚪 #jobdone pic.twitter.com/RhwywqYwRU 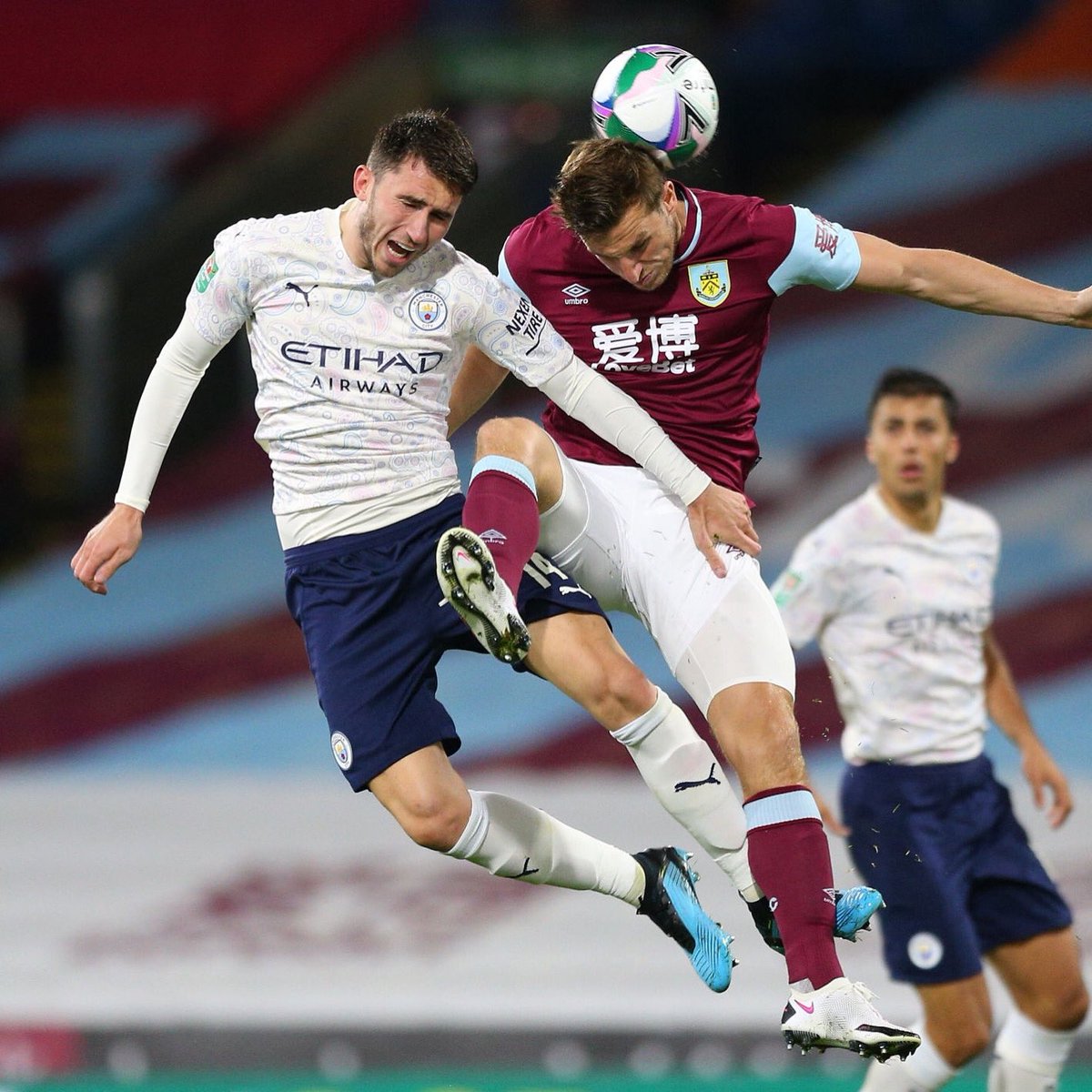 So good to be back! Well done guys 🔵🔵 @ManCity pic.twitter.com/QYRRaOsUxD 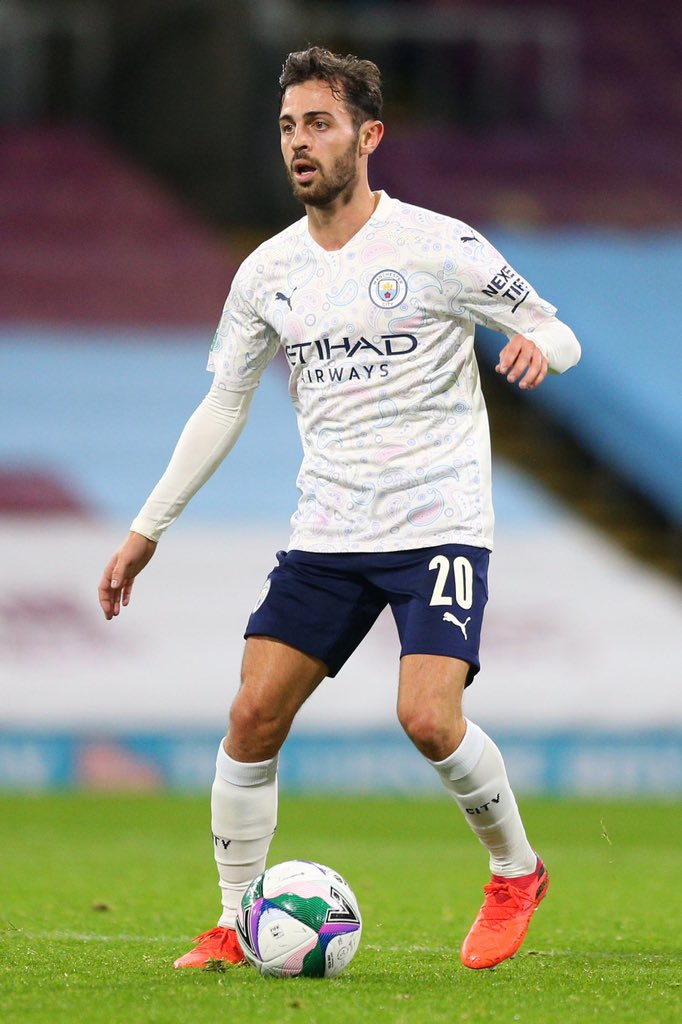