Selhurst Park will be the place where two London team are going to measure their strength tonight, as Crystal Palace hosts Arsenal in a local London derby.

The win is a must for both teams, and they come into this game with that thought, as the home team is just 3 points above the relegation zone, while Arsenal still wants to capture the Champions League spot.

Managers of these teams have their tradition related to the goals mentioned above.

Sam Allardyce and the clubs that he led were never relegated from the English Premier League.

On the other hand, Arsenal never finished outside top 4 teams in the Premiership under Arsene Wenger's leadership.

Crystal Palace manager Sam Allardyce: "I can see it going right to the wire, in the end it will be about who can hold their nerve and that is the big key to success when the pressure is on you at this level.''

"When the bell starts ringing you know the time is running out. You've got to be very brave and stand up and be counted in those situations if you want to survive and be in the Premier League next year."

Arsenal manager Arsene Wenger: "We came out of a very difficult period and what we have shown is that we are united and focused and determined to do things right again''

"That was questioned for a while and I think we gave the right response. We have to show that focus now until the end of the season. There's still a lot to fight for."

Crystal Palace will have a lot of troubles with injured players, but they adapted to that in the previous period. 11 players are out for this game for various reasons. Scott Dann, Van Aanholt, Tomkins, Cabaye, Loic Remy etc. James McArthut is currently the biggest question mark among the home team. He will be a game-time decision for this match, and Joe Ledley is back after he celebrated his son's birth.

Arsenal has goalkeeper troubles. Both Petr Cech and David Ospina are out for this clash, and Emiliano Martinez, the third option will start tonight. Koscielny is doubtful, while Coquelin will be back for tonight.

After four straight victories, Crystal Palace finally lost against Southampton last weekend 3-1, but they showed that they are in excellent shape. They defeated Chelsea among other teams two weeks ago.

Arsenal won in other London derby, against West Ham pretty convincing 3-0, and they are back after three straight games without a win. In the last seven games they recorded 4 losses, and now they have nine points less than Liverpool and three games less, and that means that they are in deep troubles considering Champions League spot.

A tough match is expected, with high pace and lots of chances, and that is why we think that Both Team To Score is a good choice for you, as also over 2,5 goals.

Palace is not going to defend because they performed very well recently, and they know that they can defeat anyone, Arsenal, on the other hand, has to win.

That is why you shouldn't miss this game.

Can you name the two missing Foxes from this XI? 👥 pic.twitter.com/kgSGYjwjuL 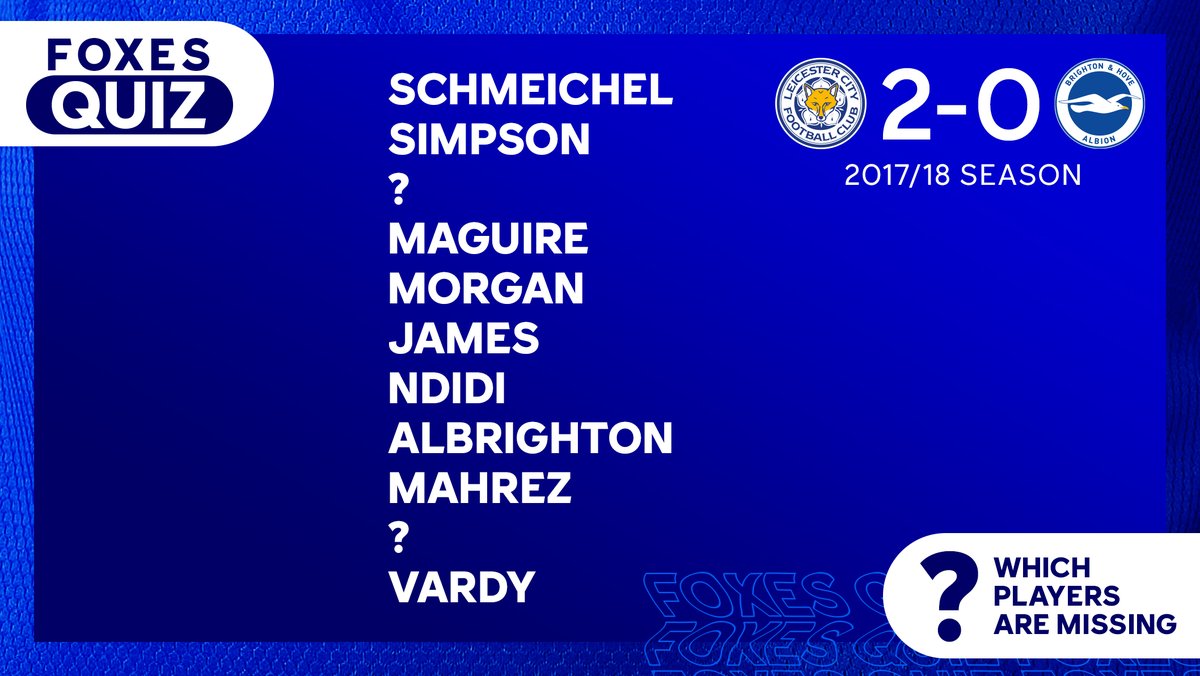 Dinesh Karthik was named after a clothing brand which was endorsed by former Indian cricketer Sunil Gavaskar. indianexpress.com/article/sports… 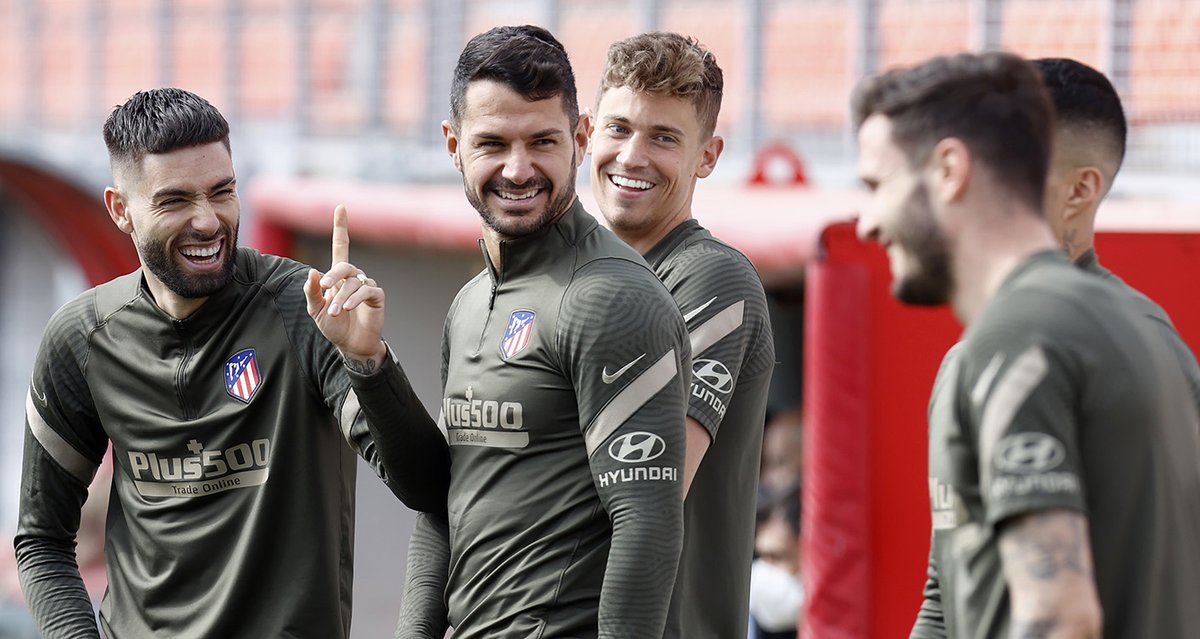 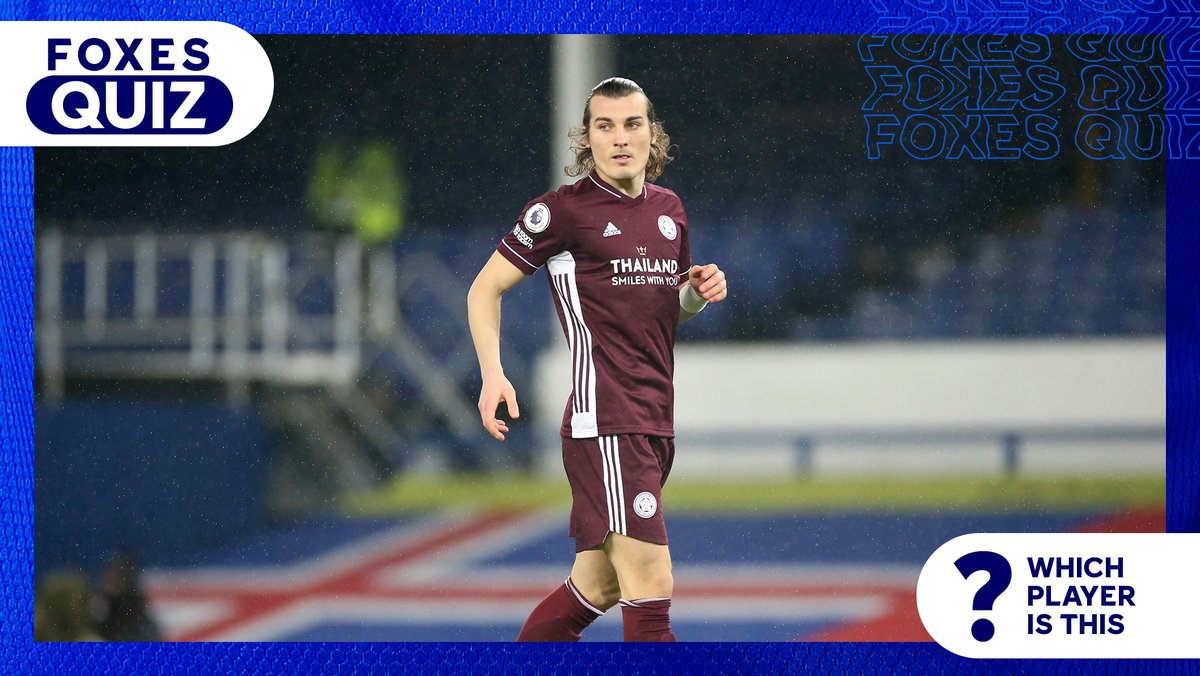 Since the start of 2016-17, Granit Xhaka has made eight errors leading to goals, more than any other Premier League… twitter.com/i/web/status/1…

HALF-TIME So far, so good for @WatfordFC! #EFL | #SkyBetChampionship pic.twitter.com/NsZKe30ekQ 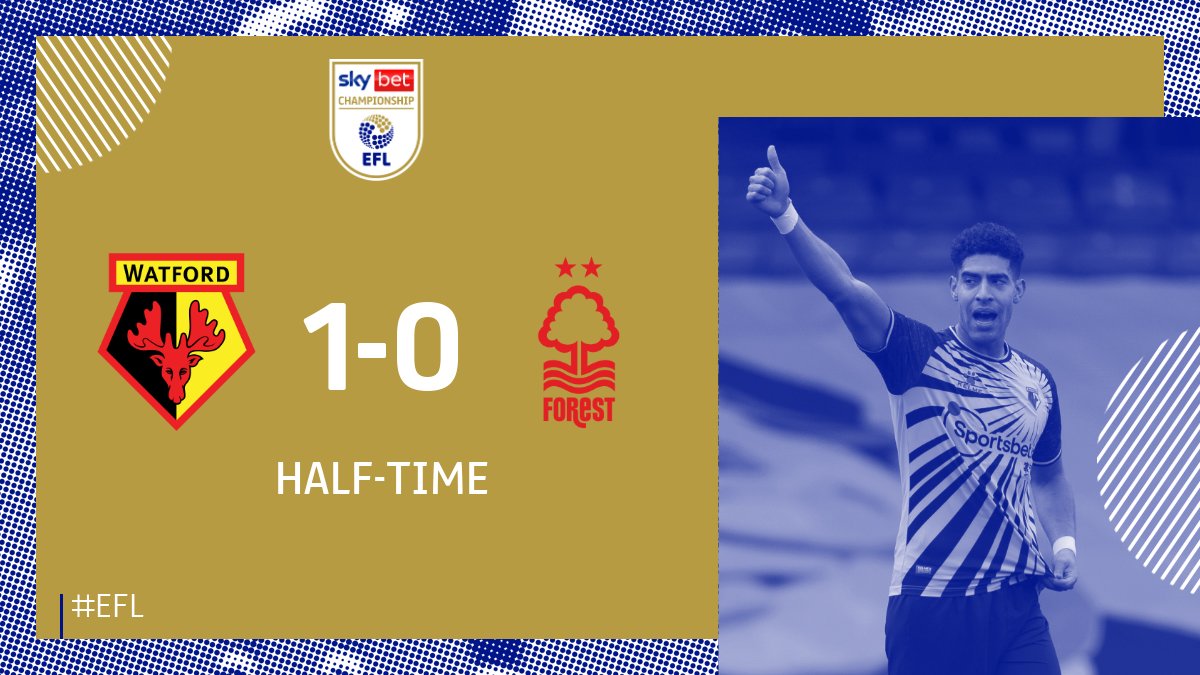 19' Olly Lee swivels just outside the box before firing an effort against the foot of the post. Town then clear their lines. [1-0] #itfc