Liverpool got what they wanted. Everything depends on them considering the Champions League fight, and they came back from the dead in the previous round when two Manchester clubs slipped. The Reds need to win every game until the end of the season to clinch the 3rd spot. Although they have the same number of points as Manchester City, they have a better head-to-head record, and that will provide them an advantage if they come out with the same number of points at the end of the season.

Southampton is in the 12th place, and this game does not mean anything to them. This is why Jurgen Klopp team just has to win this one; there are no excuses for them.

Heaven sent a gift to Liverpool, and it was well received because they won against Watford in an away match and bounced back to place number 3. In the last 10 games, Liverpool has six victories along with two defeats and draws a piece. But one thing is interesting. Liverpool hasn't got a win at Anfield Road in the last two games as they previously lost against Crystal Palace and before that they played 2-2 with Bournemouth.

Apart from the match against Crystal Palace in each of the last 4 contests at home, Liverpool scored at least two goals. To cut this intro, for the Reds, they need to win tonight. That is the only thing that matters.

After having a solid and decent period of performances, Southampton hasn't got a win in the last 3 games as they lost two games subsequently getting only one point at their home in the previous one. It seems that a defeat in the League Cup finals against Manchester City affected them in a negative way and Claude Puel's team, just cannot pull themselves together since that. For sure are we expected much more from the Saints this season.

In 3 out of the last four games away from St Mary's, we saw over 2.5 goals in Southampton's matches.

You wouldn't believe us if we tell you that Liverpool, one of the most efficient teams in the Premier League, hasn't scored against Southampton this season. They met previously three times, and the Saints have two wins, both with the same result 1-0 and in the first part of the season when they met at St Mary's the game ended without goals. Liverpool won the last game against Southampton in December 2015 League Cup when they demolish them 6-1 in Southampton.

The home team has to win. Maybe the safest bets of all today. You just have to play this because if Liverpool loses Champions League is just a dream. Liverpool to score over 2.5 is also a possibility to consider because if they open the match with an early goal, they will for sure score many more goals.

All Arkansas had to do was run the clock out, but then, Clint Stoerner “stumbled and fumbled." No. 1… twitter.com/i/web/status/1…

Will more offensive or defensive players be selected in the 1st round of the NFL Draft? You can bet on it and… twitter.com/i/web/status/1…

2.1 to play. NYK ball down 1. #NBATogetherLive The @spurs are one stop away from their first NBA Championship. twitter.com/i/broadcasts/1…

Congratulations to the cast, writers, producers and crew of #ModernFamily on one of the best TV shows ever 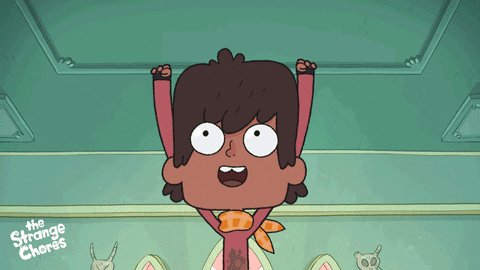