Liverpool’s Game Of The Season – Liverpool vs Middlesbrough Game Preview

The whole season of Liverpool will depend on just one game.

This is the most important match since Jurgen Klopp arrived at Anfield Road. Liverpool has one point more than Arsenal, and they have to beat Middlesbrough tonight to preserve the 4th place in the standings and the Champions League qualifications. If they do not succeed in this intention, it will be a major setback in Klopp's plans, and we are sure that the Reds are going to suffer for a long, long time. But, they have a perfect chance today, since Middlesbrough is already relegated, and they do not have any motives to give their best. They are one of the worst teams in the league and a perfect chance for the home team to secure Champions League for the next season.

It has been a weird season for the Liverpool fans because their team managed to put down excellent results against the top teams in England and on the other hand, after doing such a great achievements they lost most of their points against the teams from the lower part of the table.

It is hilarious to see how Liverpool lost much-needed points in the title race. Eventually, they are fighting for the appearance in the Champions League.

Liverpool has 3 games without a defeat, and in the last 9 games, they only have one loss, 3 draws, and 6 victories.

They haven't conceded in 4 out of the last 5 games, which is pretty unusual for them. Throughout this season they only have 2 defeats at Anfield Road, and along with that record, they have 11 wins and 5 draws.

Even after they got relegated to the Championship, Middlesborough continued their awful performances. We believed that they are going to play without pressure, but the same trend continued, and Boro can't find the proper rhythm. In the last 10 games, they have only one victory and 6 defeats. When looking only games away from Riverside, Middlesbrough has just one win in 18 matches this season, with 10 goals scored. This gives you the perfect picture about their performances away from home, and when you see those numbers, it's pretty obvious why they got relegated.

The last time when Boro defeated Liverpool was in 2009, but since then they only played two games in which we saw one draw and Liverpool's win in the first half of this season. The Reds were very convincing at Riverside, and they won 3-0.

Over 1.5 goals in first half time is the best possible solution for this game. We don't think that Middlesbrough will stand a chance at Anfield and on the other hand, the odds on Liverpool's win at too low. This is why we propose you, to play only on goals. Also, try Liverpool over 2.5 goals in this match.

START. SHENAULT. 🔥 @heathcummingssr is starting Laviska Shenault over OBJ, Hollywood, & T.Y. But what about Shena… twitter.com/i/web/status/1…

East Coast gamblers rejoice! The "Late Night Degenerate Special" is back on the board with the return of Pac-12 s… twitter.com/i/web/status/1…

#PinnaclePredictions 🏈 Is there value to be found in #MIAvsJAX? Take a look at the probabilities according to Pin… twitter.com/i/web/status/1…

The NCAA's Division I Football Oversight Committee recommended waiving the bowl-eligibility requirements for the 20… twitter.com/i/web/status/1…

The Pac-12 is BACK, @dennisdoddcbs with the details. • 7-game schedule • Play will begin on Nov. 6th • Championshi… twitter.com/i/web/status/1…

Some VERY good goals for you to enjoy 🔥 Highlights from our 7-2 win over @LincolnCity_FC 🙌 pic.twitter.com/LPpMkMVNFJ 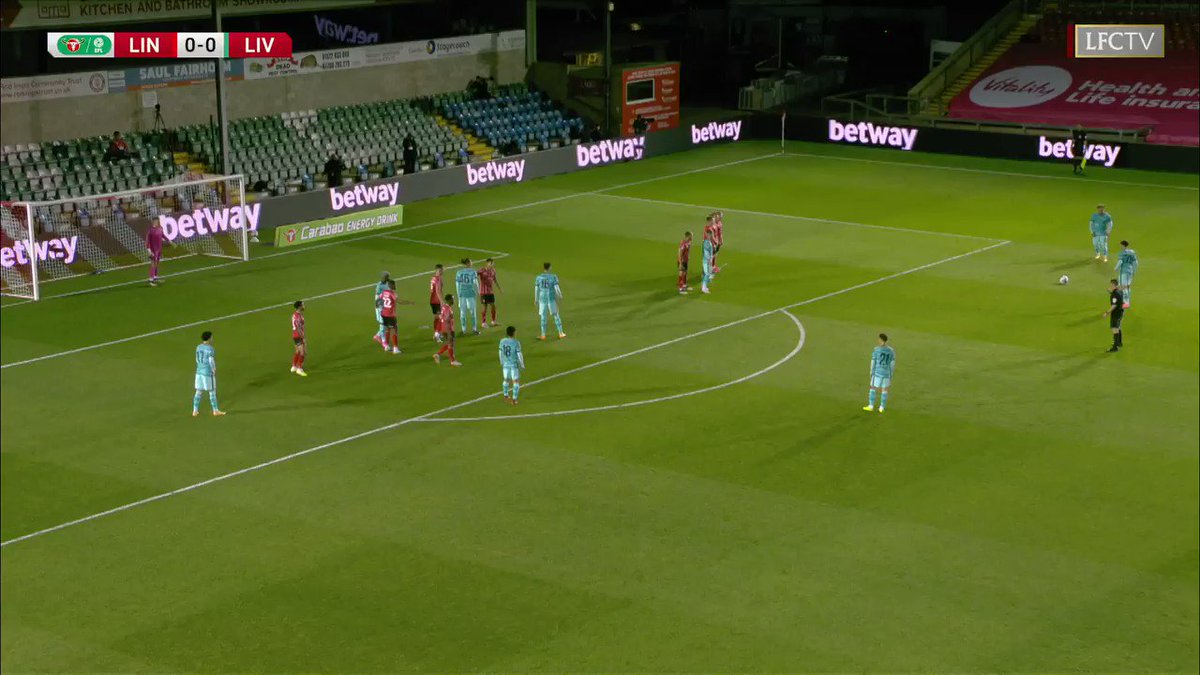 Bet is back! @JoeFortenbaugh and @Tyler_Fulghum bring us the latest from Vegas, including NFL, NBA and CFB. twitter.com/i/broadcasts/1…