Last season this was a match between two title contenders and today everything is different.Manchester City vs Leicester

Leicester, the reigning champions, have no chances to reach any European competition and let alone the title, while Manchester City is far away from the first place, but they have to win in order to keep their chances for Champions League.

The Citizens are in a tough position as they have one point less than Liverpool, but also one game fewer and behind them are Arsenal with 3 points less and the same number of games. That means that Manchester City is in a must win situation.

Otherwise, the Champions League will be just a dream, and without it, Manchester City totally failed this season.

Although they have just one defeat in the last 6 games, the Citizens made two mistakes recently as they only got two points in two matches against Middlesbrough and Manchester United. This is something that could cost them a lot at the end of the season, and to avoid that destiny, they just need to give everything they have today. In the last 4 games at home City has two wins and draws apiece, and in the last game at Etihad, they demolished Crystal Palace with 5-0. There is no room for calculation in this match, and they have to improve attacking abilities, which have been inconsistent lately. Their defense is looking good at the moment as they have kept clean sheets on two out of the last three occasions.

The reigning champions are doing what they have to do in order to end this season. When they have secured the Premiership status Leicester started playing hot and cold, and they had 5-game streak without a win, but they bounce back in the last two rounds with victories in which they didn't concede.

Their form away from Kings power Stadium is something that is not so commendable. They have 3 defeats and one win and draw in the last 5 games. The main thing in Leicester are transfers, and most of the team only waits for the season to end and to look for a good offer to move to another clubs.

During the last season Manchester City was defeated once by the Leicester City, and on one occasion they split points.

In the first part of the season, Leicester won 4-2. The Foxes scored 7 goals in the last two games with the Citizens, and prior to these encounters, Manchester City had more success.

Leicester City has an inspiration when playing against the top teams in England and we are sure that they are going to find their motive tomorrow. We wouldn't bet on the final outcome, despite the fact that the Citizens are in need of three points, so instead of this, we propose you over 2.5 goals and also both teams to score and 2.5 goals.

𝙏𝙃𝙀 𝙁𝘼𝙉𝙎 𝘼𝙍𝙀 𝘽𝘼𝘾𝙆 😍 “Today’s just the start, as few get that feel. Going through turnstiles starts to get real.”… twitter.com/i/web/status/1…

A first #MUFC goal for @FPellistri07! 🙌 Neil Wood's side lead Southampton 2-1 after an eventful start to the secon… twitter.com/i/web/status/1… 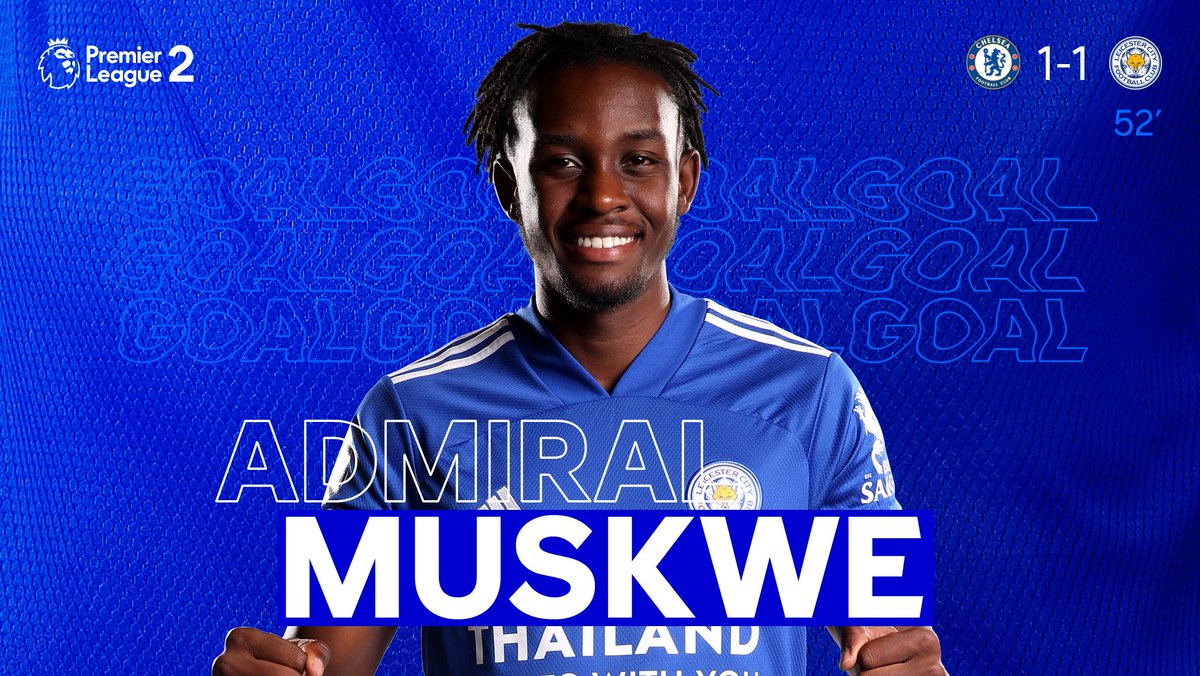 The NBA regular season game and broadcast schedule for the first half of the 2020-21 season begins December 22, 202… twitter.com/i/web/status/1…

Manchester United have a chance to make history against West Ham this weekend #MUFC #WHUFC talksport.com/football/79948…