The greatest derby in the world is happening tonight. Buenos Aires and Argentina are shaking because 209th SuperClasico between Boca Juniors and River Plate is scheduled for tonight and everything will stop in this South American state.

La Bombonera will explode because a lot is at stake as Boca Juniors have 7 points more than the River Plate, but also one game more. Theoretically, if everything goes well for the Millionaires, they could cut the deficit to only one point if they win tonight and in the delayed fixture against Atletico Tucuman.

In the last 7 games Boca hasn't experienced any defeats, but also they haven't been brilliant. In the last 4 games, they managed to get only six points, as they had three draws. On the bright side, they haven't conceded in those three matches, but then again, they haven't scored on two occasions. Also, Boca is not very convincing when playing at home lately, because in the last four games they have 2 victories, a draw, and a defeat. This will be the crucial game this season for them because they can stop this unstable trend and recover entirely.

The Millionaires are having a fantastic run as they didn't lose in the last 13 games. Three weeks they made one little slip against Sarmiento, 1-1, and they have six victories and that draw in the last 7 games. Also, they were very convincing in Copa Libertadores and showed that currently, the momentum is on their side while entering this clash. After a slow start, River improved performances away from Monumental, and now they have 3 straight victories with a goal difference 7-2.

In 208 games so far Boca has more success. The team from La Bombonera has 76 wins, River Plate has 67, and 65 games were ended without a winner.

What is characteristic for the clashes between these two teams is low efficiency. In the last ten games they have played, nine were ended with under 2.5 goals.

Only the last one played last December, in Torneo Inicial, brought a high scoring affair, and Boca won at Monumental 4-2.

The best player in that match was Carlos Tevez who scored twice, but in the meantime, he left Argentine and went to China.

When Boca Juniors and River Plate meet, there is no favorite, and the only thing that we can guarantee is a lot of passion and a fantastic amount of emotions on the pitch. Considering betting, we recommend playing on a moderate number of goals between 2 and 3.

Our second advice is to forget about everything else when this game starts and watch the greatest derby in the world.

🤔 Where are we now: The milers 🏇 @MattBrocklebank reflects on this year's mile stars so far and considers where we… twitter.com/i/web/status/1… 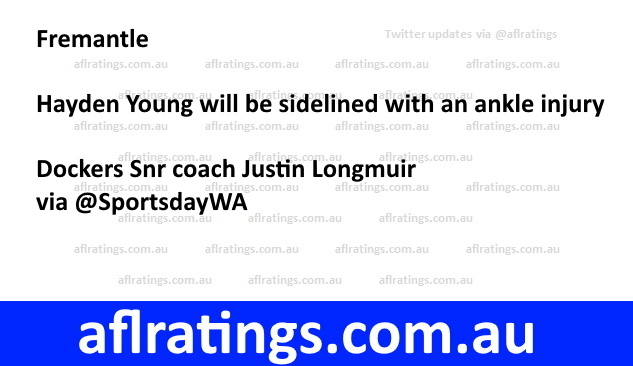 Club cricket is back! @scyldberry on the joy of the summer game telegraph.co.uk/cricket/2020/0…

🔴 “Klopp is Manager of the Season.” ⚔️ “For Wilder to win it, #SUFC would have to do something extra special.” 👏… twitter.com/i/web/status/1… 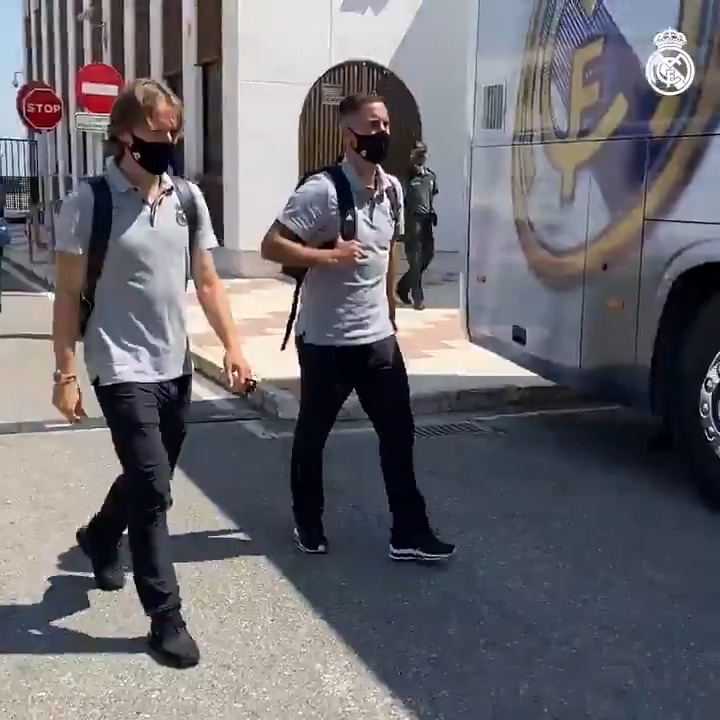