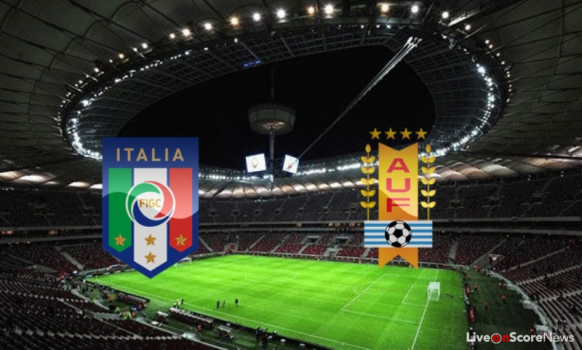 Although they are playing at the neutral location, at Stade Municipal du Ray in Nice, the Italian national team will have more support because Nice is close to Italy, and there is no doubt that many fans are going to take a quick trip to France to see the Derby of tonight's friendly international games.

The Italians are in excellent shape, and they didn't suffer a loss in the previous 8 encounters. They are heading into this match with 3 straight victories in which they scored 12 goals and allowed only one. In 4 out of the last 5 games, they kept clean sheets, and this pretty much tells you everything about their defense. The Italians are in group G or the World Cup qualifiers, and they are leveled in the first place with

The South American national lost in the last game, against

The defensive part of the team is awful, and they conceded at least once in the last 6 games and at least 3 times in three out of 4 games, during the most recent cold streak. 8 last fixtures ended with 3 or more goals, and both teams scored in the last six consecutive events they participated. Currently, thy are sitting at the third place in South American World Cup qualifications, but it is only three points from the sixth place and the catastrophe of being absent from the World Cup.

This will be the 10th head to head encounter in the history of these two football federations. So far they have an even record with 3 wins 3 drawers and 3 defeats for each team.

The last meeting was seen at World Cup three years ago, and

🇪🇨 @IDV_EC wrap up qualification on the final matchday meaning Ecuador will have three teams in @TheLibertadores Ro… twitter.com/i/web/status/1… 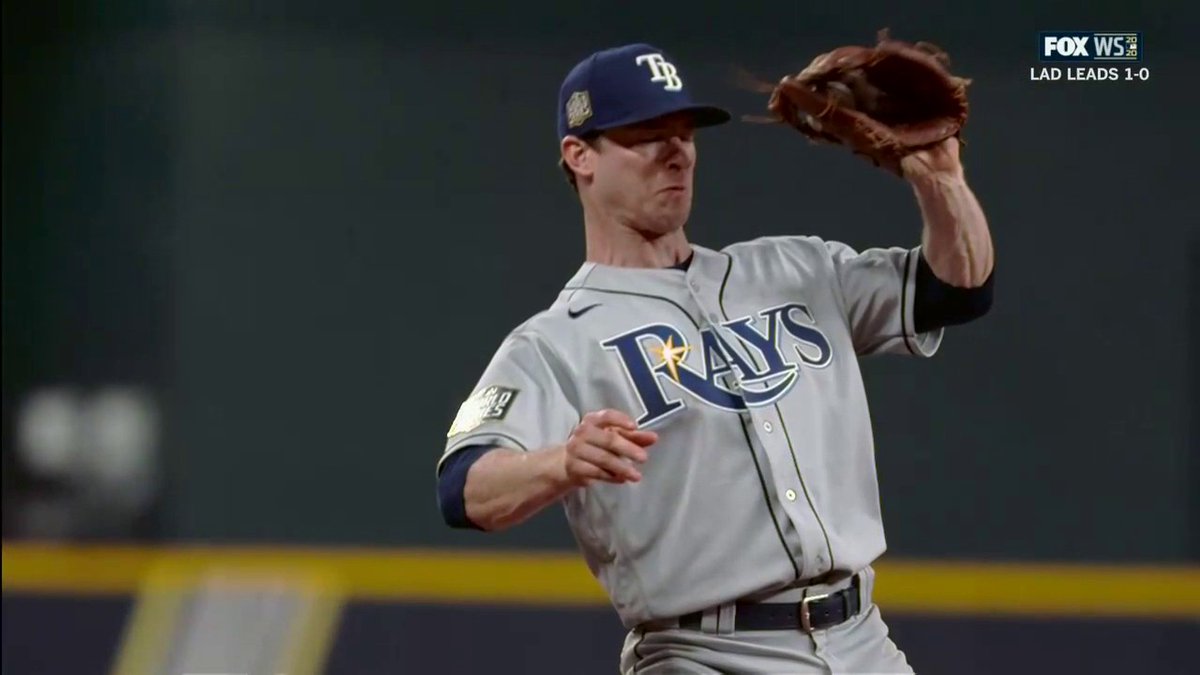 Sit down Cody. You even got an extra strike

This one is getting interesting 👀 Join in as @NickSwisher, @Verly32, @TheeRickAnkiel and Tino Martinez watch Game… twitter.com/i/web/status/1… 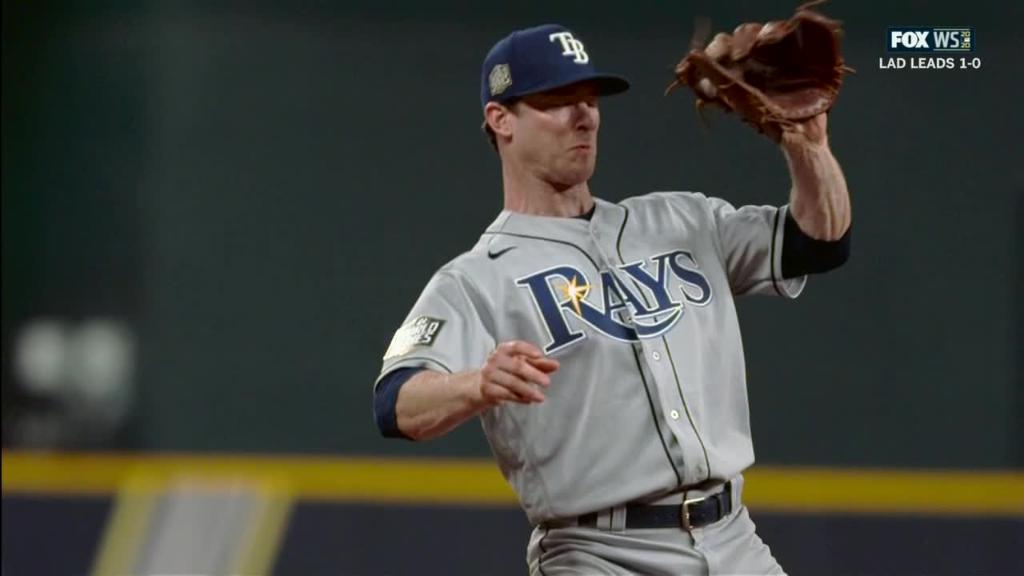 A century for Travis Head Can he lead South Australia to a draw? Live scorecard: es.pn/2IQzrxj… twitter.com/i/web/status/1…

I appreciate that James. Have a good night and don’t give up on Stet. twitter.com/dawgsbballfan/…