Is there any chance, Bayern Munich to resist Real Madrid tonight?

After the last week's Champions League games, tonight the second legs of the games are going to be played. We can honestly say that most of the games were already decided as at the moment for clear winners can be pointed – Atletico Madrid, Monaco, Juventus and Real Madrid. But the last team is not that sure yet because they are playing against one of the best teams nowadays – Bayern Munich.

Actually, we saw incredible things in the football and we will not be surprised if Bayern Munich qualify for the next stage but let’s see what is going to be different from the first leg. The big forward of the Bavarian team – Robert Lewandowski is training again and according to the club information he is 100% sure for this game. On a press conference just before the game, Bayern's head coach – Carlo Ancelotti said that Jerome Boateng and Mat Hummels are training too but their chance to play in this game is not that good. Everything depends on their condition just before the game and if they are feeling fit enough.

Anyway, even if they miss this game, the team of Bayern is having still a decent players as more likely if those two are missing, Bayern will be playing with not so regular defender line in the face of: Lahm, Kimmich, Alaba and Juan Bernat as Alaba and Kimmich will be central defenders. In the past season, Kimmich and Alaba were used by the former coach – Pep Guardiola as a central defenders and they were playing good but Carlo Ancelotti still did not use them as he had those strong players like Hummels and Boateng. Javi Martinez is suspended for this game after the silly red card he got in the last game and it looks like that these are all the changes from the team of Munich.

About Real Madrid the things got worse again. After Pepe got injured just before the first leg game, now Gareth Bale got an injury and he will be missing on 100% this second leg game. Varan is long term injured so in front of the head coach – Zinedine Zidane there are huge troubles. Gareth Bale is one of the best players for Real Madrid but he will not be such a huge miss as they still have Isco, James Rodriguez and Asensio who are capable of playing on the position of the fast winger. Nacho did a good job in the last game against Bayern as the only mistake he did was on the goal of Vidal.

It looks like that the bookmakers are still not deleting Bayern Munich from the semi-finals but the chance of happening a miracle here does not look good. Real Madrid have scored 2 away goals and in order Bayern Munich to go through this stage they will need to score at least two goals too. This will be a tough and hard task but we are confident that for a challenge hunters – Bayern to qualify might look as a good bet. After all if we need to give you a realistic prediction we will go for both teams to score and over 2.5 goals.

Who are you backing? 💪 #MUNSOU

"The fact he is a footballer is irrelevant, he's a human being." bbc.co.uk/sport/football… pic.twitter.com/EntPrzqHQx 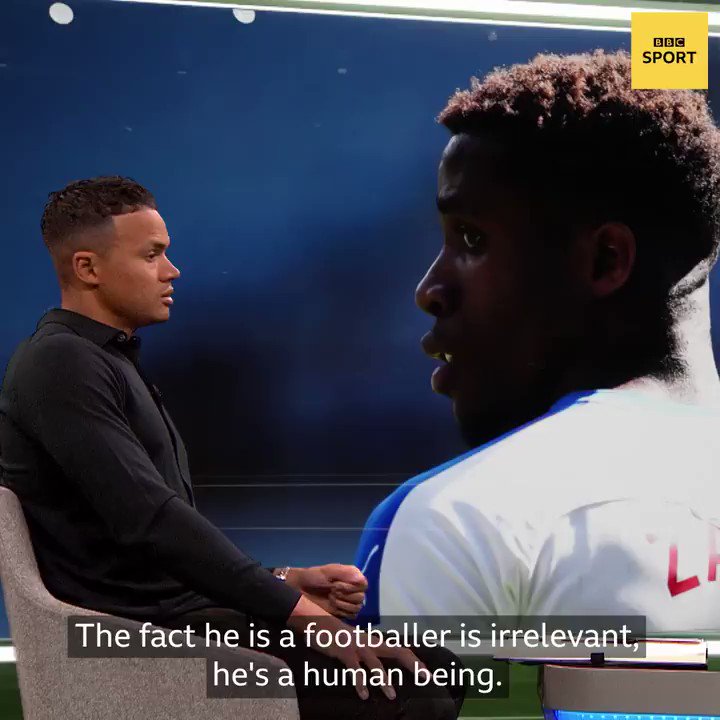 England centre Manu Tuilagi has joined Sale Sharks on a deal running until the end of the 2020/21 season.

#LUFC are in discussions over a permanent memorial to club legend Jack Charlton talksport.com/football/efl/7… 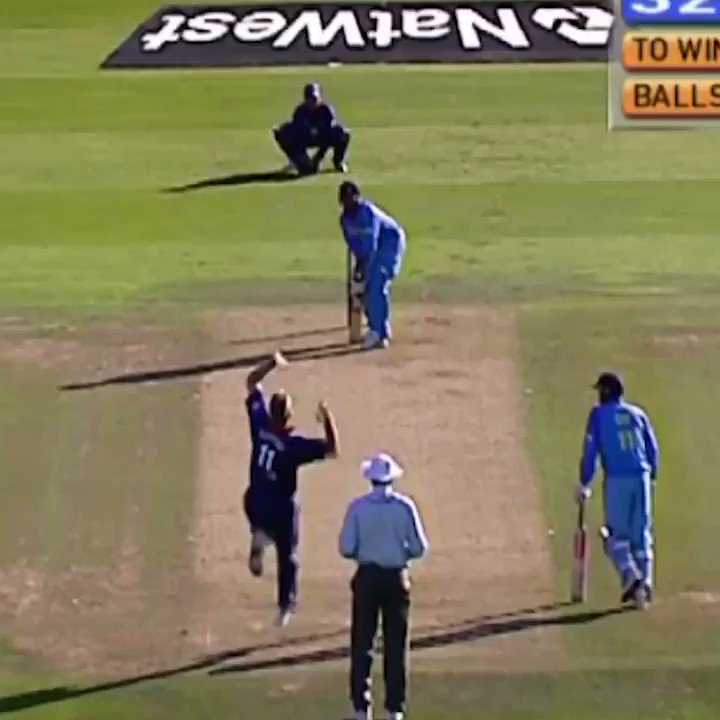 All of us are living through the pandemic, yet our experiences are uniquely different. @campbellclaret reveals hi… twitter.com/i/web/status/1… 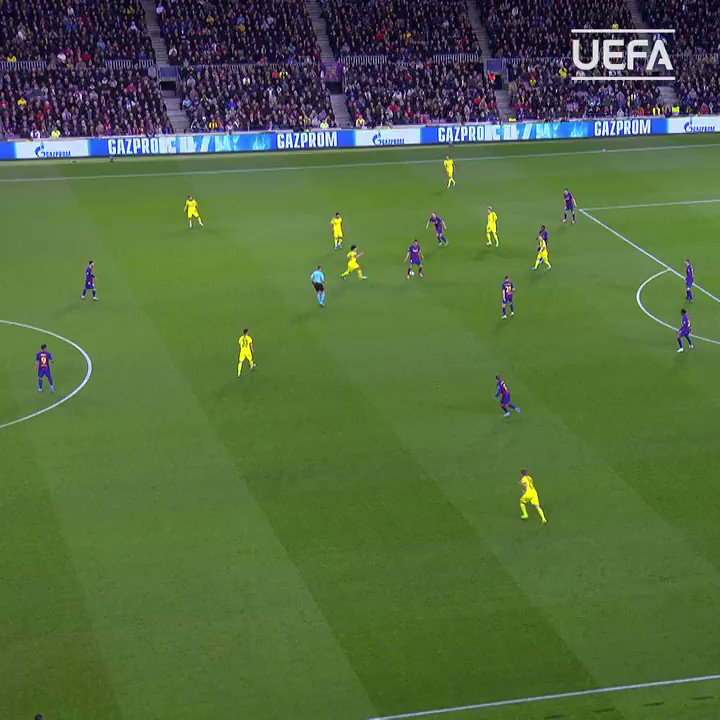