In what seems to be the most fierce duel of the quarterfinals, Lyon will host Besiktas. This game will draw much attention because of the fans, who are extremely loyal and know how to make a good atmosphere, and also because these two teams play good football this year.

Since they have been eliminated from the Champions League, Lyon was very efficient in this competition. They have scored 16 goals in the knockout stage of Europa League, 4 per match, and in their games, we saw 22 goals in total. The true power of their attack was seen against Roma when they crushed the opponent's defense like they were some amateurs.

After five games without losing, Lyon won only once in the last five matches and lost three times. They are performing far away like they did against Roma, but they might be turning their attention towards Europa League because they are hammered to the fourth place in the domestic championship, and they are safe at that position, without a possibility to go up or down.

Besiktas was also eliminated from Champions League and entered this competition. The Turkish side had an excellent opportunity to reach the knockout stage of that competition, but unfortunately, they collapsed in Kiev.

They too have played very well in Europa League, as they have scored 10 goals in four games so far, conceding only 4. They eliminated Hapoel Beer Sheeva and Olympiacos, both games 5-2 on aggregate.

In the last 9 games in all competitions, Besiktas didn't lose once. They recorded 6 wins and three draws scoring 18 goals.

These teams never played before in European competitions. Lyon has an average performance against the Turkish clubs. 5 wins one draw and 4 losses. In France 3 wins and goals defeats.

Besiktas has only 2 wins in 6 matches against opponents from France. Besides that, they put down 1 draw and 3 losses. Previously tot his match they lost all three games which they played in France.

Memphis Depay will be unavailable for this game, and Maxime Gonalons is suspended. Jeremy Morel is injured, so these three players are off for tonight.

One of the best players in Besiktas striker Vincent Aboubakar will skip tonight's match because he was sent off against Olympiacos in the previous game. What concerns the most Besiktas fans is the condition of Ricardo Quaresma. The experienced Portuguese midfielder was struggling in the last game against Trabzonspor and played only half an hour.

All this tells us that the home team is closer to win tonight. Despite the fact that Besiktas is undefeated in last 9 games, we think that Lyon is too much of a challenge for them at this point, especially since they have problems with an absence of two important players. Lyon is a much more experienced team for this kind of matches, and we are not underestimating the Turkish champion, but so far they haven't played in this circumstances against serious teams.

Our suggestion is to play on the home team and to bet that Lyon will score two goal.

Zouma could be on his way out of Chelsea #CFC #LCFC #EFC talksport.com/football/76612… 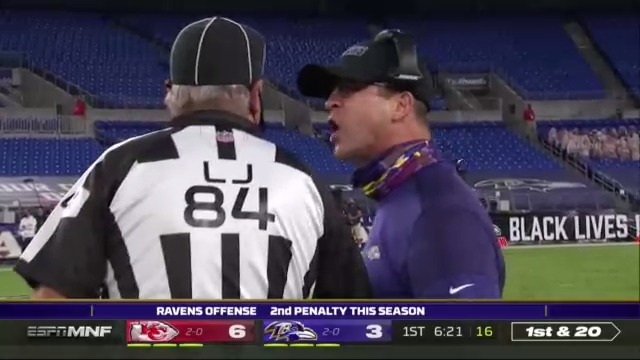 We calling that a trip okay

Mahomes gets in the end zone first 🍿 (via @NFL) pic.twitter.com/dBGtcdb6ra 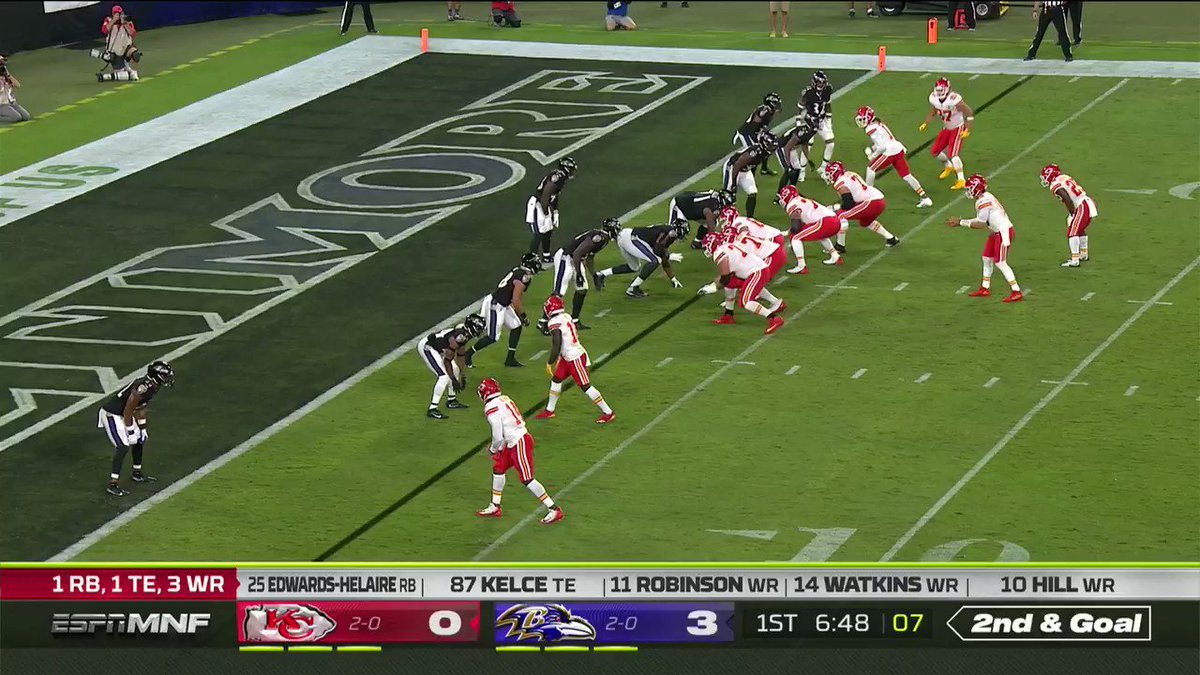 Australia captain Meg Lanning says Ellyse Perry has had a setback with her hamstring and won't take part in #AUSvNZ… twitter.com/i/web/status/1…

That’s not Justin Tucker in any universe