The playoffs in the NBA are near, and currently, when we look at the standings, we can see that a lot of excitement is guaranteed in the last dozen games. This is a quick look at the current situation in the conferences.

The 1st team in the league are the Golden State Warriors and they will probably stay at that spot. Currently, San Antonio is having some difficulties and after they reached the Warriors in the first place they slowed down and lose a couple of games. Houston Rockets are 3rd overall, but when the season ends they will probably be 4th because a place for Northwest division winner will be on the spot three.

This will probably be their place at the end of the season because they can't go up or down as they are currently 5 games behind San Antonio, who is also a divisional leader in Southwest. From the 4th spot down we will see a lot of excitement.

Utah, LA Clippers, Thunder and Memphis are just two and a half games between themselves. This is especially important for Utah and OKC because they will decide who will be division champions and take number 3 seed.

It seems that the tougher schedule is ahead of Oklahoma City Thunder because they will have a four-game road trip, away from the Chesapeake Energy Arena, playing with three different playoff contenders, until the end of the season.

The battle for the last place in the West is pretty intense because Denver has just one game advantage over Portland. Lately Damian Lillard was showing some magnificent performances which have launched the Trail Blazers back into the race for the playoffs.

On the other hand, Denver is playing the hot and cold game, as Nikola Jokic remains the only consistent player on the team. On the nights when he hasn't got any support, Denver Nuggets are easily defeated.

Dallas Mavericks are two and a half games behind Denver and they will wait for the chance to jump out from the shadows and reach the playoffs, although they were the worst team at one moment in the entire NBA League.

Of course, everything changed for them when Dirk Nowitzki came back on the floor and after they acquired Yogi Ferrell, who was a leader in few games and moved the Mavs to the upper part of the standings.

Eastern conference is full of exciting battles for the playoffs, too. We even might say it is the most interesting situation here in the past few years.

Even the Cleveland Cavaliers are not safe at number one. Boston Celtics are just two games behind them.

Washington Wizards are currently on the 3rd place and they will wait for the chance to improve that. The Wizards cannot go lower because they will probably be the champions of Southeast division. At this moment Toronto Raptors are fourth-placed.

Below that, the drama starts. Six teams are in the span of just 4 games.

Milwaukee No.7 has a record of 34 wins and 35 defeats, while Indiana Pacers No.6 have 36 wins and 34 defeats and it means that we are going to witness a fantastic ending of the season in the Eastern conference.

After a long time, excitement about a playoff madness will break the limits of ordinary, because in the past several years we haven't seen a situation in which seven teams are fighting for the playoff spot. We just might witness a situation where after 3 or 4 losses a team which was in the best position falls out from the playoff zone.

That is NBA. That is why we love it.

Coleraine striker Eoin Bradley has been given a six-match suspension for urinating on the pitch. Full story:… twitter.com/i/web/status/1… 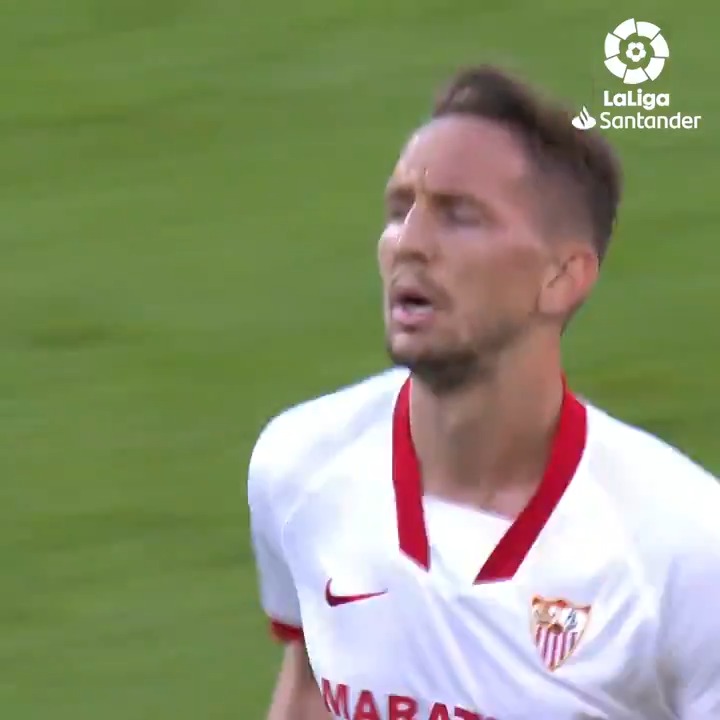 Maybe the referee is an Arsenal fan? 👀 #AFC #LIVARS talksport.com/football/76637… 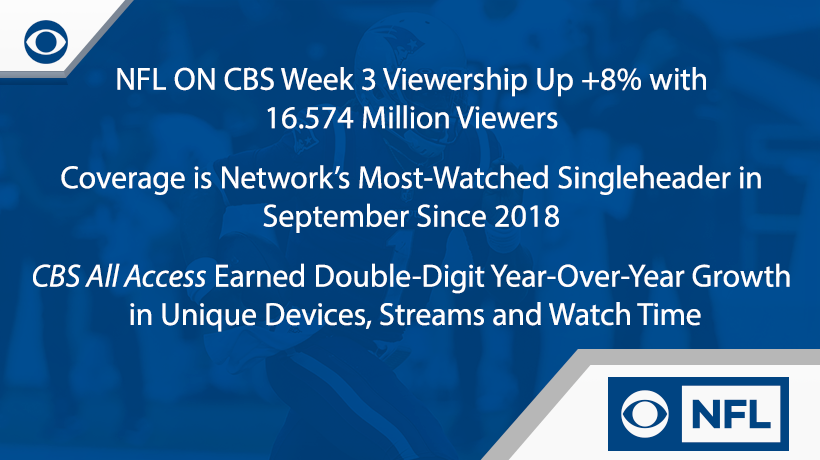 The Titans said they have closed their practice facility Tuesday after three players and five staff members have te… twitter.com/i/web/status/1…

Along with the entire nation, #ViratKohli joined the chorus in demanding the authorities to punish the perpetrators… twitter.com/i/web/status/1…